On December 13, 1937, Japanese invaders occupied Nanjing, . In the following six weeks, the Japanese Army committed extremely horrible crimes, murdering people. It was estimated that more than 300,000 innocent citizens and unarmed soldiers were slaughtered. The ancient capital Nanjing suffered an unprecedented catastrophe and was turned into a living hell. Here below are 10 movies about Nanjing Massacre for you to learn about this segment of history : 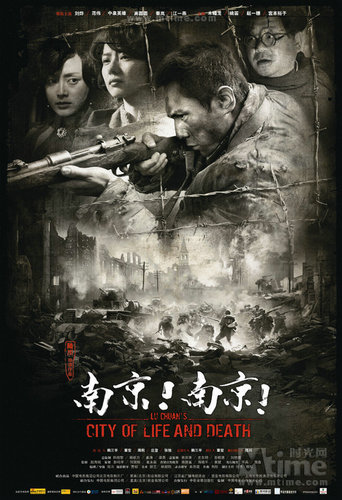 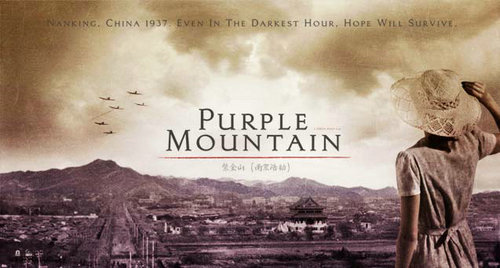 Director: Simon West
Stars: Michelle Yeoh
Purple Mountain was shot by Hollywood Viridian Entertainment Company. It vividly recorded the situations before and after this disaster from a family’s perspective, including the Japanese atrocities, Chinese humiliation and struggle, and rescue from other countries…… Purple Mountain is another Hollywood’s reflection masterpiece of World War II after the Schindler’s List, remarked by Deutsche Welle. 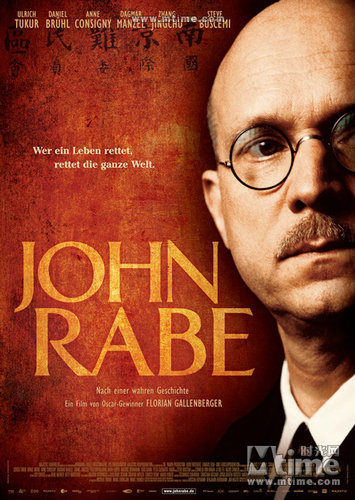 Director: Florian Gallenberger
Stars: Ulrich Tukur, Daniel Brühl and Steve Buscemi
John Rabe is a Sino-German co-produced movie about Nanjing Massacre; it is based on the book of the same title, a diary by German businessman during the World War II. The movie tells his witnesses of the whole massacre process, and the story of how he created an International Safety Zone in Nanking and saved more than 200,000 Chinese from the Nanking Massacre in late 1937 and early 1938. The film is dubbed “the Chinese version of Schindler’s List.” 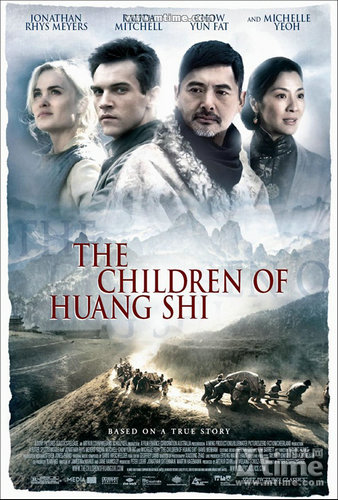 Director: Roger Spottiswoode
Stars: Jonathan Rhys Meyers, Radha Mitchell and Yun-Fat Chow
The Children of Huang Shi is a Chinese-Australian-German co-production. Set in the late 1930s` war – torn China, the movie tells about how a young British journalist, George Hogg, saves 60 orphaned children during the Japanese invasion of China in 1937. 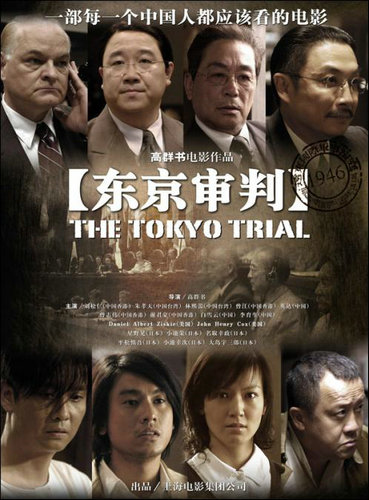 Director: Qunshu Gao
Stars: Joe Bosco, Yongdai Ding and Damian Lau
The Tokyo Trial is a historical film recounting the trial of Japanese war criminals at the end of World War II in 1946. At that time, the International Military Tribunal for the Far East was composed of 11 judges from 11 countries, the majority actually did not agree with the death penalty. The movie depicts how the Chinese judge Mei Ruao, charged the Japanese for war crimes and ultimately sent Hideki Tojo and other war criminals to the fatal tree. 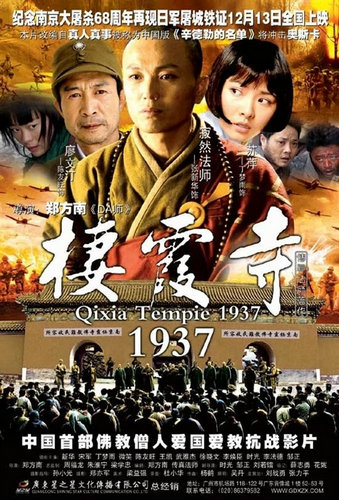 Director: Jianguo Deng
Stars:  Cunxin Pu, Ismael Amodeo and Xinhua Zhang
The film Qixia Temple 1937 is based on a true story. It tells how a group of patriotic monks at the temple in Nanjing fought against the Japanese invaders, saved over 24,000 refugees and protected the ancient temple during the Nanjing Massacre between December 1937 and January 1938, telling people never forget historical lessons and calling for world peace. 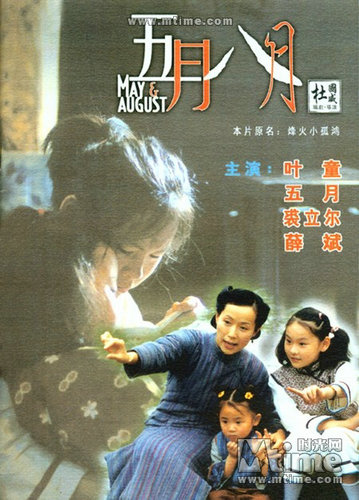 Director: Raymond To
Stars: Cecilia Yip, Lam Chuen and Lier Qiu
The two sisters May and August and their parents lived a happy life; their father was a teacher who supported the whole family. Unfortunately, the outbreak of the war totally changed their lives. Japanese soldiers killed their father, their mother was raped by Japanese soldiers on the road to buy medicine. Finally the two sisters had to live themselves, learning to face all the upcoming challenges. 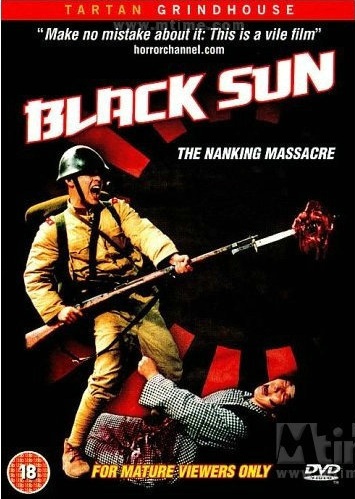 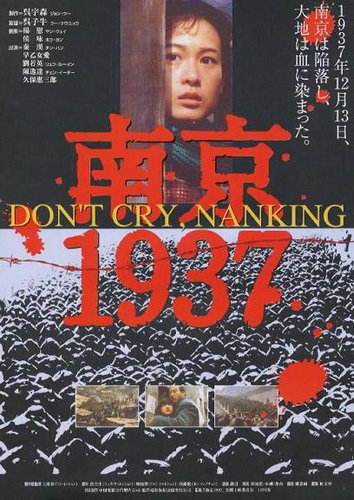 Director: Wu Ziniu
Stars: Han Chin, Ai Saotome and Rene Liu
In 1937, Japan began to attack the whole China. A Chinese doctor and his Japanese wife fled to Nanjing from Shanghai to escape the war. On December 13 the same year, Nanjing was also occupied! The couple witnessed the Japanese army’s criminals of raping and torturing the locals. The wife was also kicked in the stomach and died of abortion. 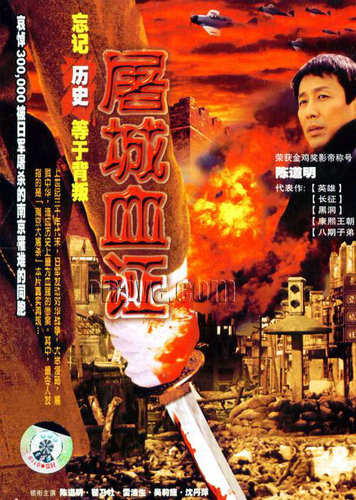 Director: Luo Guanjun
Stars: Daoming Chen, Kesheng Lei, Danping Shen
The movie Massacre in Nanjing was released in 1987. It depicts how a A Chinese doctor protected some pictures which recorded Japanese soldiers`s atrocities. It is the the first film about the Nanjing Massacre in mainland China.