Top 10 Most Viewed Chinese TV Plays On The Internet

When you watch these videos outside of mainland China. You may see a notice saying “抱歉，根据您的IP地址，该地区不在版权授权区域内，所以暂不提供播放.” which means you are not allowed to watch these TV series due to copyright limitations. In order to solve this problem, you need to use a VPN service (must have China servers) to unlock these videos. In the past years, I have used about a dozen of VPNs with servers in China, And I recommend LightYear VPN, it has the best speed and reliable connection. LightYearVPN has 3 servers locations in Shanghai, Jiangsu and Guangzhou. And besides its VPN service also offers a 7 day money back guarantee policy, so there is no risk for you to try it. You can SAVE 70% for its annual plan by click Here.

1. The Legend of Zhen Huan 甄嬛传 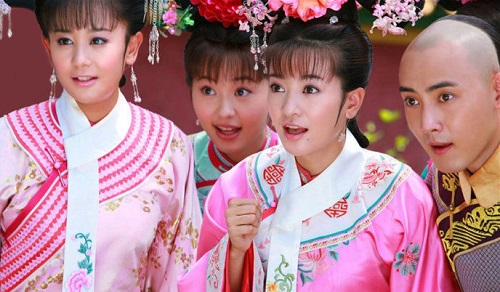 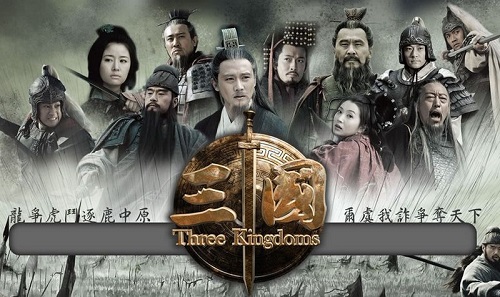 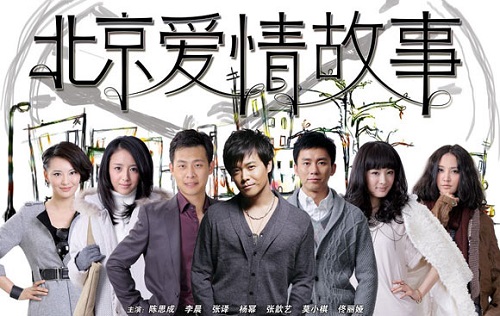 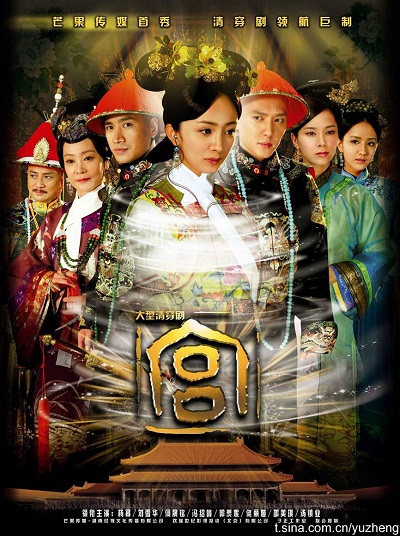 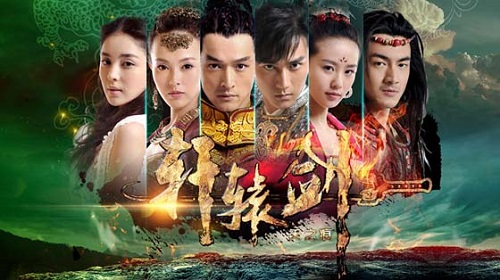 8. All Men Are Brothers 新水浒传 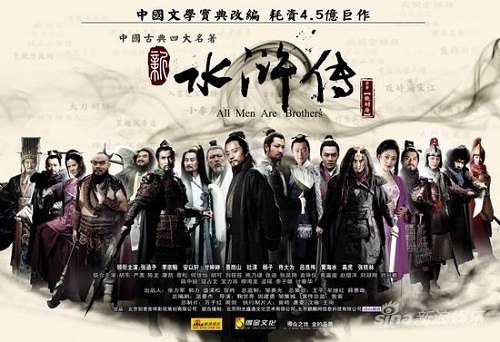 9. I Am A Special Soldier – Sharp Edge 我是特种兵之利刃出鞘