In the year of 2015, we will have a large number of Chinese TV series to watch. Among these TV plays, we can see all types that audience hope to find: costume drama, historical play, romantic play, idol drama…… Here we compile a list of the 10 most anticipated Chinese TV series in 2015 and every drama fan should not miss them. 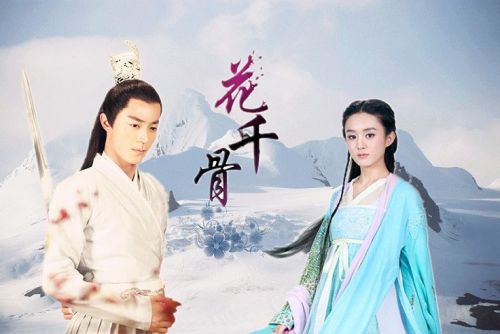 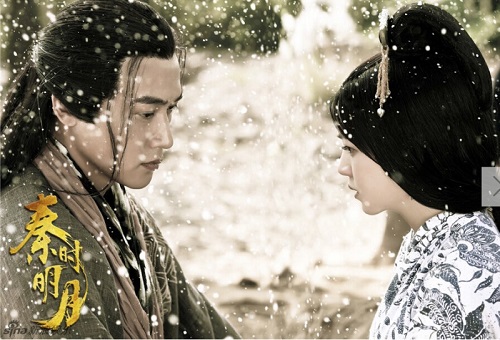 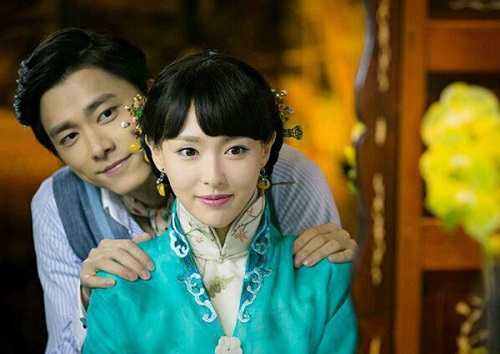 Starring: Tang Yan, Li Yifeng, Shu Chang, William Chan, Huang Ming
“Legend of Fragrance” is a love drama that takes place during the Republic Period (1912-1937). The story revolves around love and hate between two perfume-making families, telling a “perfume world” which is unknown to outsiders.

4. Love YunGe From the Desert 《大汉情缘之云中歌》 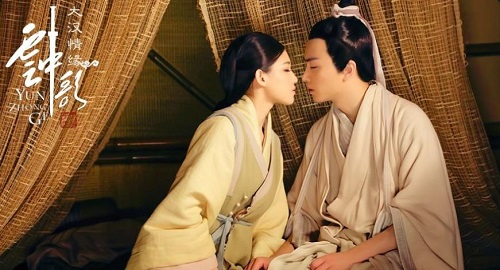 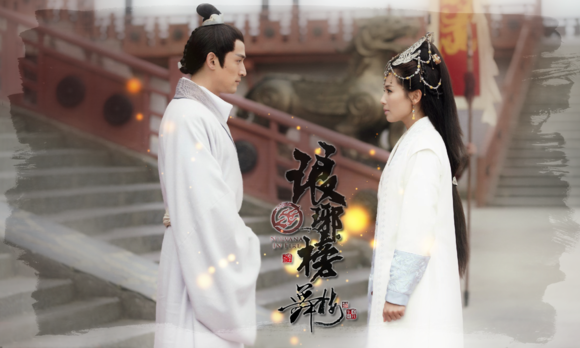 Starring: Hu Ge, Liu Tao, Chen Long, Wang Kai, Victor Huang, Gao Xin
This play is based on the novel of the same title by Hai Yan. The series costars Hu Ge and Liu Tao. It tells the story of how the weakling talent Mei Changsu pokes the heavy fog of confusion, fights against dubious sycophants , redresses unjust cases and supports the new king to revenge.

Starring: Yan Ni, Zhang Bo
In the drama, Wang Dahua (Yan Ni) is a simple straightforward married woman who lives by making fish cake, However, the appearance of her former boyfriend Xia Jiahe (Zhang Bo) disrupts her calm life. After losing her husband she begins to live under other;s roof, but unconsciously with the guidance of Xia she gradually takes a road of anti-Japanese.

Starring: Ren Jialun, Kan Qingzi, Miao Junjie, Wang Yu
The story takes place during Emperor Gao period of Tang Dyansty (AD 618–907). Detective Di Renjie is discovered to be a great detective. In the process of detection he develops a delicate relationship with Wu Meiniang, they are both friends and enimies to each other, at the same time he gradually approaches the her unfathomable intrigue and ambition…… 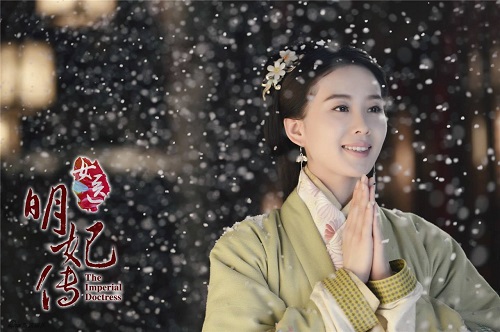 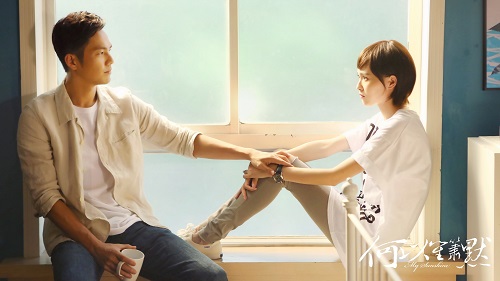 Starring: Wallace Chung, Tang Yan, Yang Le, Tan Kai
“You Are My Sunshine” or “He Yi Sheng Xiao Mo” is adapted from Gu Man’s same name novel. It tells a sorrowful love story between He Yichen(Wallace Chung) and Zhao Mosheng (Tang Yan). The drama is very popular in mainland China and most young audience are attracted by their college era sweet romance. 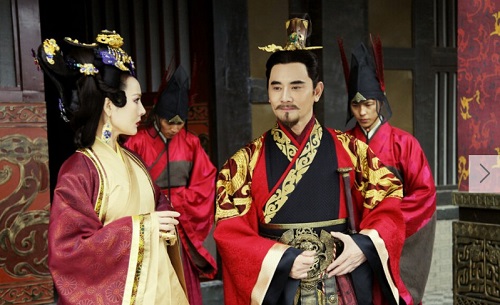 Starring: Sun Li, Alex Fong, Huang Xuan, Liu Tao, Ma Su, Jiang Xin
The play is directed by Zheng Xiaolong, who directed the very famous imperal palace play “The Legend of Zhen Huan“. It is based on the novel of the same name by Jiang Shengnan. It revolves around legendary life of Mi Bazi, the mother of King Zhaoxiang of Kingdom Qin and tells how she grows from a innocent girl to empress in fierece imperial-harem struggle.