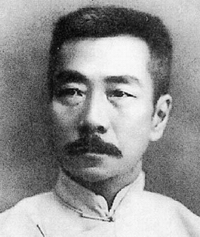 Lu Xun (1881-1936) is known as China’s greatest modern writer of the 20th century. He was also known for his sharp and unique essays and created more than 600 articles. He was the head of the Chinese Left-Wing Writers League in Shanghai in the 1930s. Mao Zedong (1893-1976) evaluated him highly, calling him “Commander of China’s cultural revolution.” He also wrote many famous stories such as Diary of a Madman 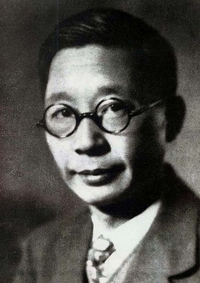 Lao She (1899 –1966) was a well-known Chinese novelist and dramatist, he made significant contributions Chinese literature of 20th century. The novel Rickshaw Boy

and the play Teahouse

are his most well-known works. 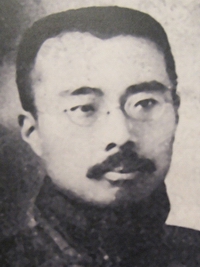 Zhou Zuoren (1885- 1967), the younger brother of the renowned writer Lu Xun, was a Chinese writer, mainly known as an essayist and an outstanding translator. He was one of the most important Chinese essayists in the 1920s and 1930s. He translated lots of important works from Japanese literature, Classical Greek literature, and English literature. 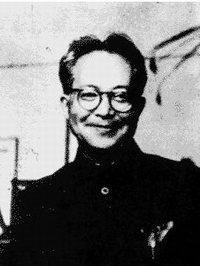 Shen Congwen (1902–1988), from Fenghuang County, Hunan province,  was a great modern Chinese writer and historical relics research scholar. Bian Cheng (The Border Town) and Changhe (The Long River) are his best novels, while Chundeng Ji (Lamp of Spring) and Heifeng Ji (Black Phoenix) are his most famous collections of short stories. 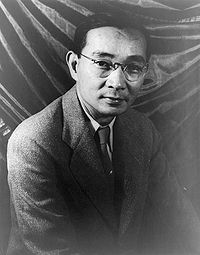 Lin Yutang (1895 -1976) was a noted modern Chinese writer, translator and linguist. He left a large number of Chinese and English works, including novels, essays, literary criticism, cultural commentary, biographies, English textbooks, dictionaries, translations and so on. His most inportant works are The Importance of Living (1937), Moment in Peking (1939) and Between Tears and Laughter (1943). 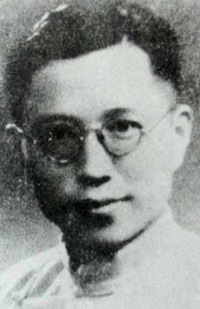 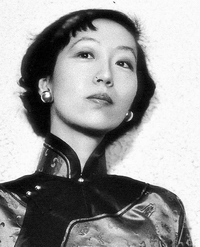 Zhang Ailing (1920—1995) was an influential female modern Chinese writer. She is good at writing sad, bitter love stories and expresses her unique attitude towards life in the novels. Her most famous works include Lust, Caution  and Love in a Fallen City , The Golden Cangue and Written on Water. 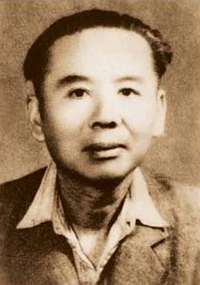 Zhang Henshui (1895 – 1967) was a highly prolific Chinese novelist. During his 50 years writing career, he created more than a hundred popular novels, most of which are long chapter novels, It is estimated that Zhang wrote a total of some 20 million Chinese characters. His best works include History of Chunming, A Family of Distinction, Tears and Laughter and Eighty-One Dreams. 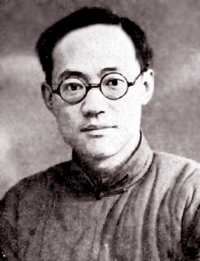 Ba Jin (1904－2005) is a litterateur and translator. He is regarded as one of most widely read Chinese writers in the 20th century. His most influential work is his trilogy Home, Spring and Autumn, which reflects the brutality of Chinese feudal family life. 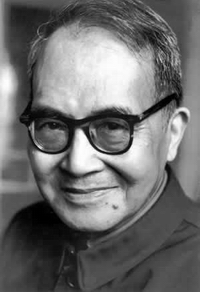 Qian Zhongshu (1910 – 1998) was a Chinese scholar and writer. He is equalled by no one in erudition and scholarly achievements in the 20th century. His most well-known work is his satiric novel Fortress Besieged . He also made great contribution in digitizing Chinese in his later years.