Baijiu (白酒) is a distilled alcoholic beverage. Most Chinese spirits have an alcohol content more than 30%, so it is widely known as “Chinese vodka” in the world.

Giving liquor as a gift is a popular practice throughout China for both family, friends or business. This has long been considered a symbol of friendship, admiration and respect. Its history can be dated back to thousands years ago in China, nowadays lots of high end white spirits brands can be found in the country. Here I sum up the 10 most famous liquors in China as follows, check it and let me know if you have tasted any of them: 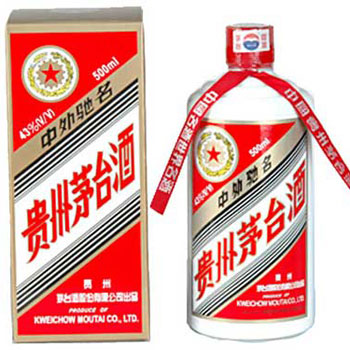 Produced in the town of Maotai, southwest China’s Guizhou province, The brand Maotai is one of the best-known Chinese liquor (or baijiu) brands. Maotai is called China’s official “National Liquor.” and often regarded the best Chinese liquor.  It is often used in important business occasions or important government dinners. The most expensive Maotao was Five Star Maotai made in 1955, which was  worth around RMB 1.26 million ($200,000). Maotai liquor features exceptionally pure, mild, and mellow soy sauce-like fragrance. 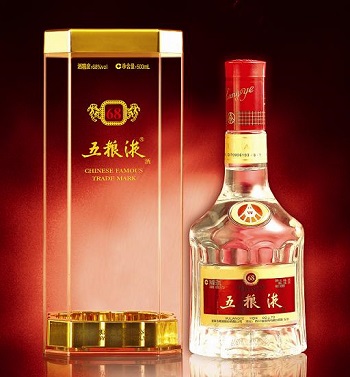 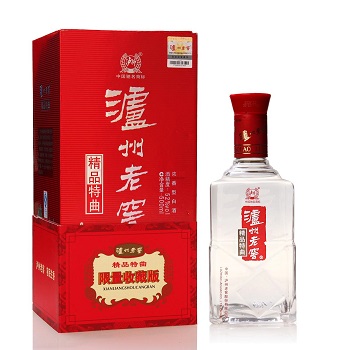 Luzhou Laojiao，located in Luzhou, Sichuan province,  is one of the most famous liquors in China. Its history can be dated back to 1573 in the Ming Dynasty. It is a strong (more than 50% alcohol) but clear liquid with a sharp aroma of fermented peaches. Its liquor Guojiao 1573 is its star product. 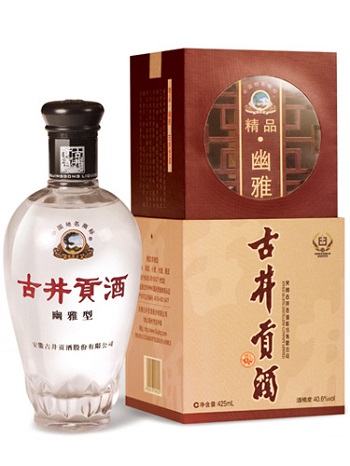 Gujing Gongjiu or Gujing Tribute Liquor is produced in Bozhou, Anhui province. It was originated in 196 A.D.. For many Chinese dynasties’ period, it was a tribute drink for the imperial families. It received wide praises due to its unique taste: “limpid as crystal, fragrant and refreshing, with prolonged pleasant aftertaste”. 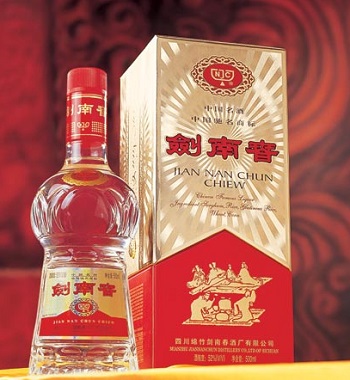 Jiannanchun Liquor is produced in Mianzhu County, Sichuan Province. The liquor has a history of more than 1,000 years. Jiannanchun Liquor has strong and rich fragrance, pure and sweet flavor, refreshing and lingering taste, and unique “Daqu-flavor fragrance”. 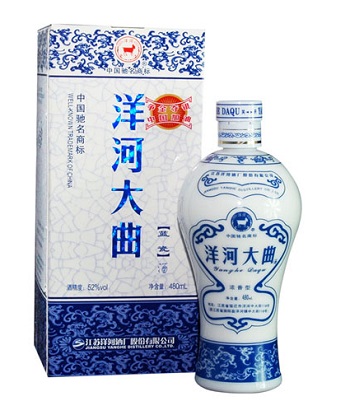 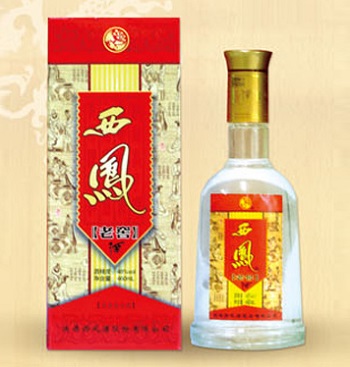 Xifengjiu (or Xifeng Liquor), one of the most famous and time-honored liquors in China, is produced in Fengxiang County, Shaanxi province. It boasts a long history that dated to the Tang Dynasty (618-907 AD). Xifeng Liquor is refreshing but not tasteless, strong but not pungent, harmonious but not excessive acid. It has some kind of sweet, bitter, spicy and fragrant flavor. 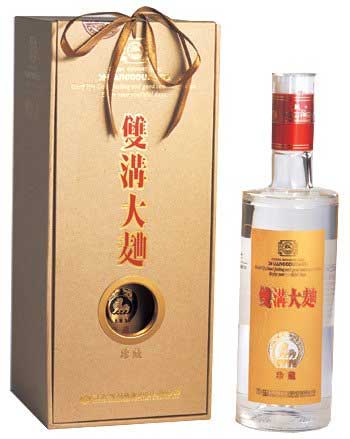 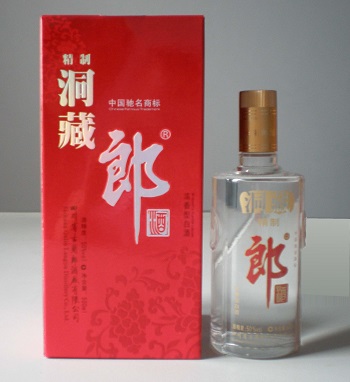 Langjiu is named after the town of its origin place, Erlang (near the Chishui River, not far from Maotai), in Sichuan province. Langjiu is made from cool, fresh spring water from the Dragon Cave. Its history can be traced back to the Han Dynasty during the Emperor Wu. 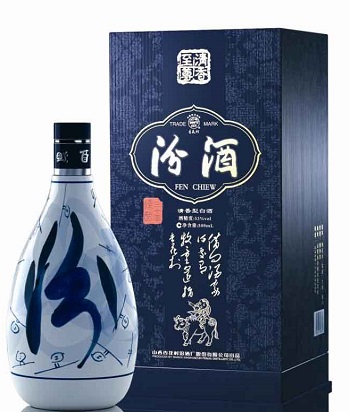 Fenjiu is a typical example of lightly scented liquor in China. The brand name Fenjiu was already known during the Southern and Northern dynasties (420-581 AD). Fenjiu is clear and tastes soft and sweet. It  mainly contains three kinds liquors: 38%, 48% or 53% alcohol. In 1915, Fenjiu won a gold medal at the Panama Pacific International Exposition.