There are countless books about China, some quite fascinating and others as old – and long – as history itself. It’s safe to assume that western readers will not want to wade through more than one volume of the 2,300-page “Journey to the West

” (18th century). So we have compiled this list of newer, and cooler, novels about modern China.

1) The Republic of Wine by Mo Yan 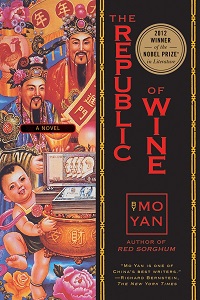 Nobel Prize-winning Mo Yan has penned one of the most surreal, psychedelic novels of Chinese literature in “The Republic of Wine: A Novel 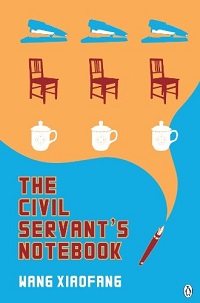 ” is a fictionalized yet funny peek into the lives of corrupt Chinese officials.

3) I Love Dollars by Zhu We 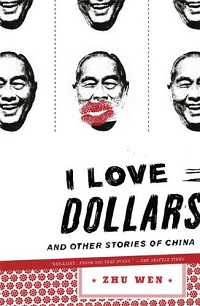 ”, a collection of humorous short-stories by Zhu Wen about contemporary China’s obsession with capitalism.

4) The Corpse Walker by Liao Yiwu 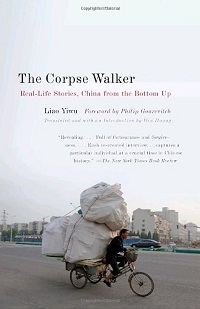 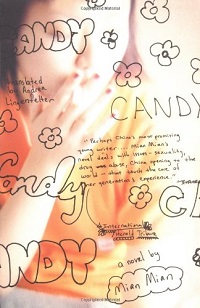 ” by rebel-girl Mian Mian was first published in Chinese.

6) The Fat Years by Koonchung Chan 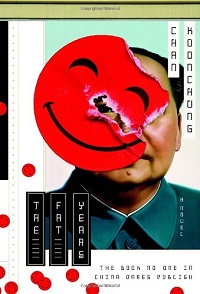 ” is a futuristic vision of an alternate China – one the Communist Party does not endorse. 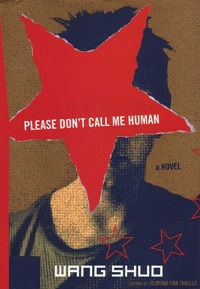 China’s bad boy of literature, Wang Shuo, expresses his most vulgar and profane perception of China in “Please Don’t Call Me Human.”

8) Wang in Love and Bondage by Wang Xiaobo 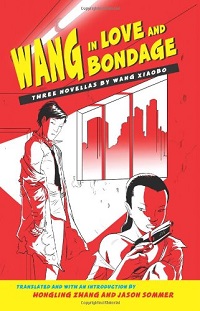 ” is a controversial collection of novellas by Wang Xiaobo. 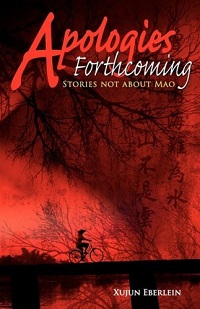 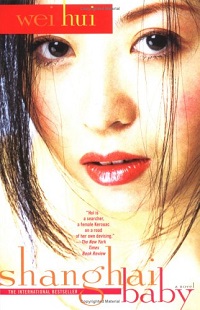 ”, which documents the sexy author’s glamorous life in the big city, is one of China’s best-selling banned books.