Foreigners have been living and working in China – and writing about it – since the old days of Carl Crow, author of “Foreign Devils in the Flowery Kingdom”. In the 1980s Mark Salzman wrote the first “teaching” memoir “Iron & Silk”, and Peter Hessler has become a household name for his China-themed books and columns. But what bizarre and extraordinary tales from present-day China lurk beyond the mass-market memoirs? 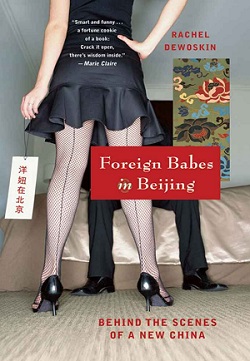 Countless westerners have arrived in China over the centuries searching for all varieties of fortune and fame, but Rachel DeWoskin was the PRC’s very first foreign soap opera star! 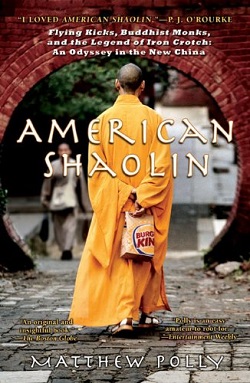 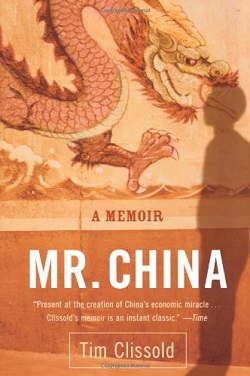 Doing business with the Chinese is nothing new, but where Tim Clissold failed at his first venture he succeeds with the popular memoir about his bungled wheelings and dealings. 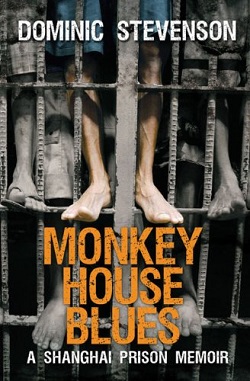 Who knows how many laowai are locked up in China’s notorious prison system? Fortunately for drug dealer Dominic Stevenson, he got out – and wrote this poignant memoir about it. 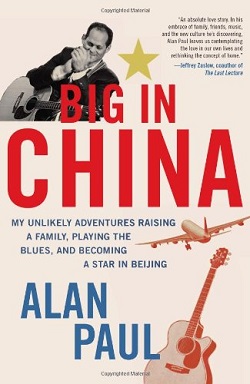 Becoming a rock star in China…now that’s something to write home about! Alan Paul was a Mr. Mom in Beijing. But while the wife worked and the kids were at school, he picked up the guitar and played his way to stardom. 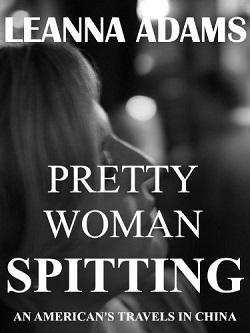 New to China, Leanna Adams recounts all her funny and disgusting encounters with the Chinese during her brief career as an English teacher. 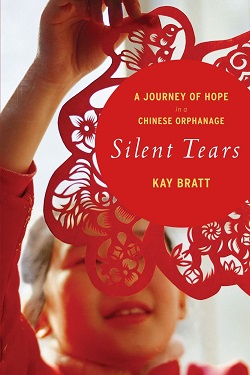 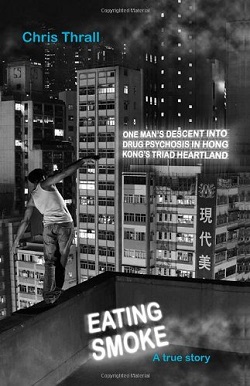 Set primarily in Hong Kong, Eating Smoke is a true story about a young Brit who gets hooked on crystal meth, winds up working for the Triad gangs, and goes mad. 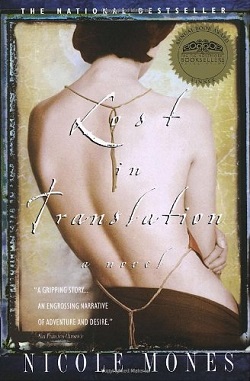 A novelized account of the authors own lusty days partying, boozing and having sex with Chinese men in 1990s Beijing. 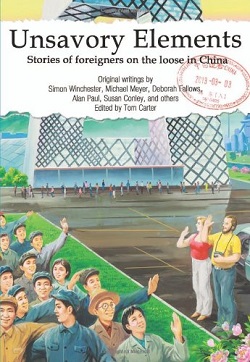 Many of the authors on this list recently got together to share new stories from their time in China in an anthology called Unsavory Elements. It’s a fine companion piece, encompassing every imaginable expatriate scenario.