Chinese war movies play an important role in Chinese movie industry especially in the last half of 20th century and have an immense impact on Chinese people. Below is the list of the number 10 pick:

The Battle of Tai’ Erzhuang is a 1986 Chinese war movie directed by Yang Guangyuan starring Ge Yaming and Zhai Junjie. During the Anti-Japanese War, a famous Kuomintang general Li Zongren commands fight bravely in Shanxi and annihilated more than 10,000 enemies. In the movie, the morality and distinct personality of generals such as Li Zongren, Zhang Zizhong, Wang Ming Zhang, and Sun Lianzhong are vividly depicted. 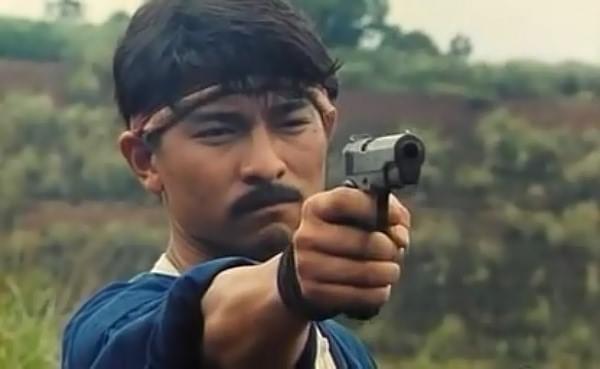 A Home Too Far (Also called Yi Yu) is a 1990 Chinese war movie directed by Chu Yen-ping starring Andy Lau and Siqin Gaowa. It is based on a war novel by Bo Yang, which is based on the true story of Republic of China Army’s 93rd Division taking refuge in Santikhiri on northern border between Myanmar and Thailand.

Nanking Nanking is a 2009 Chinese war film directed by Lu Chuan starring Liu Ye, Fan Wei and Gao Yuanyuan. The movie is about the 1937 Nanking Massacre committed by the Japanese army in Nanjing, China. The film is also known as City of Life and Death or Nanjing! Nanjing!. 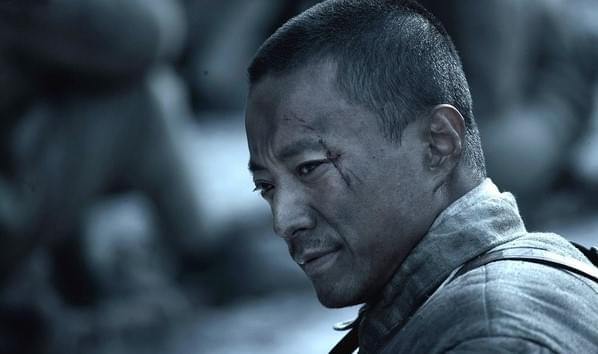 The Assembly is a 2007 Chinese war movie directed by Feng Xiaogang starring Zhang Hanyu, Deng Chao Wang Baoqiang and Hu Jun. It is the first Mainland-produced movie to portray the Chinese Civil War in a realistic style. The film won the 2008 Hundred Flowers Awards and the 2009 Golden Rooster Awards for Best Film. 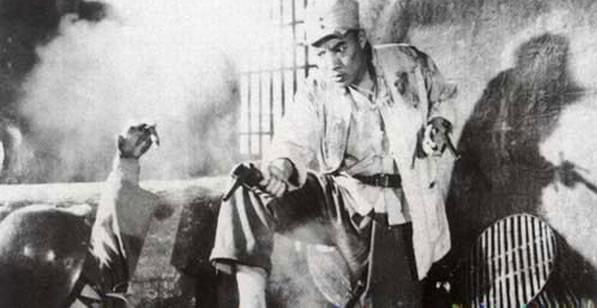 Tunnel Warfare (or Di dao zhan) is a 1965 black and white Chinese war film directed by Ren Xudong. The movie is about a small town which defends itself from the Japanese by using a network of tunnels during the Second Sino-Japanese War. It is regarded as one of the first movies to discuss the use of tunnels in war and also it is the most watched war movie in China.

Nan Zheng Bei Zhan (or From Victory to Victory) is a 1952 Chinese war film directed by Tang Xiaodan starring Chen Ge, Feng Qi and others. This movie is based on the memoirs of many soldiers who actually fought the battle. The film set in 1947 Civil War China The People’s Liberation Army defeats the Kuomintang forces in Jiangsu. 、

The Naval Battle of 1894 (Or called Jia Wu Feng Yun) was a 1962 Chinese war film directed by Lin Nong starring Pu Ke. It is one of the most successful of the films on modern China’s revolutionary wars. The movie takes the two battles at Zhongfeng Island and on the Yellow Sea as the main thread of the story, showing the war against foreign invasion, the people’s refusal to surrender, and the patriotic navy officers and soldiers.

The Eight Hundred Heroes (Also known as: Ba Bai Zhuang Shi) is a 1975 Chinese war film directed by Ding Shanxi starring Chen Honglie, Lin Qingxia, Zhang Aijia and Qin Han. The film is based on the true story of a regiment of nationalist troop fighting Japanese forces several times of their strength. Due to the political reasons, such historical topic is avoided in China, and even after the reform.