China and its large population regroup today more than 230 million children requiring education. And education is also the priority number one for their parents into the modern China. There is actually a slogan demonstrating this importance: “one child but of a better quality”. It refers to the one child policy in China, and the idea transmits is to do the best for their child and to consider the children’s education as an investment.

It is a part of Chinese Culture. A whole family could put together their resources if it is for the children success. With a good education level, the child would be able to find a great job, to being more paid, and to live more easily.

Here a reason why Chinese family try to find the best Universities, with best programs, and on the top of it, a good monitoring.

To select a University, Chinese parents will choose one with a good reputation. This is still a cultural reason, part of something called Mianzi in Chinese. It refers to keep a good reputation and image of themselves around others.

Driving a beautiful car, drinking healthy products, and having relations network are part of it. You must be proud to what you use, what you do and who you frequent.

So, in China finding their Children University is for parents the challenge of their life. You want to secure their future, preserve the whole family Mianzi, and also provide your child the best education ever as they are -for a major part of them- the only child into the family to care about.

That is why I propose you to see the 10 best higher-education institutions in China in 2021. Those ten Universities are being accredited by the appropriate Chinese higher education-related organization.

There are all offering at least four-year undergraduate degrees, and delivering courses in a traditional face-to-face, non-distance format.

(Source: UniRank, which selected Universities based unbiased and non-influenceable web metrics provided by independent web intelligence sources rather than data submitted by the Universities themselves.) 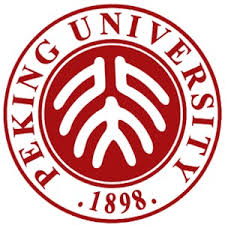 Based in Beijing, the Peking University (wrote PKU) have been established in 1898 and propose several areas of study. Plus, students there can use the facilities and services provide for them such as the library, sports facilities, financial aids and administrative services.

As a student, you can choose the field you want to study, and you are accompanied at the best into the capital of the country. Best possible framework and environment of studies: the best university in China. 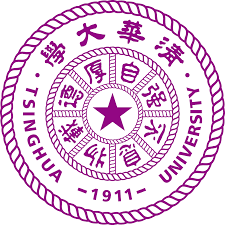 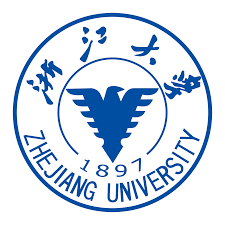 Zhejiang University number 3 (acronym ZJU) is also the World University ranked 215. Such a good level. This one is based in Hangzhou has a selective admission policy based on entrance examinations. It further the University reputation, because not everyone can join it. Students who succeed could ask for exchange programs which allowed them to go studying abroad for months. 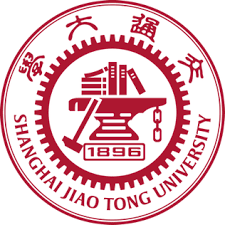 As it is said in its name, University number 4 is located in Shanghai, the business center of China. Established in 1896, http://en.sjtu.edu.cn/ chooses to add selective admission policy based on entrance examinations. The enrollment is large: about 36,000 students learning into several different fields at SJTU. All can ask for exchange programs, and use facilities and services provided. 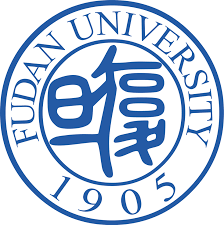 Also based in Shanghai, Fudan University is well ranked. Founded in 1905 they enroll over 45,000 students, selected with entrance examinations.

Choice of studying area if very complete there : you can learn Languages, such as Medicine of Technology. 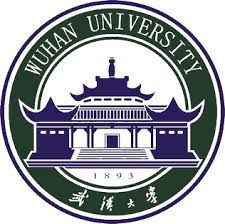 Based in Wuhan, WHU provide studies for more than 40,000 students in Hubei province. Founded in 1893, their motto and motivation is “Self-improvement, Perseverance, Truth-seeking and Innovation”.

#7 University of Science and Technology of China: 中国科学技术大学 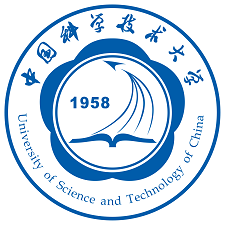 USTC established in 1958 is a young university localized in Hefei and Officially recognized by the Department of Education of the Anhui Province. They welcome approximately 15,000 students studying on several different areas especially on Engineering, Sciences and Technology.

Nanjing University, also seen NJU is based in Nanjing since 1902. Their motto is “Sincerity with Aspiration, Perseverance and Integrity” which accompanied more than 40,000 students in different fields of study such as Medicine, Social Sciences or Engineering. 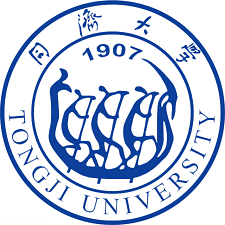 Tongji University, is the University number 9 in China, and got the rank 460 in all the world. Since 1907, it is based in Shanghai and is recognized with the color Blue.

They provide a lot of bachelor degrees, master degrees, and doctorate degrees in several areas of study. Men and women enrolled are about 40,000 to follow the motto “Discipline, Practicality, Unity and Creativity”. 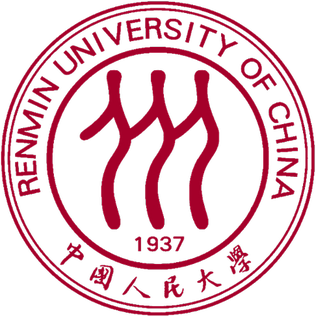 Founded in 1937, the Renmin University of China, literally the Chinese people University, is based in Beijing. This 83 years old University provide degrees for more than 25,000 students, following the motto “Seek Truth from Facts”.