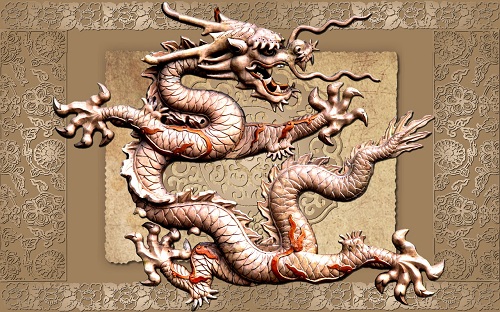 Chinese dragons are very common legendary creatures in Chinese folklore. In China dragons are usually portrayed as long, scaled, serpentine four-legged creatures. Chinese dragons traditionally stand for mighty and auspicious powers, particularly control over water and rainfall. The dragon is also a symbol of good fortune and sign of intense power; hence the emperor of China usually used the dragon as a symbol of his imperial power. 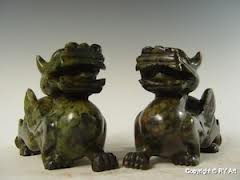 Pixiu can swallow everything without letting anything out, so it is a symbol of bringing wealth from all directions. It can also drive evils away and bring in good luck. In ancient China it is also believed to be a kind of “Fierce Beast” and used as a term for brave troops. 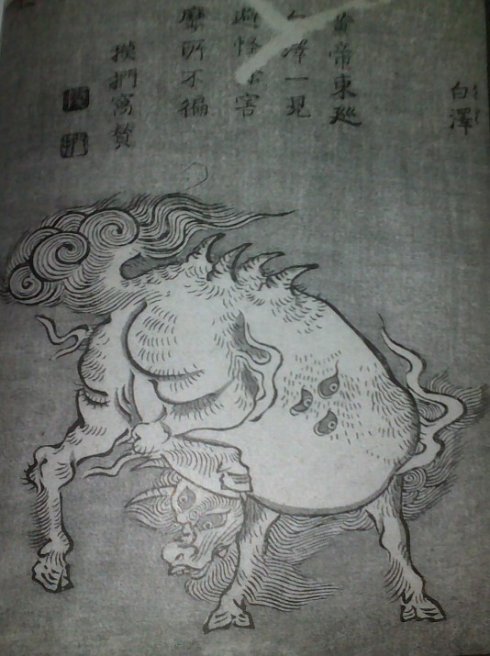 In Chinese myth Baize is a kind of snow white colour creature living in Kunlun Mountains and is able to speak human language. It can comprehend the nature of all living things. This mythical creature is rarely spotted unless the nation is governed by a wise king. 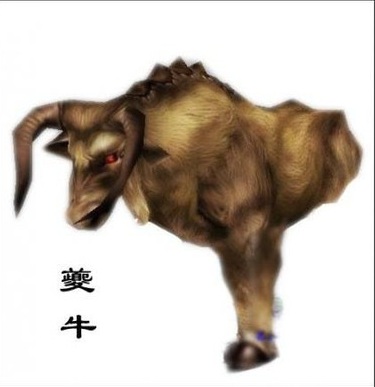 Kui is a one-legged ox beast in Chinese mythology. It was born in the Liubo Mountain on East China Sea and looks like a cow with grey body. When the storm is yet to come, its body will shine like sunlight and its roar like thunder.  Later the Yellow Emperor used its fur to make drum and the drumbeat could be heard five hundred li (one li =500 meters) away. 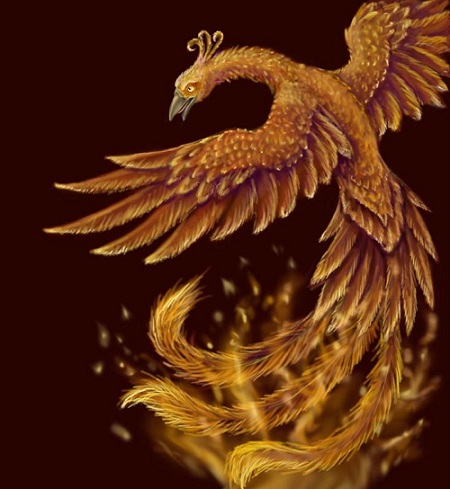 Feng Huang, or Phoenix, is one of the four famous Chinese mythical creatures. It symbolizes sun, warmth, summer and harvest. Feng Huang is said to be born of fire and is considered the emperor of all birds. A pair of male and female Feng Huang together is the symbol of everlasting love. It is also the emblem of the Empress of China. 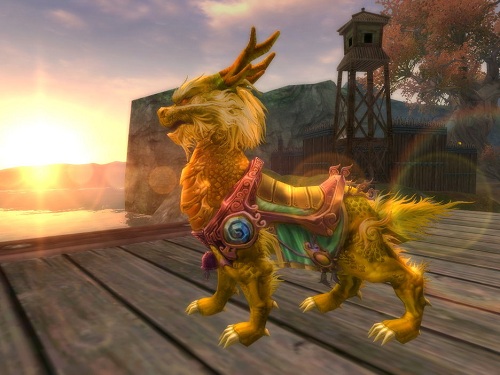 The Qilin is a mythical Chinese creature known in lots of East Asian cultures, and is believed to emerge when a wise sage or an illustrious king arrives or passes away. The Qilin can breathe fire to punish the wicked. 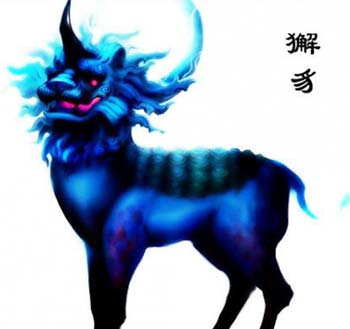 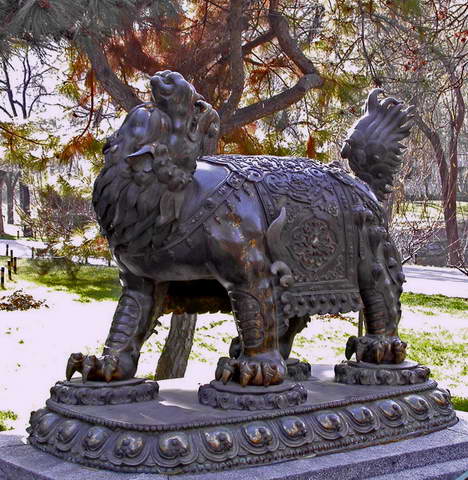 Hou looks like a lion with 2 long ears and can roars very loudly. It is said to be the son of Dragon King. Sitting high on a carved column, this creature transmits the voice from the heaven and reflects the messages from the people. 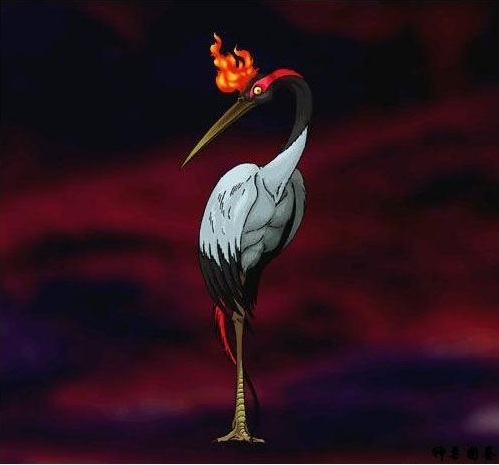 Bifang is a mythical bird. It looks like a crane which owns red marking, white beak, and has only one foot. This creature does not eat grains but flames. Its appearance is a signal of big fire. 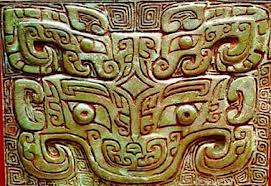 Taotie is a mysterious monster in Chinese culture. The monster was very greedy and would eat anything within its sight and even ate its own body, so its image is just a big head and a big mouth without body. The Taotie ate too much and died as a result, and then it became a symbol of greedy people.