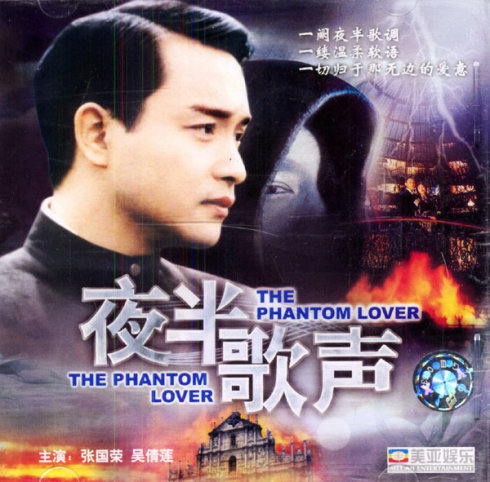 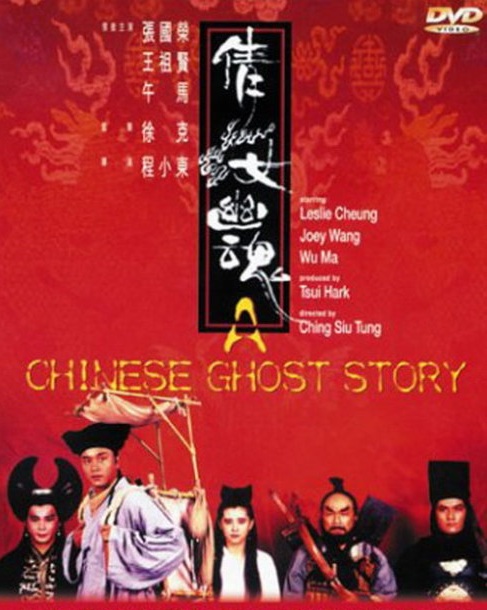 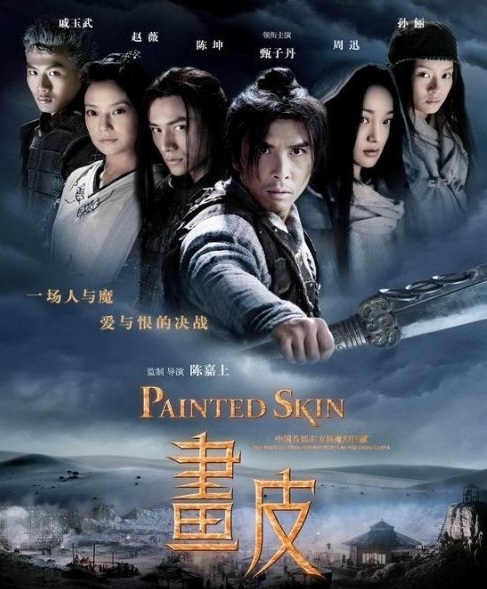 Painted Skin is a 2008 horror movie starring Donnie Yen, Chen Kun, Zhou Xun, Zhao Wei and Betty Sun. The film is based on one of Pu Songling’s classic short stories in Strange Stories from a Chinese Studio. The film, strictly speaking, is not a horrific film, however its Kung fu fighting scenes are really fantastic. 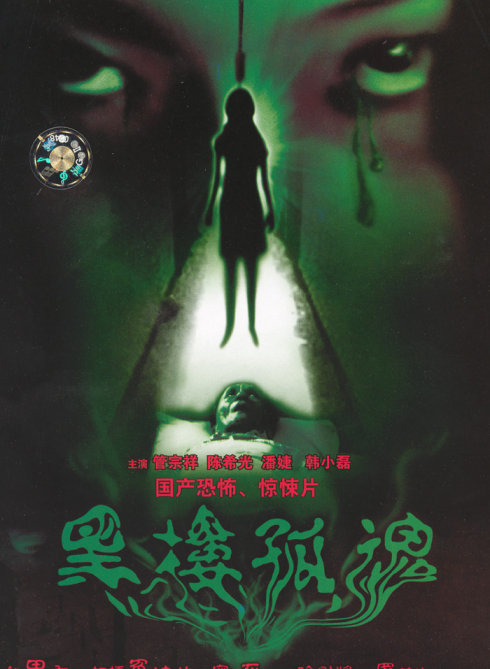 This horror film was released in 1989 and produced by several young teachers at the Beijing Film Academy in the 1980s. Although at a low cost, this film is praised a classic Chinese horror movie, the film was banned later as one old lady was frightened to death in a cinema in Beijing.

The Foggy House is a 1994 horror movie starring Chen Hong, Niu Xingli, Zhu Shimao and Song Chunli. The “White Ghost” wandered around the old mansion in the mist, and the horror atmosphere really shocked most of the audience at that time. the producer and the leading role Zhu Shimao aimed to create a classic Chinese horror movie, but the box office was not good at that time. 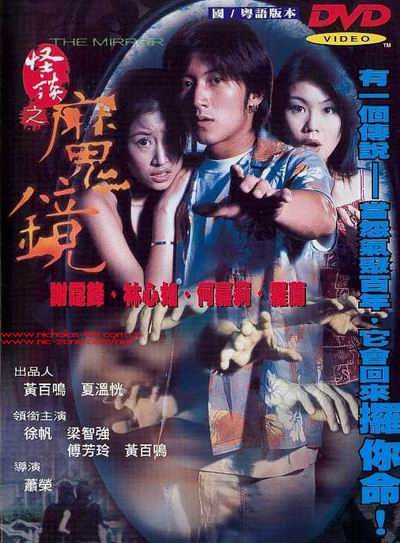 The Mirror is a 1999 Hong Kong horror film. It starts in a Ming Dynasty brothel where a girl was killed by a customer. Her blood stained the mirror, beginning the curse, then various horror things happened until 1988’s Singapore. 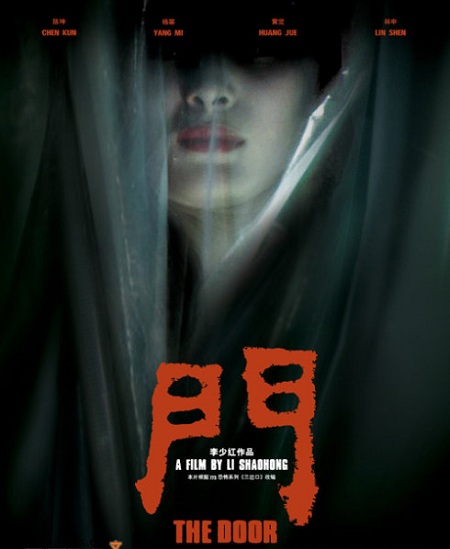 The Door is a 2007 psychological thriller. It is adapted from a internet novel named “Divergence.” The movie shows that young people in big cities in China are facing increasing societal pressures from work, peers, and etc. 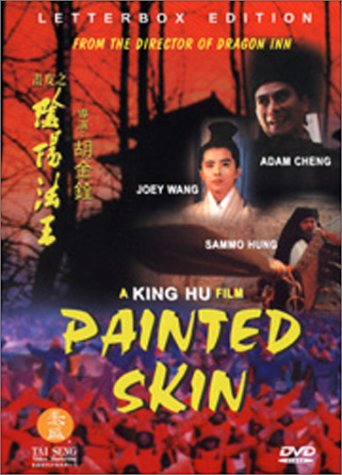 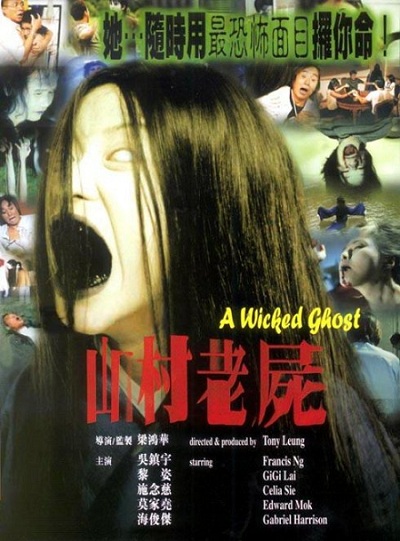 A Wicked Ghost is a 1999 Hong Kong horror film starring Francis Ng and Gigi Lai. A group of young people played a “Call-up Ghost” game and attracted a ghost, the young people started to die one by one, only one named Ming survived. Ming attempts to figure out what’s going on with it. 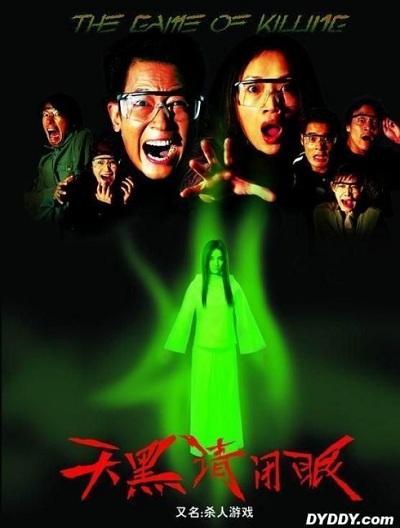 The Game Of Killing is a 2004 film horror film starring Roy Cheung, Li Xiaoran and Wang Zhiwen. Four professional killers were playing poker game on Friday. and something lurked in the shadows, then the horror things began.