2016 is not a good year for Chinese movies. The total box office is not as good as the year 2015 and the quality is not fully up to expectations. But we still have some movies worth recommending for Chinese movie lovers. Below is the top 10 Chinese box office movies until now. The box office data is from Douban.com, the most popular film review website in China. 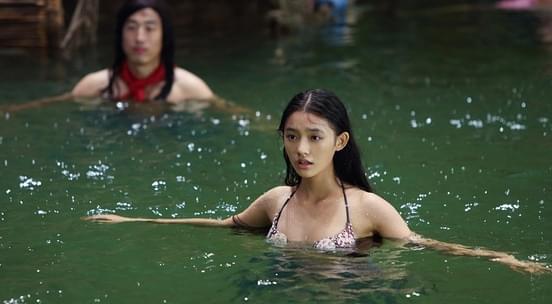 The Mermaid is a masterpiece from Stephen Chow, the Hong Kong director and actor, who is famous for his Wu Li Tou style movies such as Shaolin Soccer and Kung Fu Hustle. The plot is that: A mermaid (Lin Yun) is sent to kill a billionaire (Deng Chao) whose company is polluting the sea where the mermaid lives, but the mermaid falls in love with him, which complicates things… The film grosses 3.3 billion in China and becomes the highest-grossing film in the country 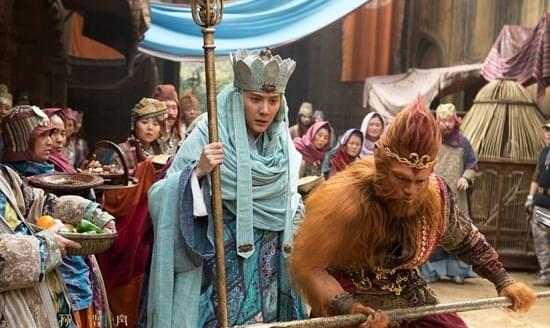 The film, also known as “Three Attacks on the White Bone Demon” in Chinese,  is the sequel to the popular 2014 movie “The Monkey King”. The movie stars Aaron Kwok, who plays the Sun Wukong (the Monkey King). The plot: On the road to the West, the Lady White wants to grab the Buddhist monk Tang Sanzang (Feng Shaofeng), the Monkey King must fight to protect the monk throughout the journey… 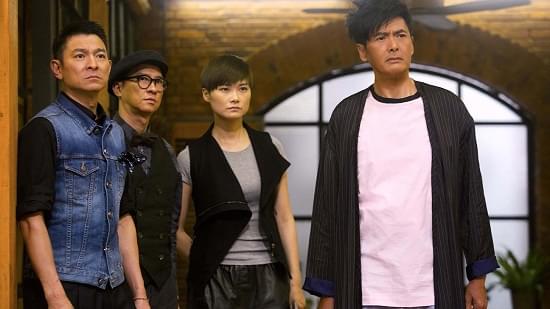 Though very good at the box office, the film is the third the worst of the  “The Man From Macau” series. The film disappoints people hard, movie lovers go for the theater may just want to see so many stars in the film. 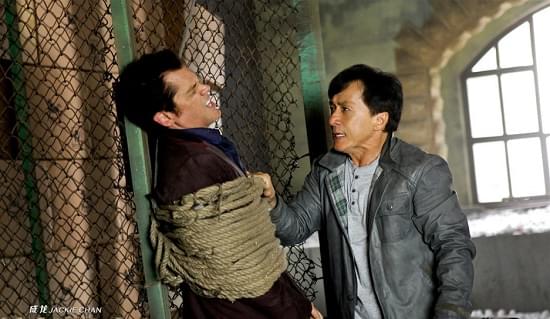 Skiptrace is a Comedy starring Jakie Chan and American actor Johnny Knoxville. Jackie Chan portrays a Hong Kong detective whose niece (Fan Bingbing), runs into trouble with the a drug lord, Chan has to teams with Connor (Johnny Knoxville) to get justice. 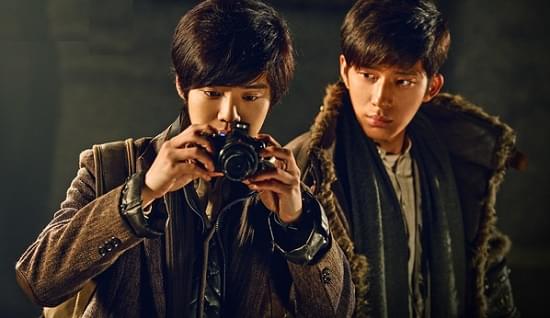 The film is adapted from the online novel series Daomu Biji by Xu Lei. “Time Raiders” features an uncle and his nephew search for the secrets of immortality in ancient tombs. 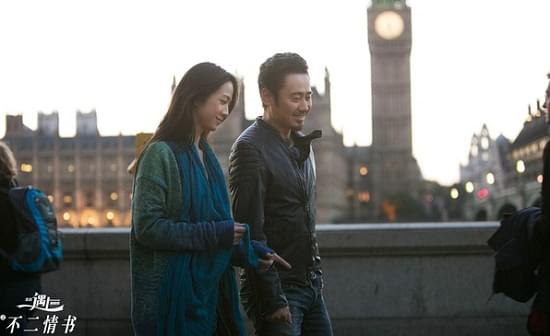 The film, also known as “Book of Love”, is the second installment of the greatly successful 2013 film “Finding Mr. Right“, but the two films’ plots are actually not related. This time the two leads actor Wu Xiubo and actress Tang Wei know each other through handwritten letters and finally have their first meeting in the end of the film. 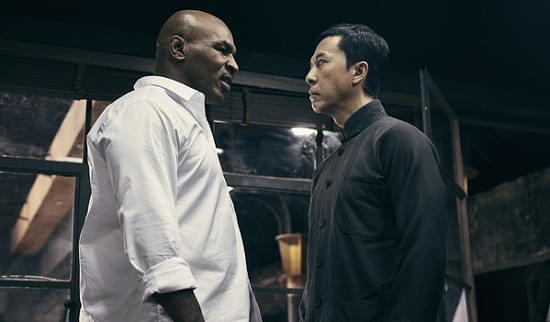 “Ip Man 3” is the the final movie the “Ip Man” series. It tells how the IP Man protects the school from ruthless property developer who resort to every possible means to obtain the land used by the school. Mike Tyson co-stars in this action movie.

This action-packed thriller is a sequel to the 2012 Hong Kong box office hit “Cold War”. The film follows the first installment’s story between two high ranked official groups, one seeking to acquire absolute power in Hong Kong, the opposite using extreme methods to stop them from doing this. 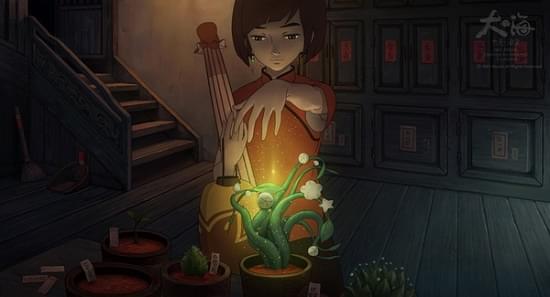 The film, known as Da Yu Hai Tang in Chinese, cost the director twelve years to complete. The film is inspired by Chinese mythology Zhuangzi and centers on a little girl from the wonderland and her love for a boy from the human world. 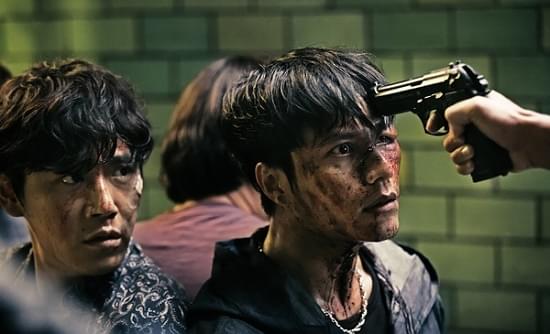 This is a bank-robbing story happens in Chongqing: Three friends run a hot pot restaurant in a former bomb shelter but they find out that the wall of the restaurant is connected to a bank vault. they also find that a former classmate works in the bank. They decide to rob the bank…