2015 is a successful year for Chinese films. Chinese film market saw a “blowout” in box office. Many good quality Chinese films were released this year and attracted the public into cinema. Do you know what are the most popular Chinese films in the year of 2015. Below is top 10 box office Chinese movies that have reached theaters. The data is from Douban.com, the biggest Chinese movie review website. 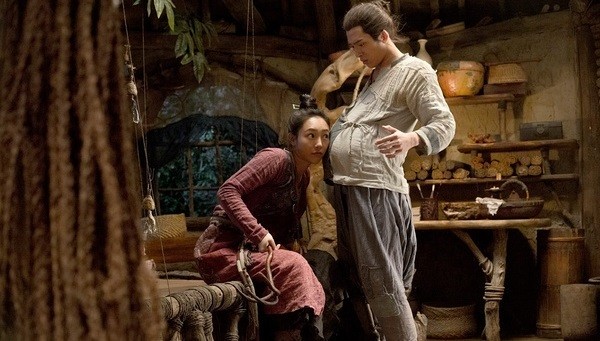 Total gross:1.5 billion Yuan
Douban rating: 6.2
Director: Xu Zheng
Actors: Xu Zheng, Zhao Wei, Bao Bei’er, Du Juan
Genre: Comedy
The rating of the film “Lost in Hong Kong” is only 6.2 out of 10 on Douban.com, but since its release on Sept 25, the film has grossed 1.5 billion Yuan in ticket sales. The movie is the third installment of the film trilogy by Xu Zheng, the other two are 2010 film “Lost on Journey” and 2012 film “Lost in Thailand”, both of which have achieved great successes in the Chinese film market. Critics criticized that the humor was cheesy and vulgar, the theme of the film was ambiguous and fragmented and its box office success is more due to clever marketing than film quality. 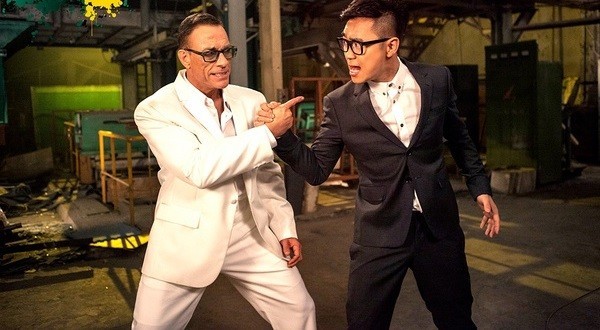 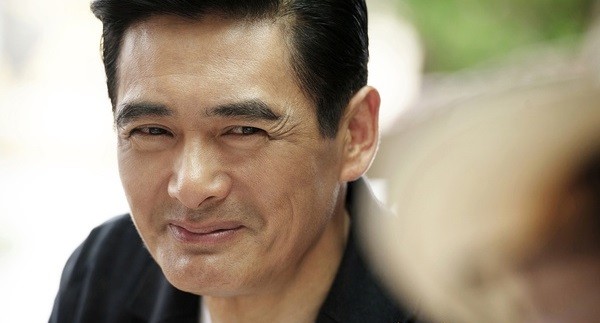 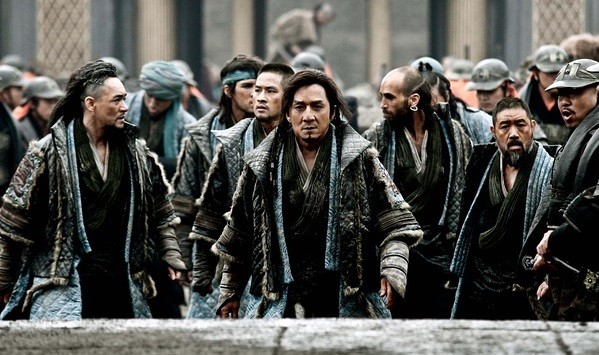 Total gross: 744 million Yuan
Douban rating: 6.0
Director: Daniel Lee
Actors: Jackie Chan, John Cusack, Adrien Brody,
Genre: Action, War, Costume
“Dragon Blade” is an IMAX 3D costume action movie based on the true historical story. It focuses on the peace maintaining of the ancient Silk Road. The film scored over 400 million at the box office and at the same time it was well received among audience and the film is considered as China’s first commercial comparable to Hollywood blockbuster. 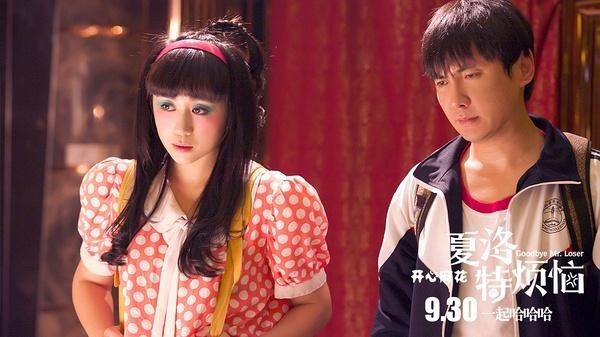 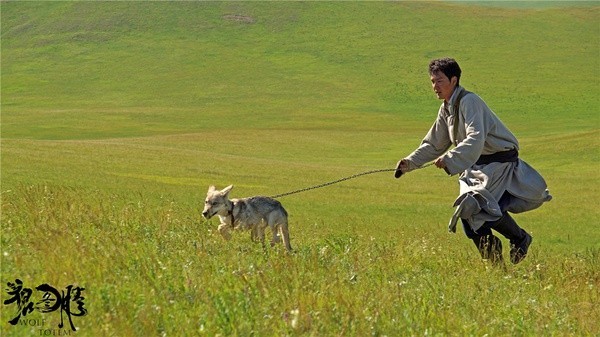 Total gross: 699 million Yuan
Douban rating: 7.0
Director: Jean-Jacques Annaud
Actors: Feng Shaofeng, Dou Shawn, Ankhnyam Rachaa, Ba Sen, Yin Zhusheng
Genre: Drama, Adventure
“Wolf Totem” is a Sino-French co-production 3D adventure drama based on the novel by Jiang Rong. The film is directed by famous French director Jean-Jacques Annaud who have directed the “Enemy at the Gates” and “Two Brothers”. He is also known as the best director to shoot the animal theme film. The film took 7 year to prepare and the crew had to train the animals for three years. The director uses his unique lens language to bring us to the endless grasslands of Inner Mongolia, telling the fight between herders and the wolf. 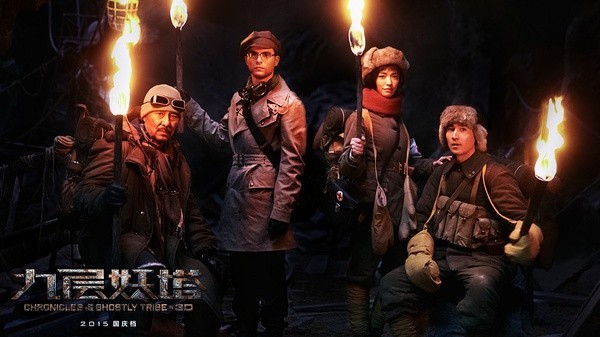 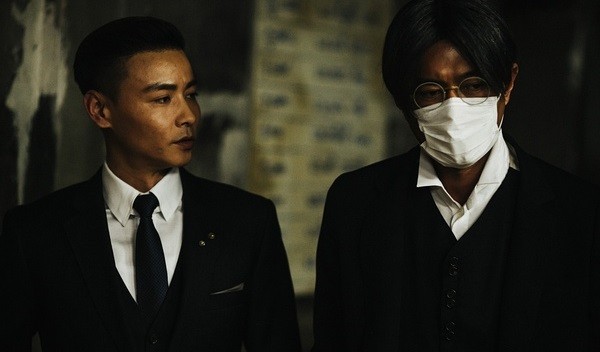