China is hometown of Chinese Kung Fu. Many Kung Fu stars show their excellent martial art skills in movies and gradually developed unique action genre movie in the world. Below is a list of the top 10 picks of Chinese action movies. Please let us know in the comments below which one is your favorite. 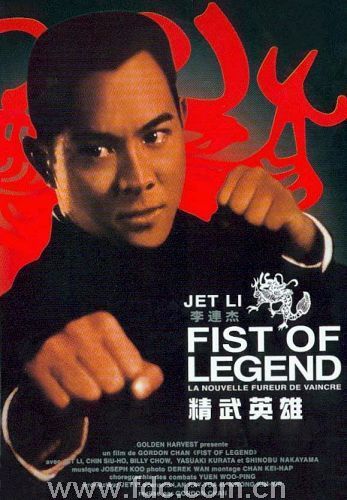 Fist of Legend is a 1994 Hong Kong martial arts film, featuring martial arts choreographer by Yuen Woo-ping, and starring Kung Fu star Jet Li. The fight scenes in the movie are quite wonderful and exciting, fully demonstrating Jet Li’s superb martial arts skills. The movie is a new version of the 1972 film Fist of Fury, which starred Bruce Lee as the leading role.

2. Once Upon a Time in China 黄飞鸿系列 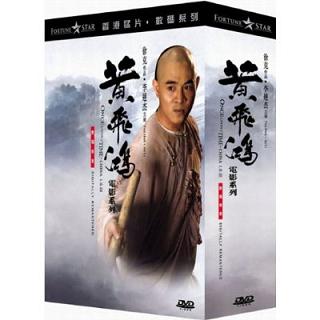 Once Upon a Time in China is a Hong Kong action film directed by Tsui Hark. The film is classic work of Kung Fu star Jet Li in his peak acting period. Jet Li plays the role of Chinese folk Kung Fu master Wong Fei-hung and portrays an extraordinary and unpunctual image in the movie. Besides, the 13th Aunt played by Rosamund Kwan is valued a one of the most classic female roles in Hong Kong film history. There are several other following films with the same theme, Once Upon a Time in China is the first film in the series. 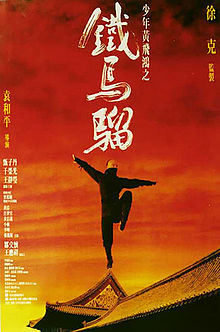 The film Iron Monkey was shot in 1993. It is one of Tsui Hark’s Wong Fei-hung film series. The film is directed by world-renowned Hong Kong martial arts director Yuen Woo-ping, and starring Donnie Yen and Yu Rongguang. It tells the story that how Wong Fei-hung’s father Wong Kei-ying (Donnie Yen), and a “criminal” named “Iron Monkey” (Yu Rongguang) fight against a powerful and traitorous shaolin monk. Iron Monkey ranks as one of the finest martial arts films of the 1990s. 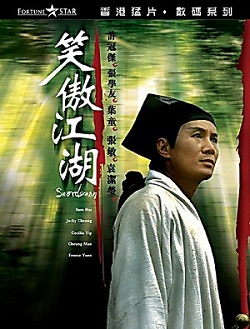 The 1990 wuxia The Swordsman is a Hong Kong  action film produced by Tsui Hark. The film is based on Louis Cha’s novel The Smiling, Proud Wanderer. And today this film is still recognized by the media as the best film adaptation of Louis Cha’s novels. The theme song, Cang Hai Yi Sheng Xiao, was performed by lead actor Sam Hui and became a popular song with the movie. 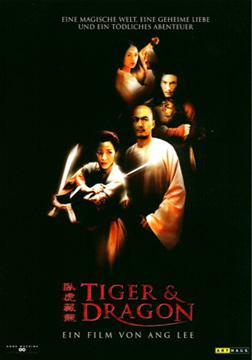 Crouching Tiger, Hidden Dragon is a 2000 action film directed by Ang Lee and starred Chow Yun-Fat, Michelle Yeoh and Zhang Ziyi.  The plot revolves around the love and hatred arising from a sword, the story is also interspersed with chivalry, demonstrating soulful love feelings as well as profound Chinese martial arts. The movie is considered as one of most influential and successful foreign language films in the United States. Its martial arts sequences, story, direction, musical score and cinematography are widely recognized. 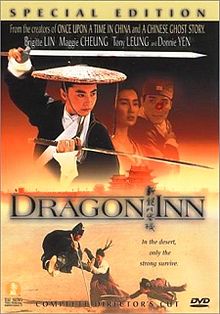 New Dragon Gate Inn is a 1992 wuxia action film starring Tony Leung Ka-fai, Brigitte Lin, Maggie Cheung and Donnie Yen.  The film is hailed as the starting point and a monument of new Hong Kong martial arts film. The film is set in mid-Ming Dynasty and tells how chivalrous knights save offspring of faithful and upright officials and fight against the minions from security agency Dong Chang in the Dragon Inn in the desert. The film, either in characterization or storyline, makes a big breakthrough compared with former traditional martial arts films, and creates a new chapter of Chinese martial arts films. 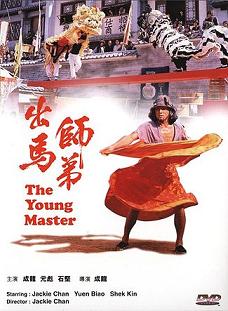 The Young Master is a 1980 Hong Kong martial arts action film directed by and starred by Jackie Chan. Jackie Chan uses various weapons like poles, a rope, fan, benches and swords in the fight scenes of the movie.  Jackie Chan also demonstrates his witty Kung Fu style, which was a big breakthrough at the time. The traditional action movies stress martial art routines and require that a series of actions must be completed within a shot, but Jackie Chan’s action comedy adopts piecemeal way, and there is no standard martial routine in it. 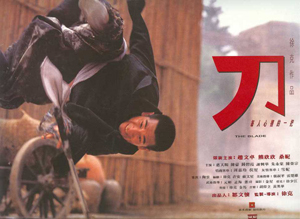 The Blade is a 1995 Hong Kong action film directed by Tsui Hark. The film is full of strong men, weapons, fighting, earth, blood and fire. Tsui Hark’s film usually presents the characteristics of male superiority; this movie is a typical work of this kind. 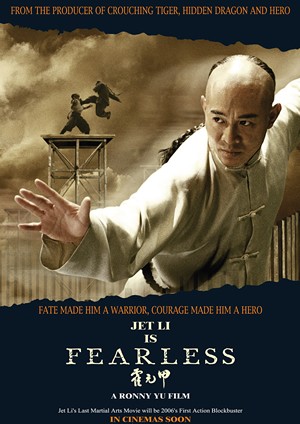 Fearless, or Huo Yuanjia in Chinese, is a 2006 film directed by Ronny Yu and starring Jet Li. Jet Li’s movie never let the audience down, this is a fantastic film in either the plot or action scenes. The plot is loosely based on the life of famous Chinese martial artist Huo Yuanjia, who fought against foreign fighters, restoring pride and nationalism to China. 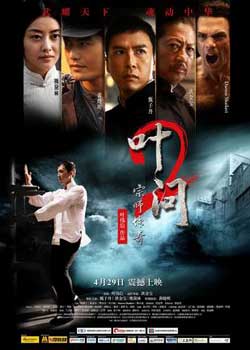 Ip Man 2 is a 2010 Hong Kong biographical action film starring Donnie Yen. The story is loosely based on the life of Wing Chun master Ip Man. IP Man moved to Hong Kong in 1949 and tried to promote his discipline of Wing Chun martial art. However, he faces rivalry from other practitioners; he has to prove himself by defeating other local Kung Fu masters before teaching Wing Chun in Hong Kong.

Above is the list of the 10 best Chinese action movies, of course there are a lot of other famous action films. Which one do you think should be on the list? Please leave your comment below.