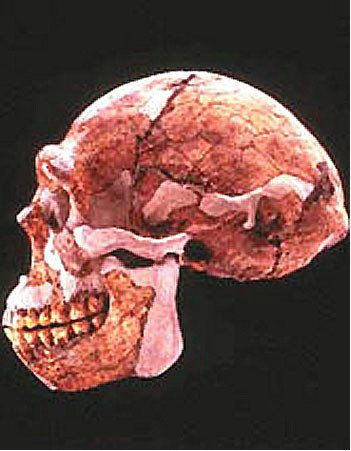 China is filled with archaeological wonders, but few can rival the Peking Man Site at Zhoukoudian. On December 2, 1929, Pei Wenzhong, a noted Chinese paleontologist, discovered the first “Peking Man” skull on Dragon Bone Hill in Zhoukoudian of Fangshan District in Beijing. This provided strong evidence for the theory of human evolution put forward in the previous century by Charles Darwin, and it has been described as the “most significant and appealing discovery in human history”. 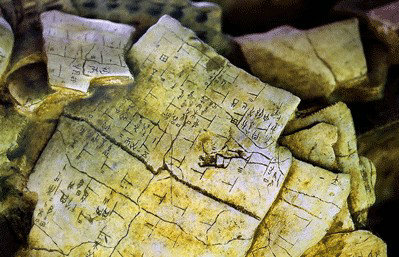 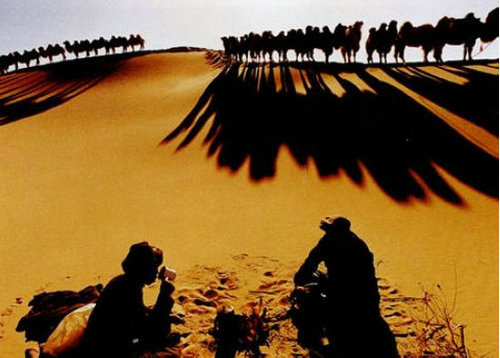 The Dunhuang manuscripts is a cache of important religious and secular documents discovered in the Mogao Caves of Dunhuang, China in the early 20th century. Dating from the 5th to early 11th centuries, the manuscripts include works ranging from history and mathematics to folk songs and dance. Tragically, a large amount of rare scriptures were stolen and transported to foreign countries. 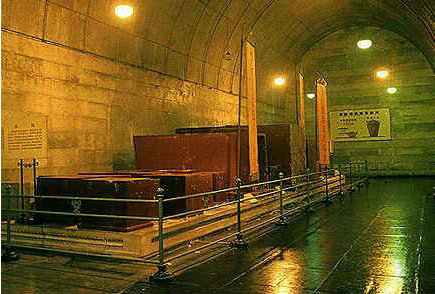 On September 6, 1958, the Xinhua News Agency issued a piece of news: the Dingling Mausoleum of the Ming Tombs had been opened and the grave had been found an underground palace. Dingling Mausoleum is the grave of Zhu Yijun, the 13th Ming emperor, and his two empresses. This is the first imperial grave to be opened in scientific ways with the permission of the state government.

5. Tombs of Han at Mancheng 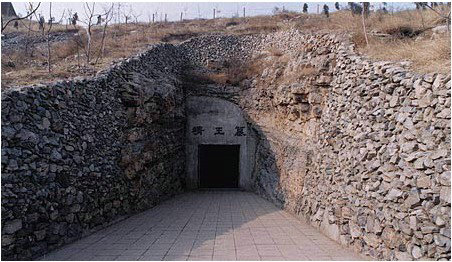 Tombs of Han at Mancheng are included in the list of the Top Ten Archaeological Discoveries in China during the 20th century. They were built for the Zhongshan King Liu Sheng, a son of Emperor Jing Di, and his wife Dou Wan respectively. In 1968 the two tombs were found in present-day Mancheng County in Hebei Province. The tombs are the first undisturbed royal Western Han tombs ever discovered. Most of the funerary objects found in the tombs are unique, including two sets of complete jade clothes sewn with gold thread, a famous Changxin Palace Lantern, and a brilliant and delicate gold-inlaid furnace. 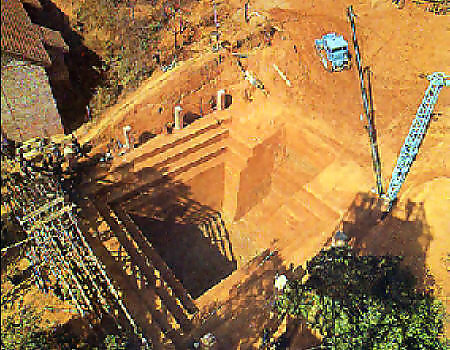 Located in the eastern suburbs of Chansha, Hunan Province, the Mawangdui Han Dynasty Tombs were first discovered in 1971. The three tombs, which date back some 2,100 years to the Western Han Dynasty (206BC-25AD), contained the remains of the Marquis Dai, his wife and son, and their most prized possessions. The articles excavated from the tomb have been highly important in researching this very wealthy and sophisticated southern-Chinese culture. 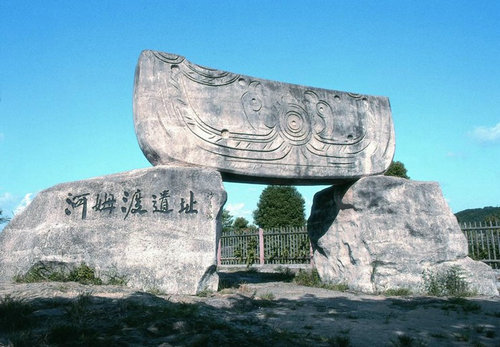 The Hemudu Site is located in Humudu Village in Luojiang Town of Yuyao County, Zhejiang Province. In the summer of 1973, the Hemudu Site was discovered accidentally by farmers of Hemudu Village when they built drainage facilities in the northeast of the village. The renowned Hemudu site, covering an area of about 40,000 square meters, is an important village site in the New Stone Age, with cultural relics of about 4 meters thick. The site has four cultural layers overlapped. According the measurement of C14, the fourth layer dates back to 6,000 and 7,000 years ago.

8. The Terracotta Warriors and Horses 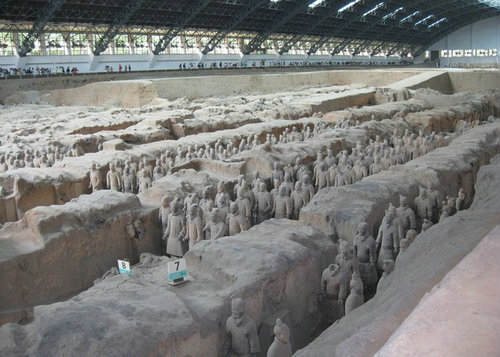 The terracotta warriors and horses, created about 2,200 years ago, were found in 1974 on the east side of the tomb of the First Emperor Qin Shihuang (259 BC – 210 BC) near Xi’an. The site is now the famous Terra-cotta Museum, which consists of three main buildings, Pit 1, Pit 2 and Pit 3. The three pits occupy an area of 22,000 square meters, housing about 8,000 life-size pottery warriors and horses.

9. Tomb of Marquis Yi of Zeng 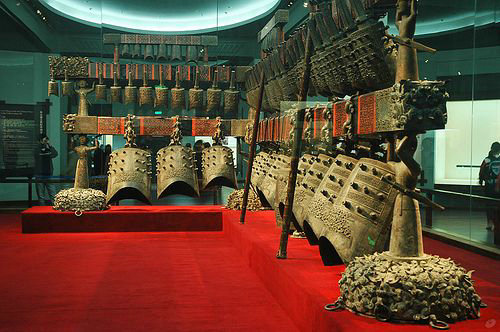 In 1977, excavators in Leigudun, Suixian in Hubei province found a remarkably rich and undisturbed tomb. Inscriptions on some of the bronzes indicated that it belonged to Yi, marquis of Zeng (Zenghou Yi in Chinese) and dated to about 433 B.C. The existence of the state of Zeng was unknown until 1977, and it remains somewhat enigmatic. The most important relic is Bianzhong (Bell Set) of Marquis Yi of Zeng. It is a “huge” instrument set consisting of 65 bronze bells and covers five and a half octave and can play all 12 semitones.

10 The underground palace of True Relic Pagoda in Famen Temple 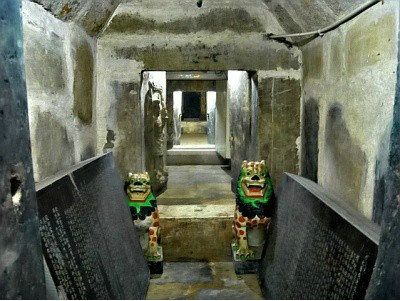 On 3 April 1987, the underground palace of True Relic Pagoda in Famen Temple was opened, and large quantities of precious historical relics were unearthed. This was quite a hit in news at that time.