The vanishing of China’s Great Wall 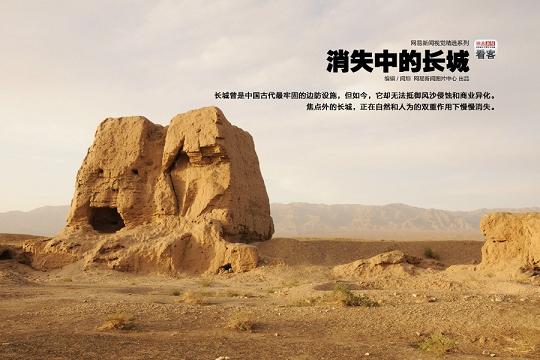 The Great Wall was China’s most solid line of defence during much of its long history, but now, it is unable to resist wind erosion and commercial alienation. Those sections outside people`s focus  gradually disappear due to weather and human activities. 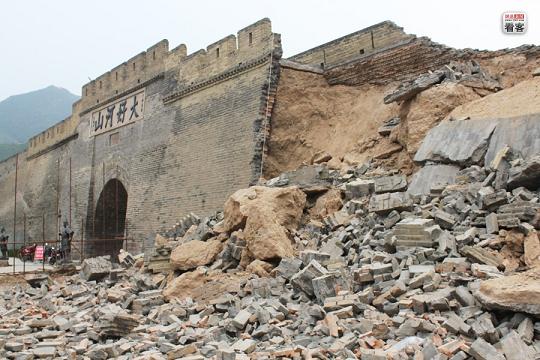 August 6, 2012, Dajingmen section in Zhangjiakou City, Hebei Province had a 30 meters serious collapse for  In addition to rainfall, another reason is that this section has been out of repair for long years. 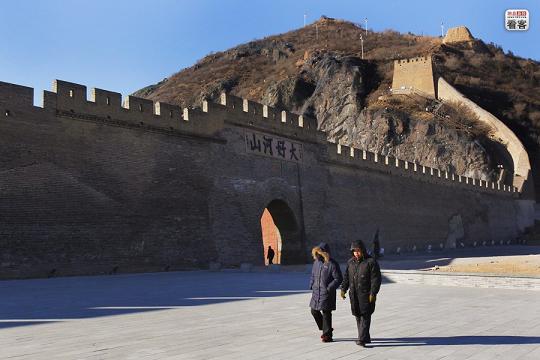 The collapsed section of of Dajingmen Wall in Zhangjiakou City. This section has been long neglected for centuries since its remedy in the Ming Dynasty. The existing ruins of the Ming Great Wall were built in the 14th century, west to Jiayuguan, Tiger Mountain, east of Liaodong length of 8851.8 km, the average height of 6-7 meters wide and 4 to 5 meters. The picture shows Ming Great Wall beacon towers in Wuwei City, Gansu Province. 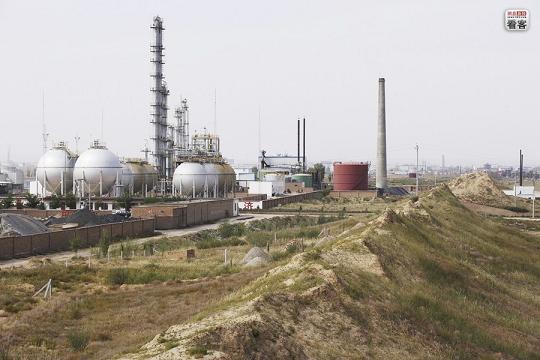 According to the bureau statistic, about one third of the Great Wall built during the Ming Dynasty (1368-1644) have disappeared. There are two main factors, natural power and human activities,  Natural factors include earthquakes, landslides, wind and rain erosion, human factors include traffic and other construction projects, production and life activities,  inappropriate development and repairs. The picture shows a section of Great Wall  near Yanchi County, Ningxia Province. 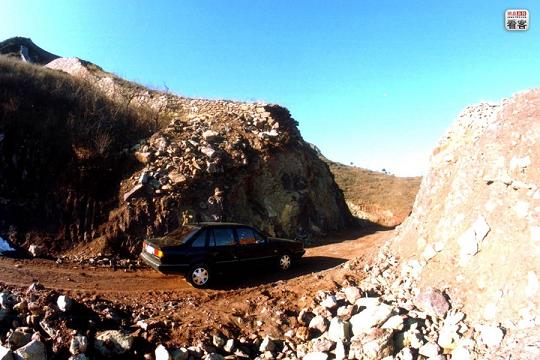 The picture shows November 21, 2003, Hongyukou section of Great Wall was taken out for 14 meters due to road construction. In Yulin area, Shaanxi Province, in order to survive, people even directly dig up caves on the Great Wall. Because the soil of the Great Wall is hard, while other areas are mainly sand. 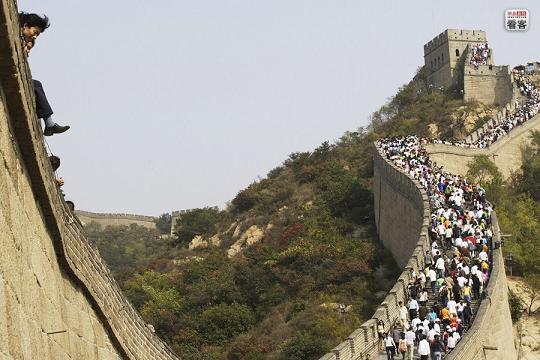 Great Wall ruins can be divided into two categories – scenic spots and non-scenic spots, Great Wall sections like Badaling, Shanhaiguan and Jiayuguan have been well known, while total length of these sections is only 1000 km,  the main sections in steep mountains, desert and wasteland are unmanaged. The picture shows the Great Wall at Badaling. The China government invested a huge amount of  money to those famous sections like Badaling and Shanhaiguan. While the sections exposed to the wilderness disappeared in a variety of natural factors and human activities. 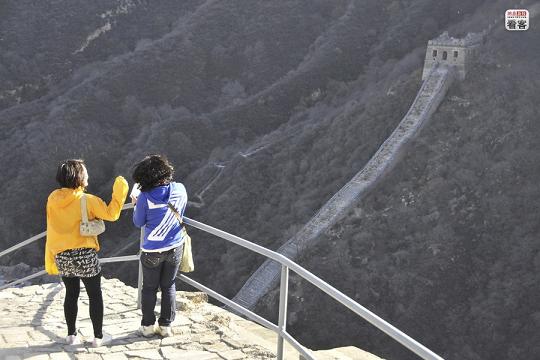 Badaling Great Wall and other famous sections are well protected. 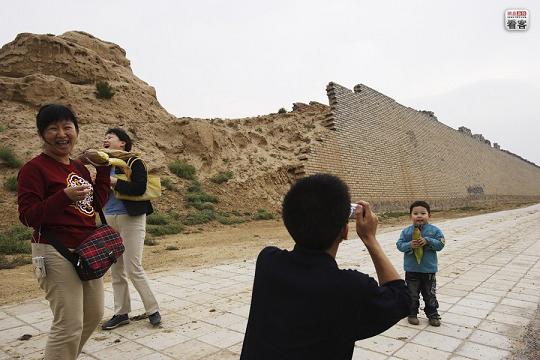 Tourism can bring the revenue, but it also brings the destruction of tourism resources. In 2012, the British “Guardian” reviewed the world’s destroyed famous tourism attractions, the Great Wall of China,  the Great Barrier Reef in Australia and United Kingdom Stonehenge are on the list. The picture shows the section of the wall in Yinchuan City, Ningxia Province were under repair for tourism development. 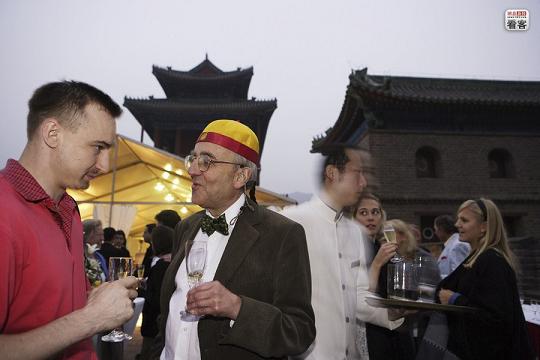 With the market-oriented tendency in China, the Great Wall, the original military function  have disappeared. The picture shows  a foreign family is holding a birthday party on Juyongguan Great Wall. The picture shows the on September 24, 2010, Beijing Badaling Great Wall, a cleaner is carrying garbage of the Great Wall. 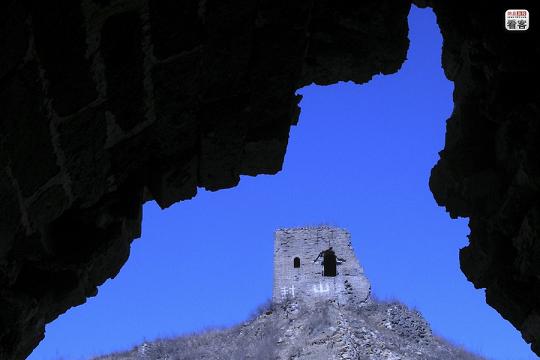 Although the government and common people are doing all their efforts to protect the Great Wall, the Great Wall was already riddled with gaping wounds in the sunset and dawn.