Great Wall of China is the most famous Chinese architecture. But, there are more Chinese architectures except for the Great Wall of China, such as extravagant mausoleums, breathtaking imperial palace and ancient bridges and pagodas. All these great old buildings reflect wisdom and efforts of ancient Chinese working people. Below is a list of the top 6 greatest historic buildings in China that you should not miss. 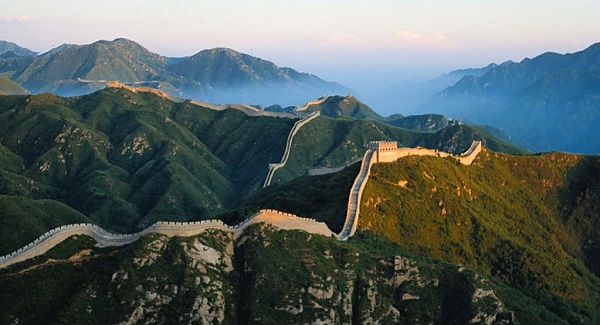 The Great Wall is the greatest building in ancient China. Originally constructed by Emperor Qin Shi Huang in the third century B.C. as a means to keep out “nomadic tribes from the north”, the wall is one of the most extensive construction projects ever completed in the world. The best-preserved section of the Great Wall was built during the Ming dynasty (1368-1644). Today It is a powerful symbol of China’s enduring strength. 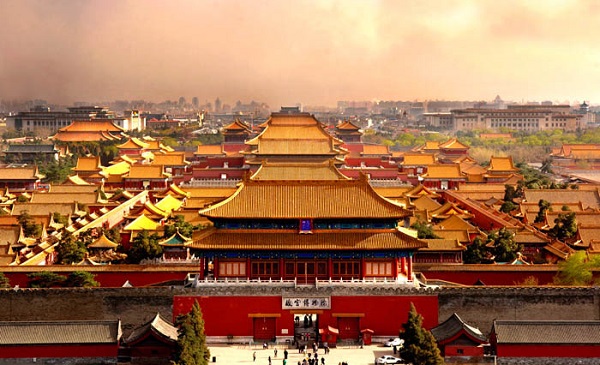 The Forbidden City in the center of Beijing is the largest and most complete imperial palace and ancient building complex in China.  It was built between 1406 and 1420 during the Ming Dynasty. 24 emperors from the Ming and Qing dynasties lived and ruled China from there. The Forbidden City, extending 753 meters from east to west, and 961 meters from north to south. It consists of some 9,900 bays of rooms.  Most of the buildings were built with wood, roofed with yellow glazed tiles and built on blue-and-white stone foundations, looking solemn and brilliant. 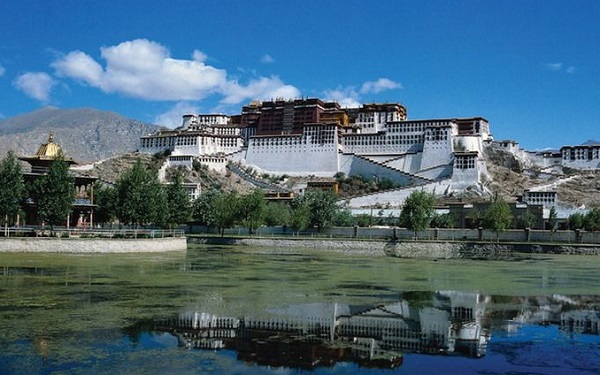 Situated on the Red Hill of central Lhasa, Potala Palace is the highest ancient palace in the world,with its highest point reaching 3,767.19m above sea level. The Potala Palace was built in the 7th century in Tang Dynasty during the reign of King Songtsan Gampo of Tibet. The palace has 13 stories, and is 117 meters high. It is considered a model of Tibetan architecture.

The mausoleum of Emperor Qinshihuang (China`s first emperor) is located about 35 kilometers from Xi’an City.  It is the biggest imperial mausoleum in ancient China. He started building it as soon as he united the country. More than 700,000 laborers from all over China were requisitioned in this giant project and nearly 40 years were used in building the mausoleum.

According to Records of the Historian. The tomb was very deep and solid and lined with stones. Inside the tomb treasures and jewels were kept there and candles of man-fish oil burned 24 hours a day. Automatic hidden arrows protected the tomb from robbers and looters. A belt of quicksilver poured in a ditch around the tomb looked like a protective river. But whether modern people will ever see inside this mausoleum depends not just on the Chinese government, but on science. 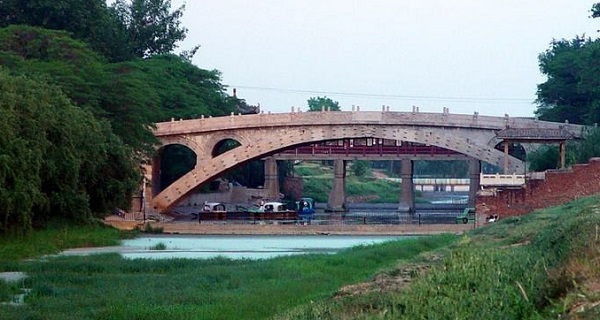 Zhaozhou Bridge, also known as Anji Bridge, is a large stone-arched bridge designed by ancient architect Li Chun The bridge is located on the Xiaohe River in Zhaozhou County, Hebei Province. It is the largest and oldest stone-arched bridge in the world. It took 11 years to complete the bridge from 605 to 616 during the Sui Dynasty. The Zhaozhou Bridge is 50.82 meters long and 9.6 meters wide; the span of its large stone arch in the middle measures 37.37 meters — the world’s largest arch at the time. 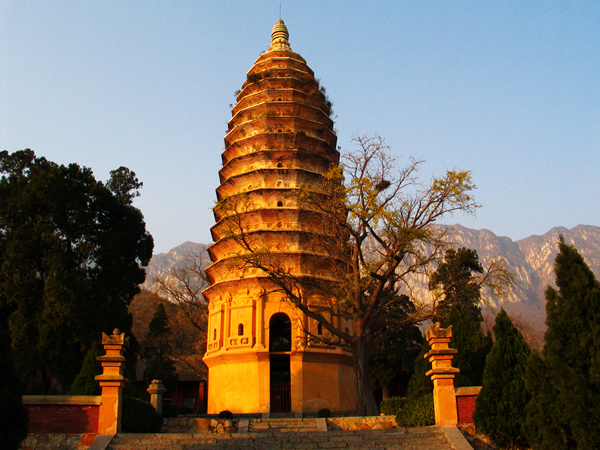 Built in A.D. 523 in the Northern Wei Dynasty, The Songyue Temple Pagoda is the oldest extant large pagoda in China. It is located in Songyuesi Temple in Dengfeng County, Henan Province. The twelve-sided, 40-metre-tall pagoda is built entirely of blue bricks. The body is girdled round by 15 closely-arranged eaves, which get smaller in beautiful proportions towards the tapering top.