The 8 Chinese Celebrities Who Married Foreigners

More and more Chinese girls are dreaming of marrying foreigners, especially if he is a rich man. Of course celeb is no exception, some female Chinese celebrities choose to get married with a westerner, and here let us take a look at some famous transnational marriages. 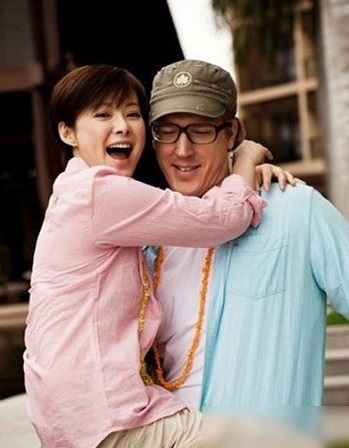 Yuan Li is a famous Chinese actress. She and her husband held their wedding ceremony in Beijing on April 12, 2012. Her husband Blaine Grunewald is a former lawyer and CEO of Lehman Bush Company. 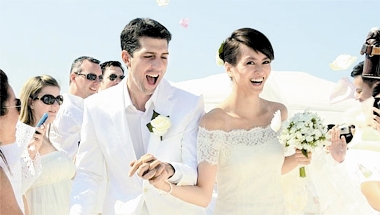 Gigi Leung is a Hong Kong Cantopop singer and actress. On Oct 3 2011, the 35-year-old celebrity married her Spanish boyfriend Sergio on the island of Ibiza. Sergio is a high-level executive of a Spain’s food company. 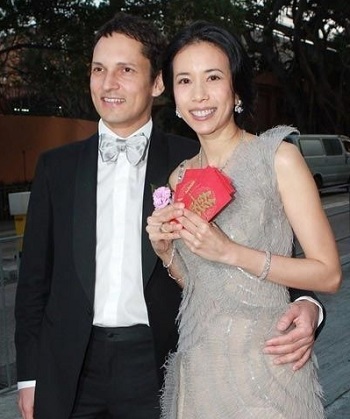 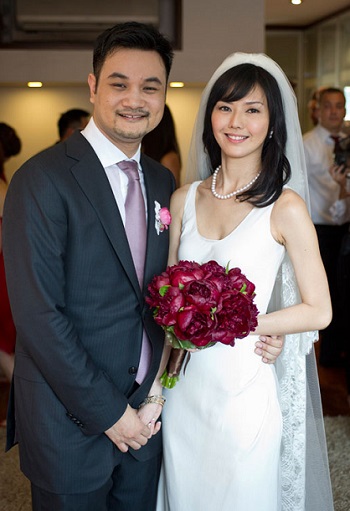 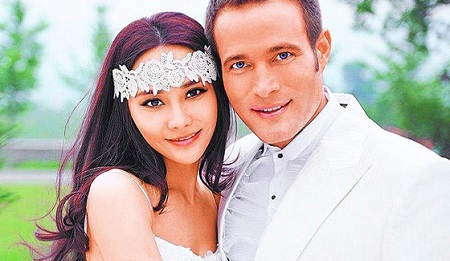 Chinese actress Ma Yashu，who was ex-wife of famous actress and singer Nicky Wu, married  an Australian billionaire James Robert Hayeson in 2011. James is reported to own assets worth over US$1 billion. 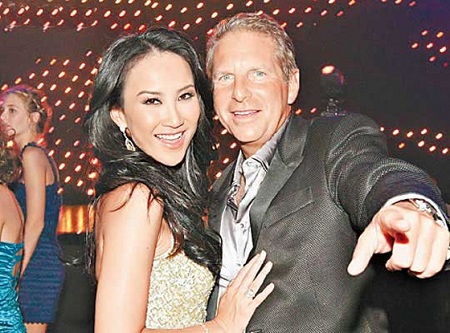 CoCo Lee is an American Chinese pop singer. She married a Jewish-Canadian businessman Bruce Philip Rockowitz in Hong Kong in 2011 . 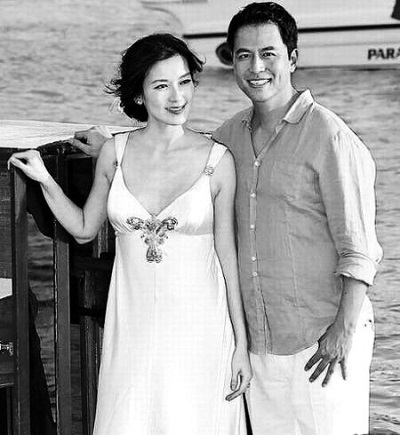 Kelly Lin is a Taiwan actress, well known for her performance in Hong Kong films. Lin married Chinese-American businessman Chris Young in the Maldives in 2011. 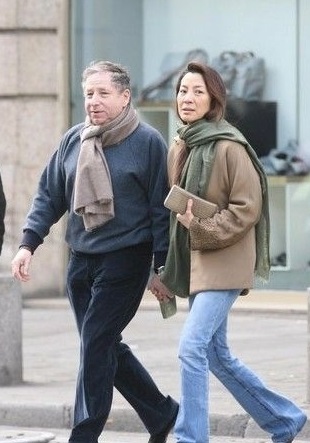