The 7 Embarrassing Jobs for Men

Today the whole society advocate gender equality, but still some jobs have gender preference and are only suitable for men or women. if people of the opposite sex do the job it will absolutely cause some embarrassments. Here let us take a look at a few man’s jobs that will make women embarrassed. 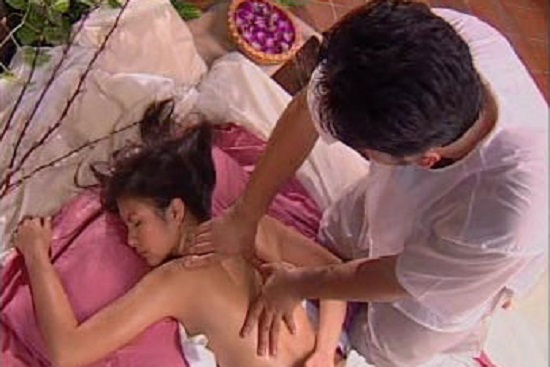 General speaking customers wear less when they have a massage. If a man do massage,  women will inevitably feel embarrassed. However, whatever you say is really not important if they have a good professional quality and just think of customer’s health. 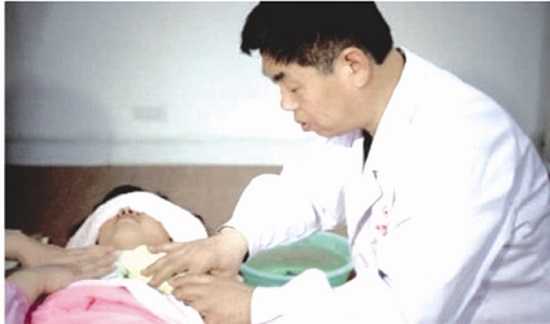 Male lactation-promoting physician is a kind of professional who uses Chinese massage techniques to increase maternal milk supply. This job is usually only done by women, but after a long time massage, female doctor will be in a lack of power, instead male doctor’s technology and power can achieve better results. 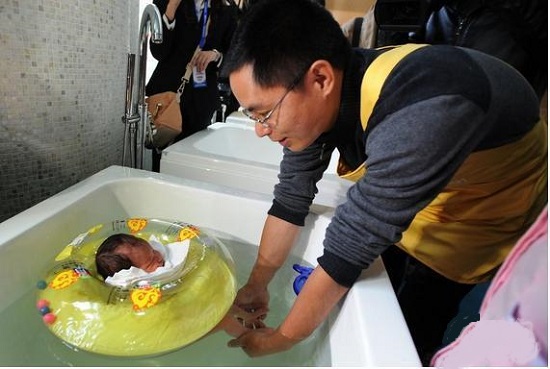 Confinement nurses, or Yuesao in Chinese, are usually women who are responsible for taking care of mothers and their new born infants in the first month after childbirth. This should be a women-only job. However, in 2012, a male yuesao with master degree enter this field. Male Yuesao is more attentive and owns more professional skills. Besides, this job demands more physical endurance and men have an advantage over women in that respect. 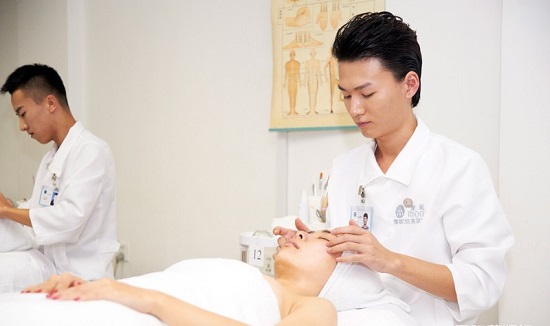 Beauty salon has always been women’s job, but recently male beauticians begin to appear in some salons and they mainly serve male customers. However, few female customers are willing to accept male beauticians as they are afraid to show their wrinkles, acne, flat body, and mast belly in front of the opposite sex. 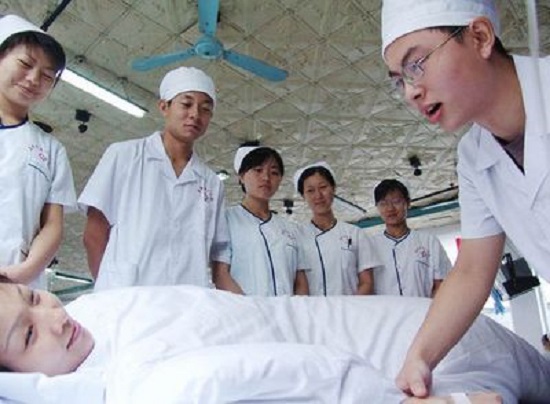 Nursing is usually a women’s job as women are seen as more careful and patient than men. In fact, there are many reasons hospitals need male nurses. They are usually physically stronger or more energetic than women. However, there is still wide discrimination against male nurses, and Chinese people often believe that nursing is a feminine profession. This makes many young men feel uncomfortable and discouraged when they enter the profession. 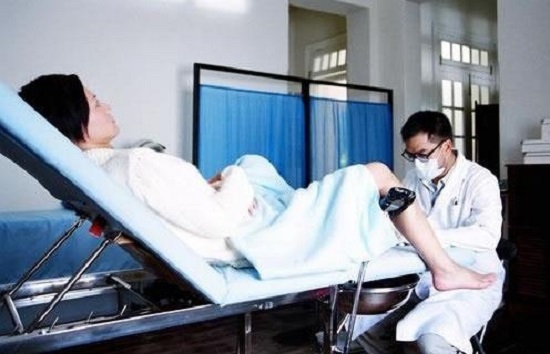 Compared to male nurses, male gynecologist appears to be accepted by most people. but not everyone can accept it. All patients are women and many gynecological diseases involve intimate parts, so it is easy to cause embarrassment between female patients and male doctors.

But in the face of illness, What does embarrassment matter? health is the most important thing! Compared to female doctors, male gynecologists have more energy and more patience to female patients. 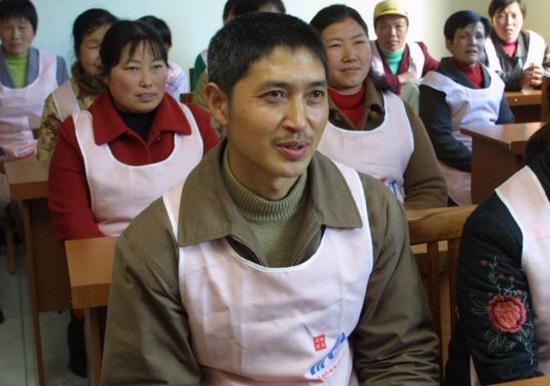 In Chinese traditional thoughts, man is the backbone of the family. A man who works as a nanny is difficult to be accepted by Chinese society. However, compared with the traditional female nanny, male nanny can take on many other responsibilities like furniture maintenance, appliance repair, interior decoration, home gardening and other heavy works. Besides, with great strength, the male nanny is more suitable for taking care of the elderly.