China’s turbulent history has seen many dynastic struggles over the centuries. Due to the specific needs of different dynasties, the Chinese soldiers wore different uniforms and armors in different period, forming a very unique clothing system. Below are some vivid pictures of ancient Chinese soldiers’ uniforms. Check these pictures and let me know what you think of them by leaving comments below. 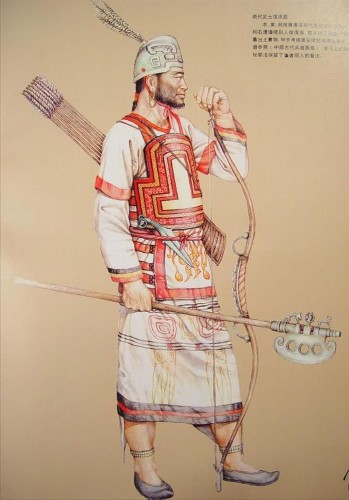 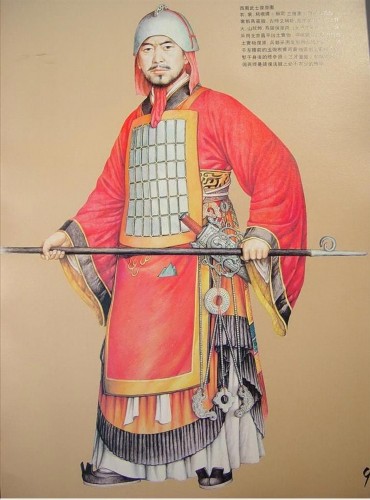 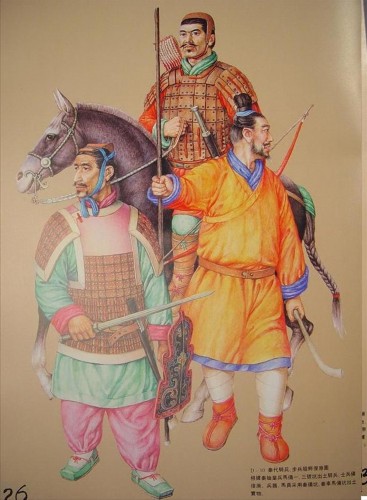 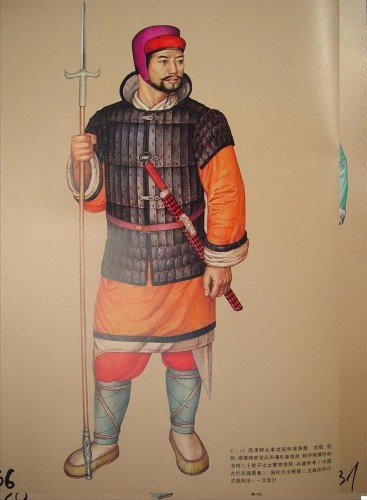 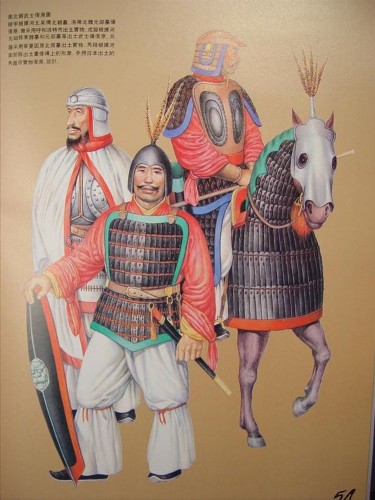 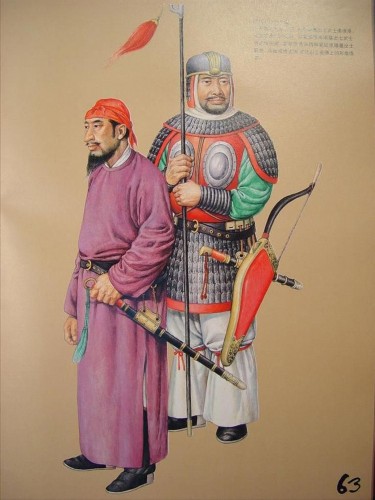 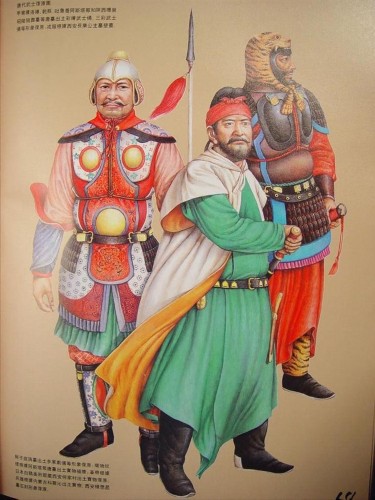 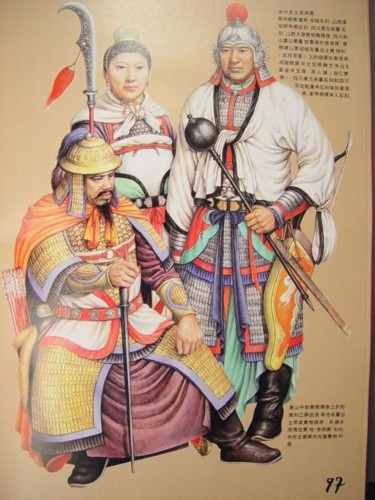 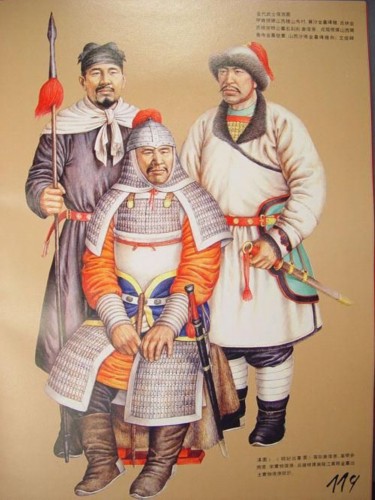 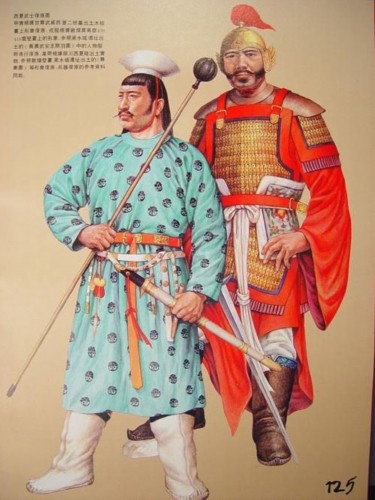 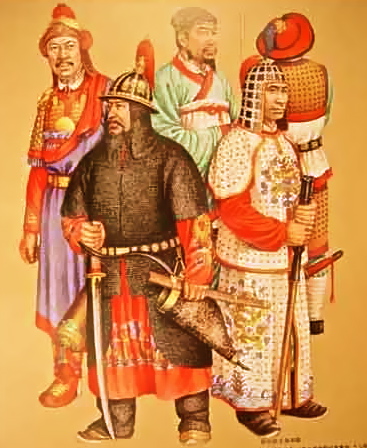