Chinese girls are one of the most beautiful and prettiest ones in the world, they have obtained attentions of many foreigners in the world. What if these girls are not only beautiful as well as wealthy? They will surely conquest all men both at home and abroad. Here collected are the top 12 Chinese young female billionaires, all are both rich and beautiful! 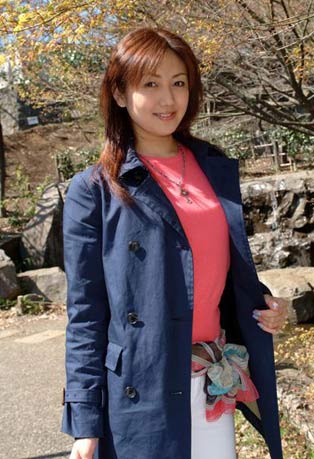 Yang Huiyan is the daughter of the founder of real estate developer Country Gardens, one of China’s largest property developers in China. Yang graduated from Ohio State University with a degree in marketing and logistics. She succeeded to his father’s business and became one of the richest women in China. 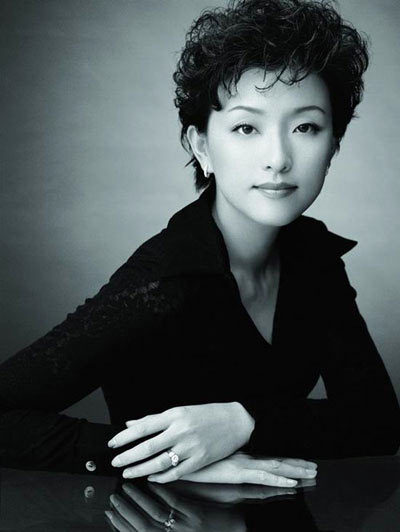 Starting out as a TV show hostess in 1990, Yang Lan has since became into one of China’s most recognized TV interviewers. She is the co-owner of Sun Television Cyber Networks based in Shanghai with her husband Wu Zheng. In April 2009, Yang and her husband was listed as the 207th richest Chinese people. 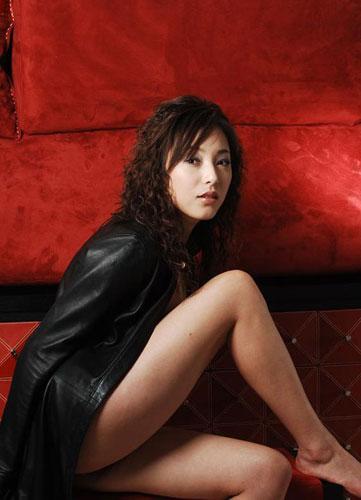 Benny Da was known as the “Taobao Queen”, the first star of China’s biggest online auction platform. Da received her bachelor degree in Shanghai Jiaotong University and further studied in China University of Political Science and Law for her master’s degree. She created her personal jewelry brands Benny Da and Secret Love. 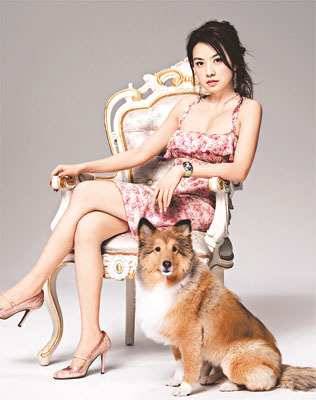 Hu Minshan is called the most beautiful CEO in China. In 2004, she brought the famous watch brand Philip Stein watch to Asia. She is dubbed Hong Kong’s “watch queen.”  Now she is the president of Charmonde Group, a luxury and fashion brand. Her special experience is considered as a legendary story in watch industry. 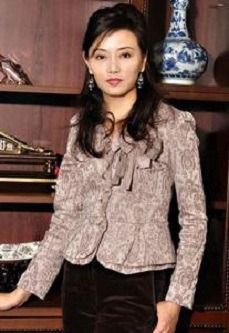 Fu Wenli is the president of NIVERSE, a real estate company in China. With prominent achievement in career and good looking, Fu Wenli often appear on cover of various fashion magazines. Fu was once a teacher, she entered the real estate industry by accident in 1995, Starting from  an ordinary employee, she already becomes into a success model for Chinese women. 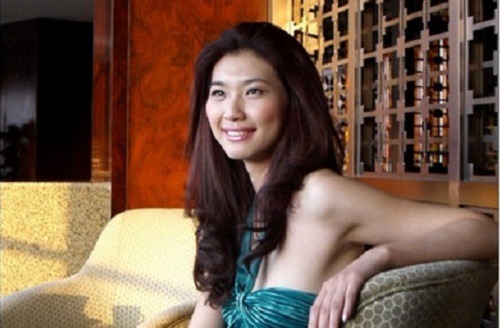 Dong is a successful young entrepreneur. She studied at a university in Singapore and undertook MBA at an American university. She then went back to China and crated her own business, which has developed into a multinational company in just three years. Her story often appear in many newspapers and she often gives motivational speeches to students. 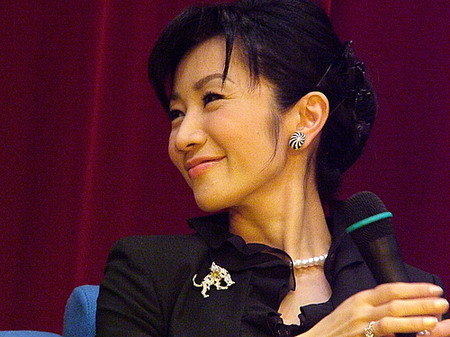 Diana Chen (born in 1970) was the former CEO of world’s tallest building Taipei 101 and now the CEO of Taiwan’s E United Group. She is known as the most elegant and distinguished intellectual women of Taipei. 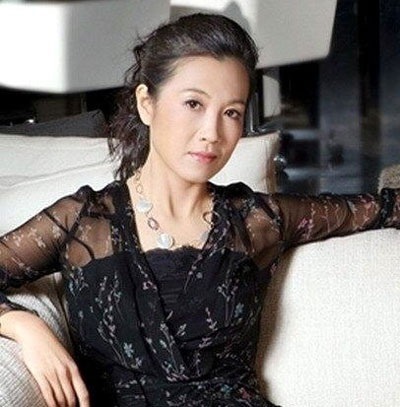 Chen Xiaowei is now the CEO of China of Telstra, a leading telecommunications and information services company of Australia. After returning the United State, she successively served as senior executive of China.com and The9 Limited corporation. She is successful businesswoman in today’s Chinese business community. 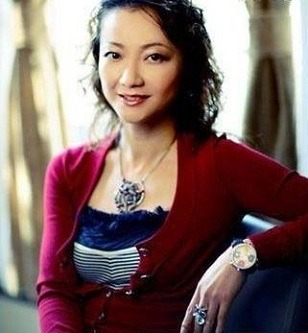 Zhang Qiong graduated from Stanford Business School. She was one of the first batch of security lawyers since China’s reform and opening up policy. She serves as the president and partner of Asian Business Consulting Group. 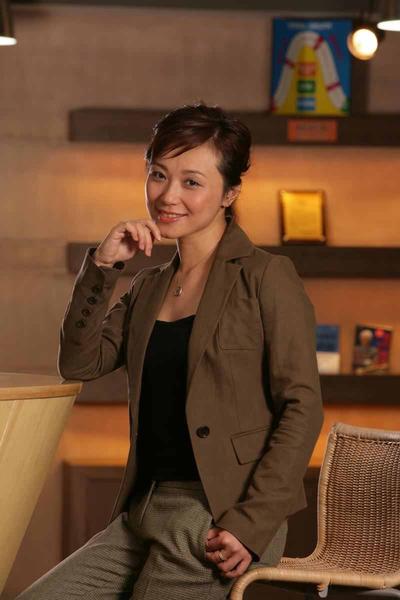 Xi Huilin attended university at the early age of 14. At 21 she started her adventure in Wall Street and her capital grew rapidly to $10 million. At 27 she established China’s first large-scale online educational company – Campus Online Group. 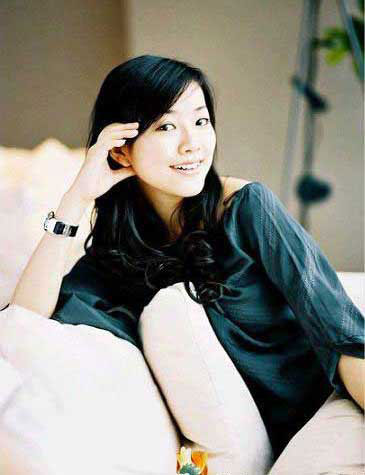 Yang Mengfei is the president of a listed Canadian company. Her legendary story on the internet sparked heated discussion among netizens. Some commented that it was very touching to read her story since she wrote it with true feelings. 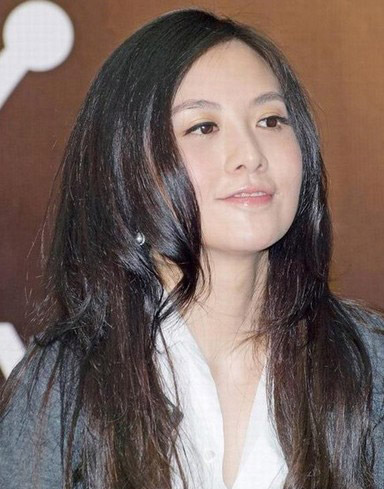 Luo Peiping is the only female executive director of NewBalance, an American footwear manufacturer. Born in Taiwan, Luo went to study in the US at 17 and later won the only right to sell New Balance’s products in Taiwan area.