The 10 Most Famous Temples in China

If you are planning on visiting China then you will have absolutely loads to see. However, you might not have considered the temples. Acturally there are various temples in China, each with long history and unique culture values. If you want to experience the Chinese culture, don’t miss the following 10 famous temples. 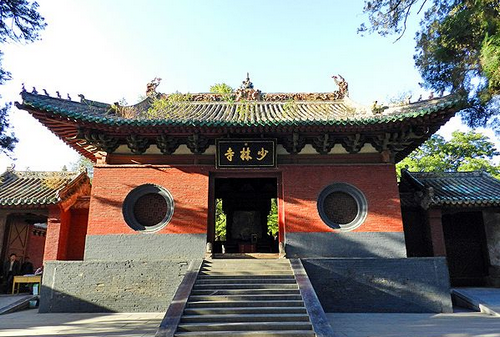 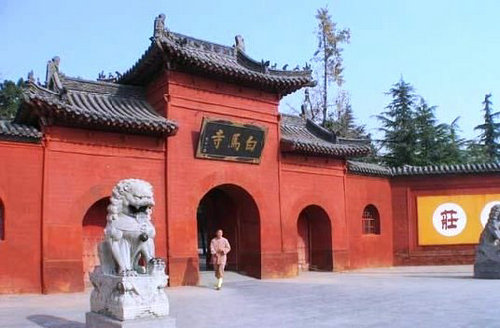 The White Horse Temple (or Baimasi) is located 12 km away from the east of Luoyang City. Established by the Han Dynasty in 68 AD when Buddhism started to spread,this temple is believed to be the first Buddhist temple in China. 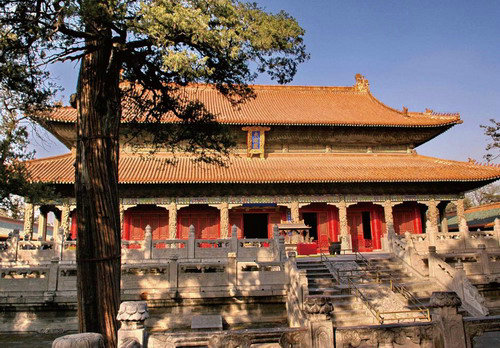 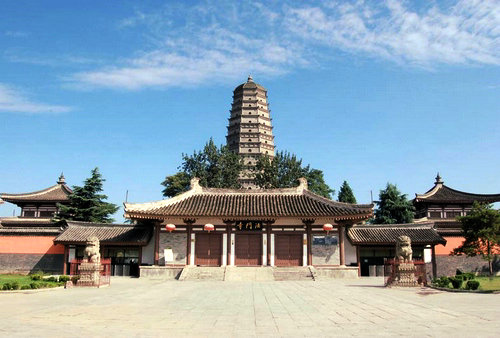 Famen Temple is located in Fufeng County, Shaanxi Province. The temple was built in late Eastern Han dynasty (25-220CE), prospered in Northern Wei Dynasty (386-534 CE) and reached the peak in Sui and Tang dynasties (581-907CE), when it was reputed as a royal temple.It became a Holy Land of Buddhism because the finger bone relic of Sakyamuni was placed in it. 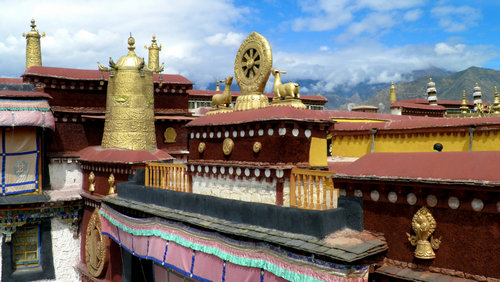 Jokhang Temple, located on Barkhor Square in Lhasa, is the most sacred and important temple in Tibet.It is the ultimate pilgrimage destination for Tibetan pilgrims. Every day pilgrims from every corner of Tibet trek a long distance to the temple. They kindle butter lamps with yak butter, or honor the deities with white scarves while murmuring sacred mantras to show their pieties to the Buddha. 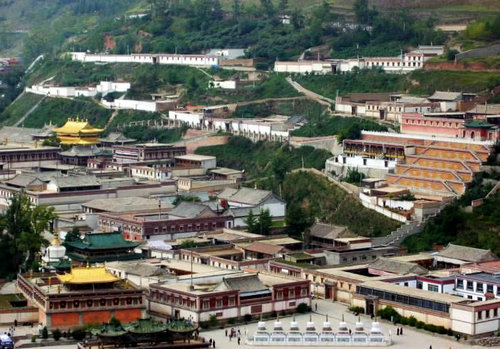 Located about 26 from Xiqing, Kumbum Monastery (or Ta’er Monastery) is the birthplace of Tsongkhapa, the founder of the Yellow Hat sect of Tibetan Buddhism. The temple is noted for its cultural activities, including the monastery fair, during which monks can learn scriptures and enjoy recreation. 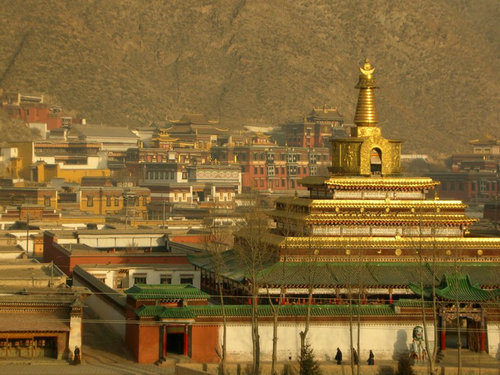 Labrang Monastery was founded in 1709. Located in Xiahe County, Gansu province, Labrang Monastery is home to the largest number of monks outside of Tibet Autonomous Region. It is an important monastery of the Gelukpa or the Yellow Hat Sect. 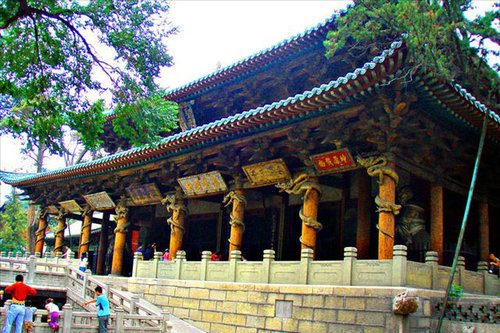 Jinci Temple is located 25km southwest of Taiyuan City. Jinci Temple was first built before the Northern Wei Dynasty (386-534). It is famous for its historical cultural relic and beautiful landscape. The best known structure at Jinci is the Hall of the Holy Mother, which was constructed in 1032. It has carved wooden dragons coiled around the eight pillars that support its upward-curving double-eave roof. 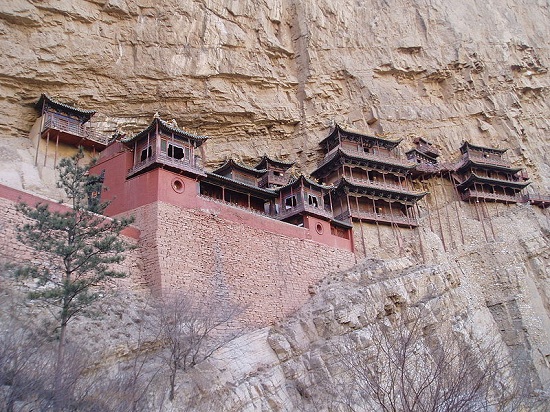 Hanging Temple (or called Xuankong Si) is a temple built into a cliff 75m above the ground near Mount Heng. It is on the list of the “World’s Top 10 Most Dangerous Architectures” chosen by the Time Magazine of United States. It is also the only existing temple in China where you can see the Buddhism, Taoism and Confucianism in one place. 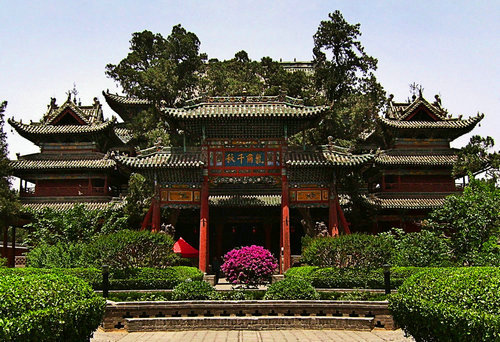 Located in Yuncheng City, Shanxi Province, Guandi temple was built to commemorate Guan Yu, a fighting hero, who was subsequently reputed as immortal. There are numerous Guandi temples nationwide, but the Xiezhou Guandi Temple is the most famous and larghest one.