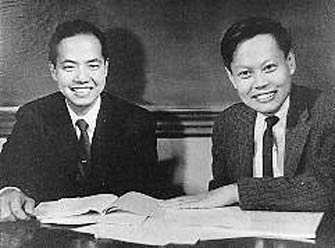 Yang Zhenning and Li Zhengdao (Tsung-Dao Lee ) are both Chinese-American physicist , They worked together to receive the Nobel Prize in Physics in 1957 for their work on the violation of parity law in weak interaction and became the first two Chinese Nobel-Prize winners. 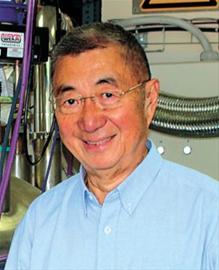 Ding Zhaozhong (Or Samuel Ting ) is an Chinese-American physicist who received the Nobel Prize in 1976, with Burton Richter, for discovering the subatomic J/ψ particle. He is the principal investigator for the international $1.5 billion Alpha Magnetic Spectrometer experiment which was installed on the International Space Station on 19 May 2011. 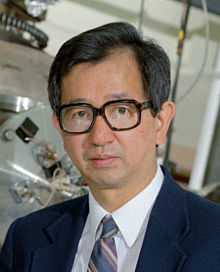 Li Yuanzhe (Or Yuan Tseh Lee) is a Chinese-American chemist. He was the first Taiwanese Nobel Prize laureate with other two scientsts who won the Nobel Prize in Chemistry in 1986 “for their contributions to the dynamics of chemical elementary processes”. 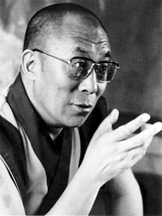 Dalai Lama was awarded the 14th  Nobel Peace Prize 1989. He is a controversial figure in China and no more words here. 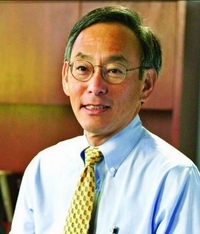 Steven Chu is an Chinese-American physicist who is known for his research at Bell Labs in cooling and trapping of atoms with laser light, which won him the Nobel Prize in Physics in 1997, along with his scientific colleagues Claude Cohen-Tannoudji and William Daniel Phillips. 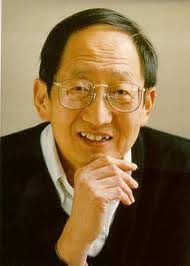 Cui Qi (Or Daniel Chee Tsui) is a Chinese-born American physicist whose is a physics. In 1998, along with Horst L. Störmer of Columbia and Robert Laughlin of Stanford, Tsui was awarded the Nobel Prize in Physics for his contributions to the discovery of the fractional quantum Hall effect. 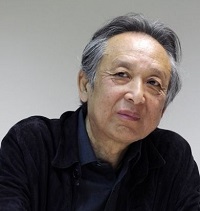 Gao Xingjian is a Chinese-French novelist. In 2000 was awarded the Nobel Prize for Literature “for an oeuvre of universal validity, bitter insights and linguistic ingenuity.” In 1998, Gao was granted French citizenship. 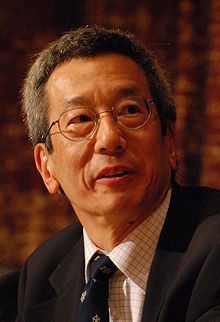 Qian Yongjian or Roger Yonchien Tsien is a Chinese American biochemist. He was awarded the 2008 Nobel Prize in chemistry “for his discovery and development of the green fluorescent protein (GFP) with two other chemists: Martin Chalfie of Columbia University and Osamu Shimomura of Boston University and Marine Biological Laboratory. 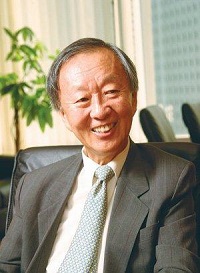 Charles Kuen Kao is a Chinese-born Hong Kong, American and British electrical engineer and physicist who pioneered in the development and use of fiber optics in telecommunications. Kao was awarded half of the 2009 Nobel Prize in Physics for “groundbreaking achievements concerning the transmission of light in fibers for optical communication”.