The year 2013 draws to a close; this is an excellent year for Chinese movies as we’ve seen many fantastic movies. Here we’ve got the line-up of the 10 films by box office in mainland China. Below is the complete list .

1. Journey to the West: Conquering the Demons 西游降魔篇 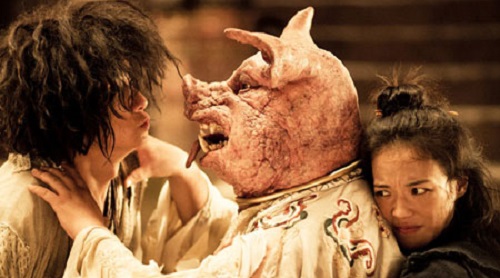 Journey to the West: Conquering the Demons is an action-comedy film directed by Stephen Chow. The film is a contemporary remake of the adventures of a Buddhist monk when he makes a pilgrimage journey from China to India. The film grossed more than 1.2 billion Yuan in mainland China. 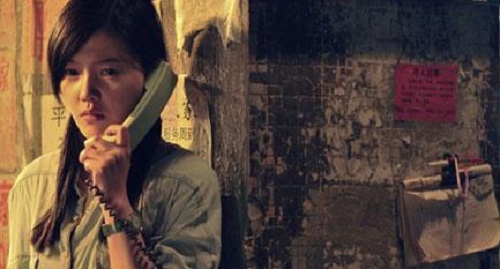 So Young is a 2013 Chinese drama directed by Zhao Wei. The story is about a young woman’s emotional struggle with two men she meets again years after their on-campus love triangle. Zhao Wei tried to present sentiments about youth and the past with the film. The movie earned more than 700 million Yuan in mainland China. 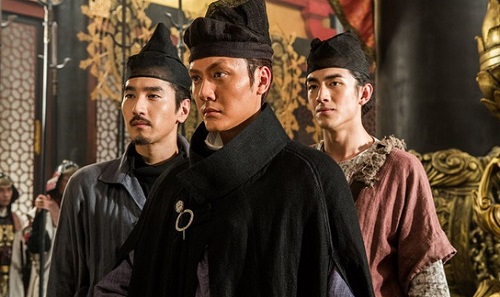 Young Detective Dee: Rise of the Sea Dragon is a 2013 Chinese costume-action movie starring Mark Chao, Feng Shaofeng and Angelababy and directed by Tsui Hark.  It is the prequel to Hark’s Detective Dee and the Mystery of the Phantom Flame.  The film turned out to be a 2013 blockbuster and managed to mint around 600 million Yuan. 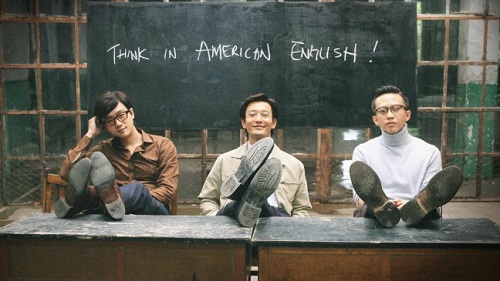 American Dreams in China is a comedy film by director Peter Chan. The film is based on the story of three young men who start a language training school company in the 1980s, known today as New Oriental School. The film took in over 530 million Yuan in ticket sales. 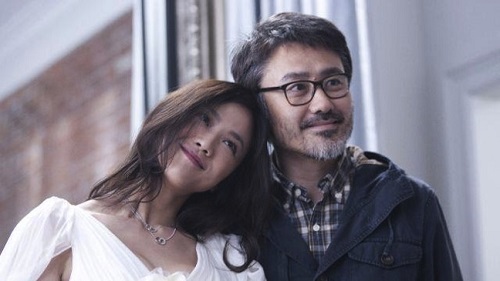 Finding Mr. Right is a humorous romantic comedy starring Tang Wei and Wu Xiubo. The film tells a story about a single pregnant Chinese woman who wants to give birth to her baby in the US. The film made over 510 million Yuan at the box office. 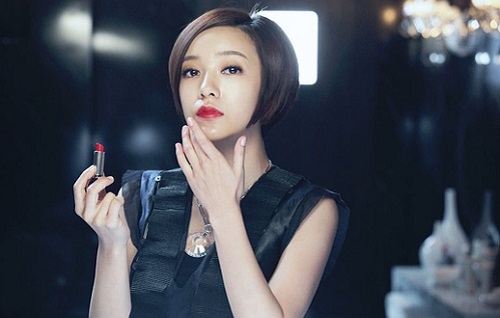 Tiny Times 1.0 is a 2013 Chinese romantic drama film directed by Guo Jingming. The film tells the story of friendship between four girls from high school through college, with each girl also having her own love story. The film, though received mostly negative reviews from critics, was a commercial success with the box office of more than 470 million Yuan. 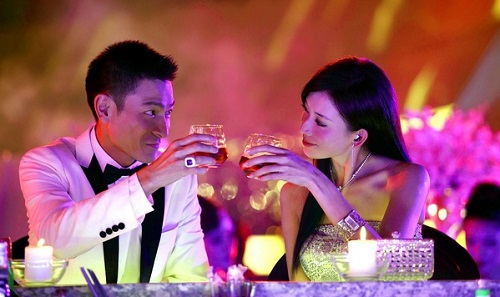 Switch is a 2013 action film directed by Jay Sun and starring Andy Lau, Tong Dawei, Zhang Jingchu and Lin Chi-ling. The film tells the story of a treasure hunt centered on an ancient Chinese scroll. Overall, the movie has been panned by critics, but despite all the negative attention and reviews, the film has actually become quite popular in China with around 300 million Yuan at the mainland China box office.

The Grandmaster is a martial arts drama film directed by Wong Kar-wai and starred Tony Leung. The film is based on the life story of the legendary kung Fu master Ip Man. The film grossed over 290 million Yuan at the mainland Chinese box office. 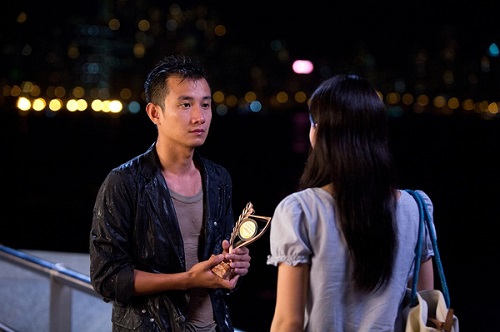 Badges of Fury is a crime thriller starring Jet Li and Wen Zhang. The film tells a story of two troublemaking Hong Kong cops’ investigation on a string of murders. The movie minted over 270 million Yuan at the box office.

10. The Chef, The Actor, The Scoundrel 厨子戏子痞子

The Chef the Actor and the Scoundrel is a Chinese comedy starring Liu Ye, Zhang Hanyu and Huang Bo. The story is set in old Beijing after a pestilence outbreak during the Second World War. Much of the plot revolves around the fate of two Japanese scientists, who are captured in Beijing. The movie made over 260 million at box office.