The 10 China`s Largest Earthquakes of the 20th Century

China is an earthquake-prone country. Listed below are the 10 destructive earthquakes measuring above 7 on the Richter scale that have hit China’s mainland in the 20th century: 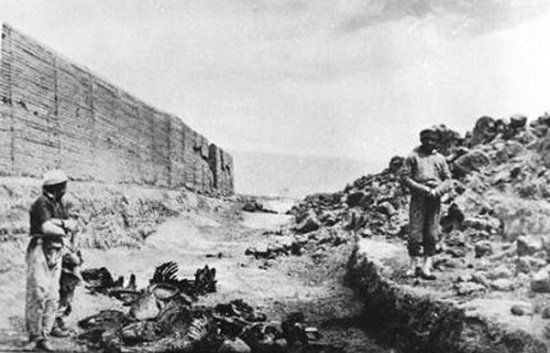 The Dec. 16, 1920 Haiyuan earthquake —The epicenter was in Haiyuan County, Ningxia Province. It was registered a 7.8 magnitude on the Richter scale, The big earthquake caused rivers to change course and some rivers were dammed, it also sent landslides pouring down mountains. Damage occurred in 7 Chinese provinces and regions. An estimated 200,000 people died in the disaster, which was even felt as far away as Norway. 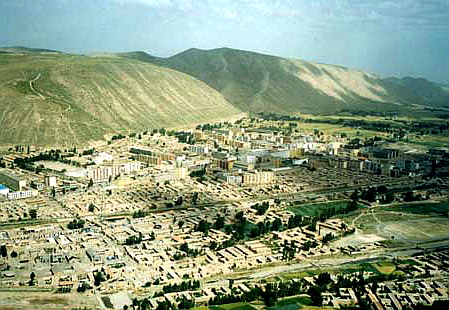 The 1927 Gulang earthquake occurred on 22 May. This 7.6 magnitude earthquake had an epicenter near Gulang in northwest Gansu Province. There were more than 40,900 casualties. In the area of greatest intensity, all cave dwellings and 90% of houses were destroyed. In Gulang, almost the only thing left standing was a 20 m long section of the city walls and some decorated archways. The ground was extensively fissured, with fissures up to 14 km in length, 6–13 m wide and 7 m deep. A large landslide at Dongchuan buried several villages. The earthquake was felt up to 700 km away. 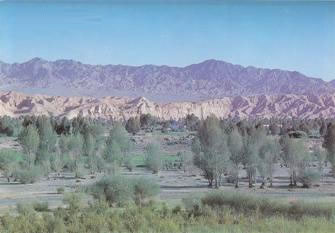 The 1932 Changma earthquake occurred on 25 December Changma, Gansu Province. With an estimated magnitude of 7.6 on the surface wave magnitude scale. The quake destroyed 1,167 houses, and about 70.000 people were killed. Part of Great Wall Jiayuguan Pass collapsed. Snowy peak on  south bank of Shule River shifted. Aftershocks lasted as much as half a year. 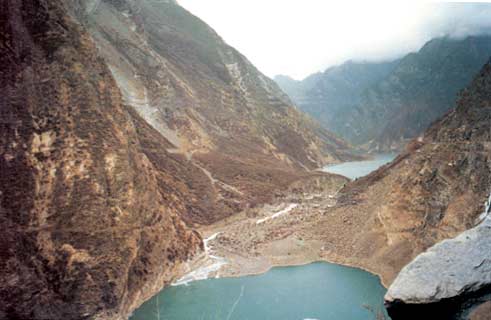 The 1933 Diexi earthquake occurred in Diexi, Sichuan Province on August 25. It was registered a 7.5 magnitude on the Richter scale This earthquake caused many landslides and serious floods, killing about 20,000 people. 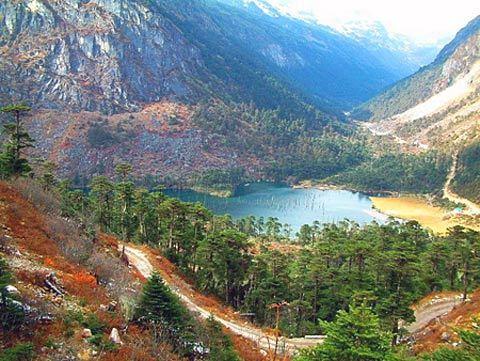 The 1950 Chayu Earthquake, also known as the Assam Earthquake, occurred on August 15, 1950 in Tibet, and had a magnitude of 8.5. The strong earthquake made seismograph show extreamly high amplitude. The U.S. scientists believed that the earthquake was in Japan, and Japanese scientists thought that earthquakes occurred in the United States. About 4,000 people were killed in the earthquake. The rivers rose high after the earthquake and it caused great changes in topography. Aftershocks were numerous; many of them were of magnitude 6. 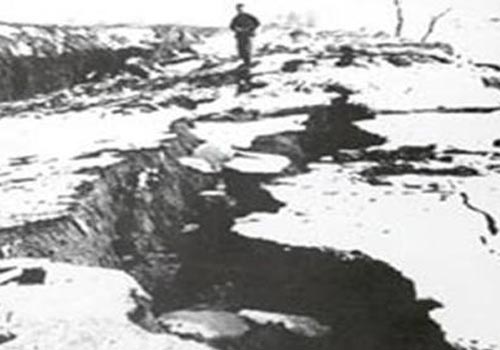 The 1966 Xingtai Earthquake  was a sequence of major earthquakes that took place between March 8 and March 29 Xingtai, Hebei province. The first earthquake with magnitude 6.8 occurred in Longyao County in the early morning of March 8. Five earthquakes above magnitude 6 followed. On March 22, a 7.2-magnitude earthquake occurred in Ningjin County. The Xingtai earthquake claimed 8,064 lives, with 38,000 injured and more than 5 million houses destroyed. 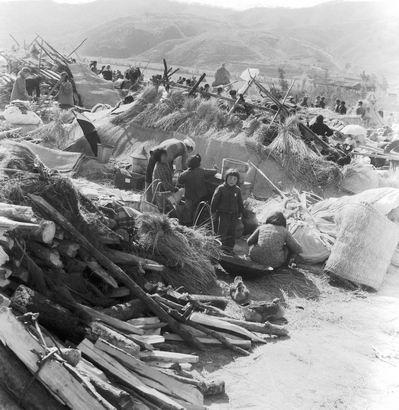 The magnitude 7.8 Tonghai earthquake in China’s southwestern Yunnan Province on Jan. 4, 1970 killed more than 15,000 people, making it one of the deadliest in the history of China.It caused 50 km of visible surface faulting on the Tonghai Fault. There was a maximum horizontal offset of 2.5 m and vertical offset of about 0.5 m. 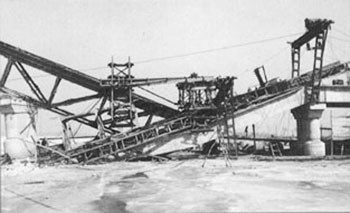 On February 4, 1975, a 7.3-magnitude earthquake hit Haicheng, a city that at the time had approximately 1 million residents in Liaoning Province, northeast China. Based on studies of  precursor events and on observing animals’ abnormal behaviors, the local authorities ordered evacuations on February 3, a day before the earthquake took place. Early in the morning of February 4, most inhabitants were evacuated to comparatively safer places. And 1,328 people lost their lives when the earthquake hit the town at 7:36 in the evening. Thanks to the quake warning, the death toll was relatively smaller than what could have been without. Therefore it is called the miracle of the 20th century in history of Earth Sciences. 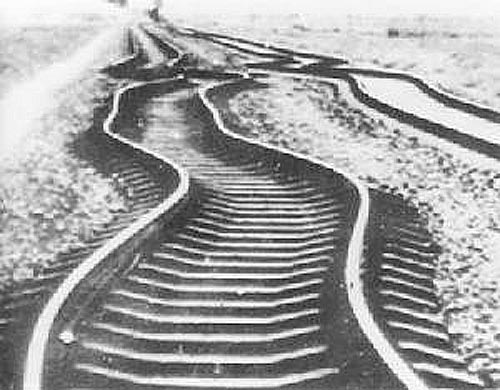 On July 28, 1976 a magnitude 7.8 earthquake hit the sleeping city of Tangshan, in north China’s Hebei Province. The great earthquake obliterated Tangshan and killed some 242,000 people, making it the deadliest earthquake of the 20th century. The ground shook for about 90 seconds, during which about 90 percent of the houses and buildings in Tangshan collapsed. 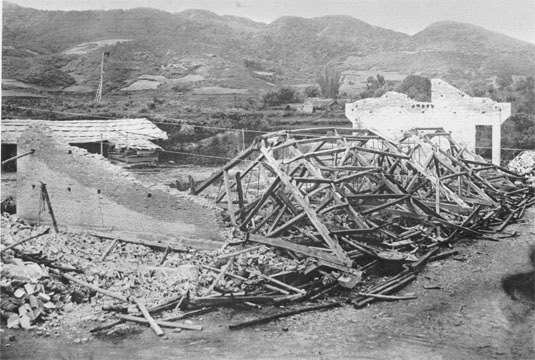 On November 6, 1988, two strong earthquakes (Mw: 7.0 and 6.8) separated by about 13 minutes occurred in  Langcang and Gengma, China`s southwest Yunnan Province. The two counties were were razed to the ground. The earthquake caused 4,105 injuries and 743 deaths.