The 10 Best Chinese TV Series Of All Time 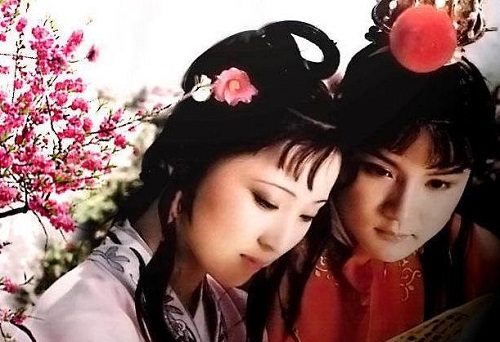 Dream of the Red Chamber is a 1987 TV series. It was adapted from classic Chinese novel of the same title. The drama focuses on the tragic love between Jia Baoyu and Lin Daiyu, displaying the prosperity and decline of the four great feudal families. The 1987 version is known to be the best adaptation of all time. 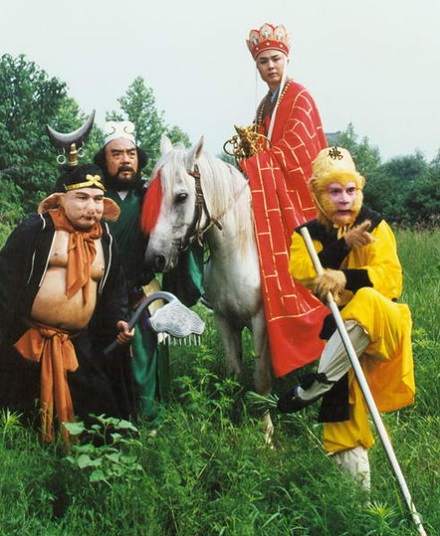 Journey to the West is a 1986 Chinese television series. It was adapted from the classical novel of the same name by Wu Cheng’en. The story describes the Monkey King and the other two partners protecting Xuanzang against all kinds of demons on an adventurous journey westward. The series is praised as the best and most authentic interpretation of the novel. 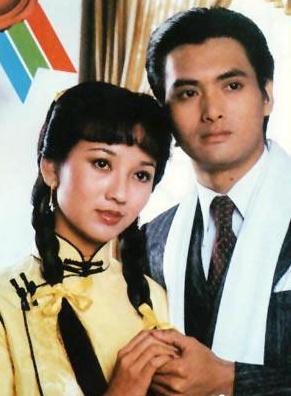 The Bund is a 1980 television series. Set in Shanghai during the Republic period of China, the play describes hatred and love story in the gangs and the love between Feng Chengcheng and Xu Wenqiang.The film co-starred Chow Yun-Fat, Ray Lui and Angie Chiu. It’s a classic series that some consider the “Greatest Television Series of All-Time”.

The 59 episodes series The Legend of the Condor Heroes is a 1983 Hong Kong television series. The main role, Felix Wong & Barbara Yung portray Guo Jing and Huang Rong successfully and left a profound impression on audience. This version is considered to be a classic adaptation. 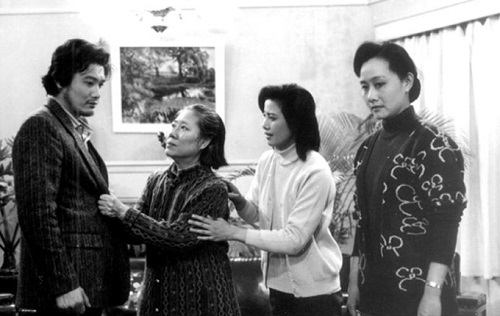 Ke Wang is a 50 episodes Chinese soap opera broadcast on 1990. Its audience rating reached an unprecedented 90.78%. The drama is considered to be the first indoor drama in mainland China. 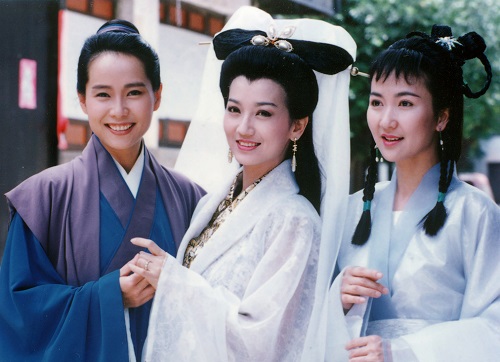 New Legend of Madame White Snake is a 1992 TV series starring Angie Chiu and Cecilia Yip. It was adapted from famous Chinese folk tale Legend of the White Snake, which tells a love story between a white snake called Bai Suzhen and a scholar named Xu Xian. This is a popular version and each summer vacation and Spring Festival, many TV channels will replay this drama. 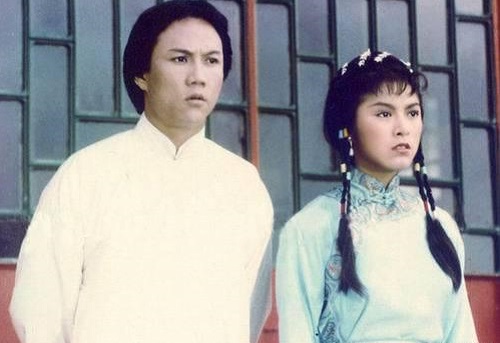 The Legendary Fok is a 20 episodes Hong Kong television series broadcast in 1981 in Hong Kong. It is based on the life of Tianjin martial artist Huo Yuanjia. The play was first broadcast in Guangdong TV in 1983 and received extremely high audience rating. Its Cantonese theme song “The Great Wall never fall down” also became very popular in mainland China. 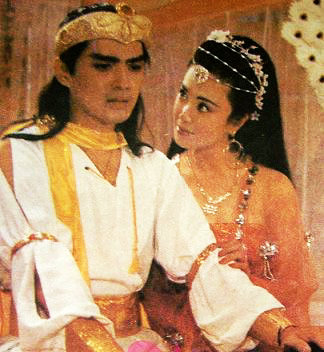 Feng Shen Bang is a 1990 Chinese TV series, The TV series was adapted from the classical mythology novel Fengshen Yanyi. The drama revolves around the overthrowing of King Zhou, the last king of the Shang Dynasty, by King Wu, who would found Zhou Dynasty. 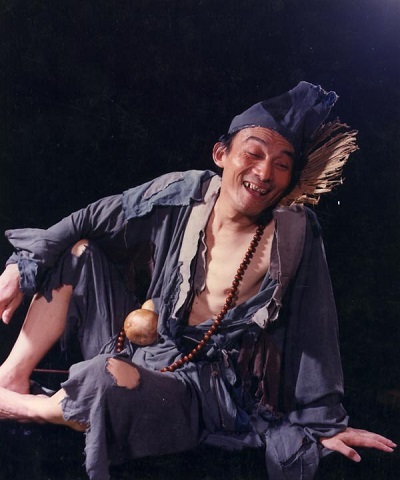 Ji Gong is a popular Chinese TV series aired in 1985. It tells the story about the life of Daoji, a buddhist monk in the Southern Song Dynasty. In the play he helps poor people against the bad rich people and evil men with his supernatural powers. 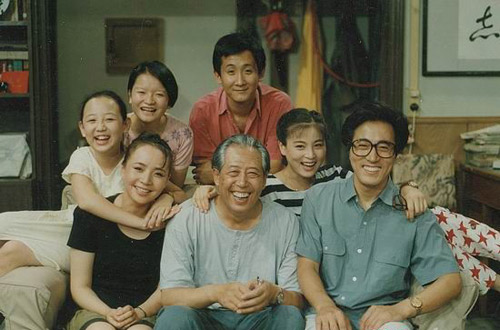 Wo Ai Wo Jia is a famous China situation comedy aired in 1993 and 1994. The series tells a story about a six-member family and their neighbors, relatives and friends in Beijing in 1990’s, portraying the city life in mainland China that time.