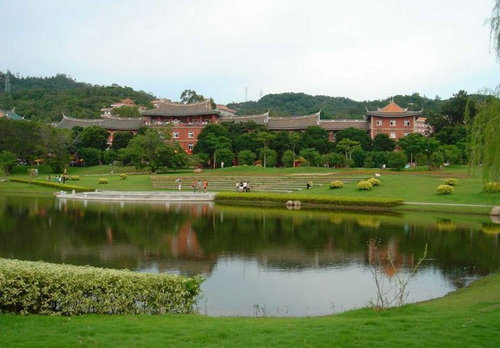 Xiamen University is justly famous for its rolling green campus, which includes the beautiful Furong。 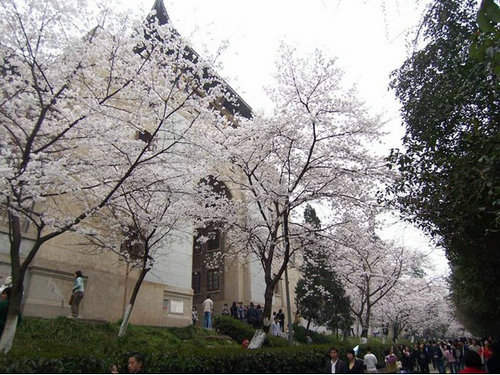 Wuhan University  is particularly famous for its cherry blossoms. 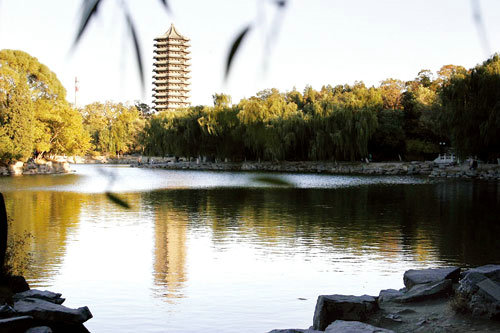 Peking University is known for its long history, outstanding academic resources and beautiful campus. The campus of Peking University, also known as Yan Garden, has been unofficially dubbed by many as the mini-Summer Palace for its great scenery near the Weiming Lake area, which was once part of a Qing Dynasty royal garden. 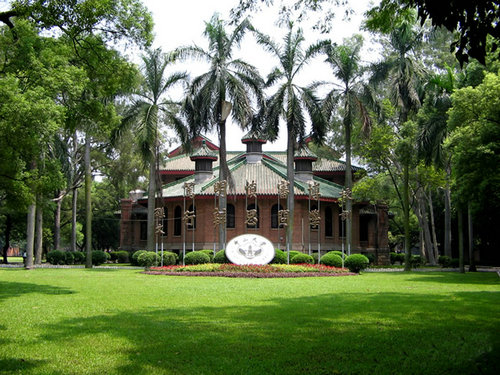 Owning exuberance of green trees, and beautiful sceneries, all the campuses are sitting on the sides of the Pearl River or facing the China South Sea. 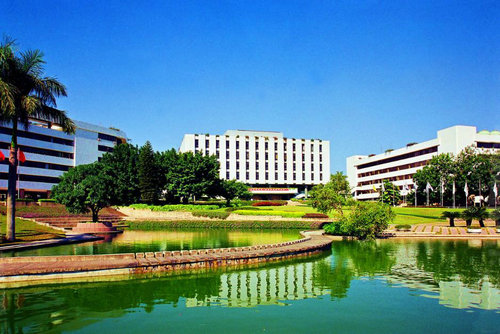 Shenzhen University is known as “Lychee Garden” because of the abundance of lychee trees planted on the campus. 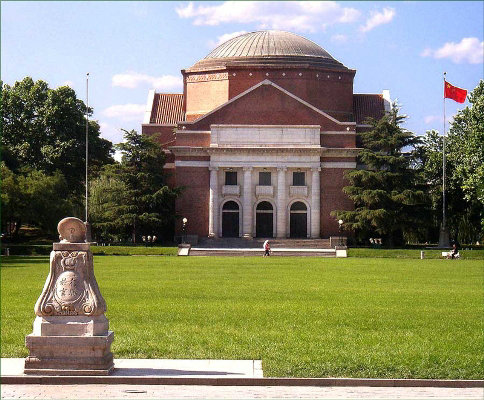 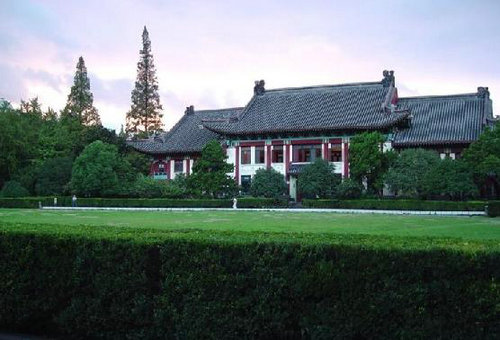 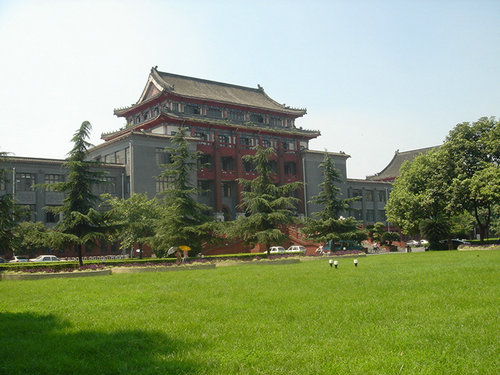 With the campus set in the agreeable environments of green lawn and trees, it is a ideal place for study and research in the city of mountain. 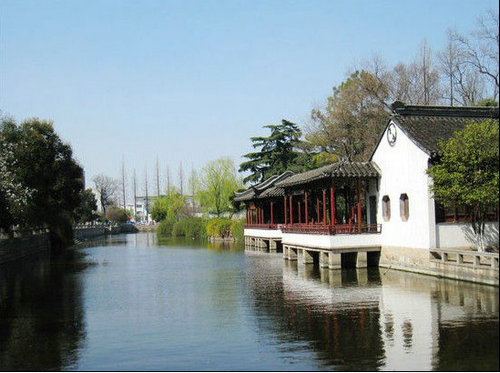 The campus grounds of Soochow University have been described as among China’s most beautiful, in part based on the incorporation of typical features of the classical gardens in Suzhou. 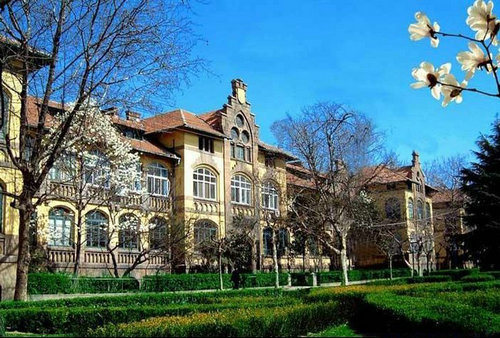 Ocean University has one of the most beautiful campuses in China, entirely composed of Western-style buildings.