14 Pictures Showing Where Politicians Like to Visit In China

When foreigner politicians visit China, besides official affairs, they also like to visit some tourist attractions. Where do they like to see? Below are some pictures showing some of their favorite places.

1. On February 21, 1972, President Nixon and his wife visit Forbidden City, which is a “must-see” tourist attraction for all the US Presidents China tour. 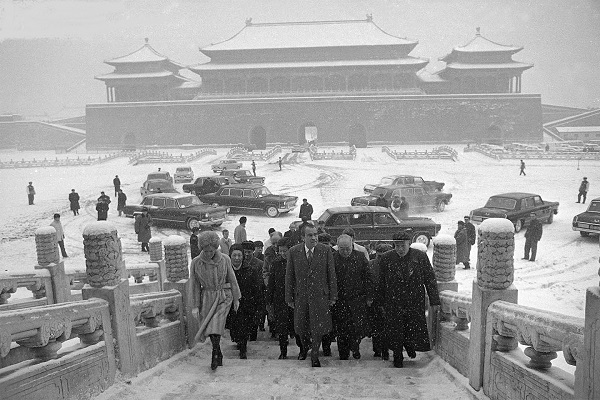 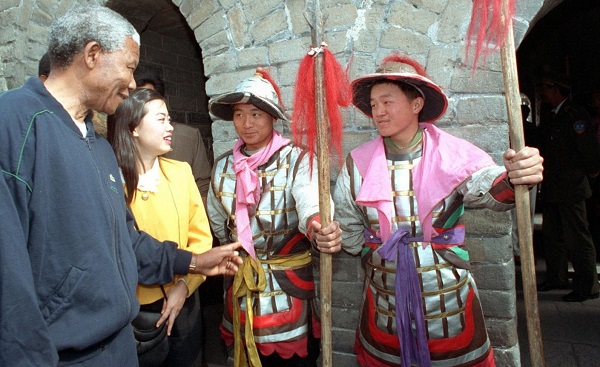 3. Another favorite place to visit in Beijing is Summer Palace. On May 23, 2004, Brazilian President Lula visits the Summer Palace with his wife. 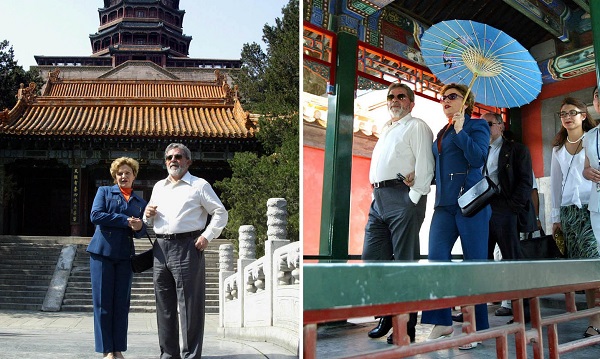 4. US Vice-President Joe Biden spends 79 Yuan at Yao’s Chaogan’er Restaurant near the Drum and Bell towers in August 2011. 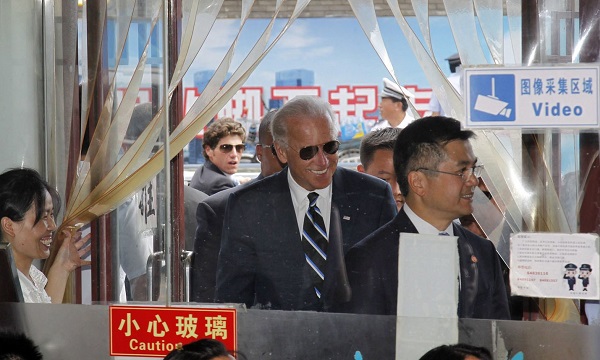 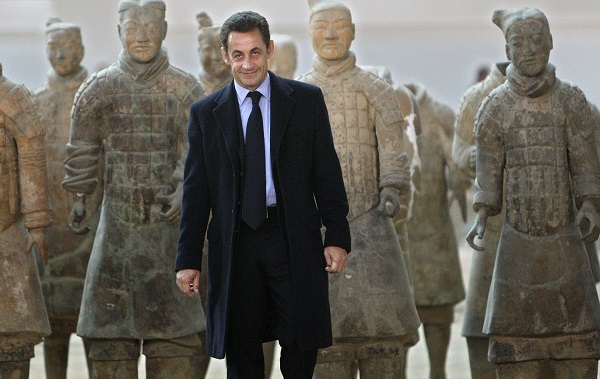 6. Having a “close contact” with Giant Panda in Chengdu is another choice for foreign dignitaries. March 26, 2014, U.S. first lady Michelle Obama and her mother Marian Robinson feed apple to giant pandas in Giant Panda Research Base in Chengdu. 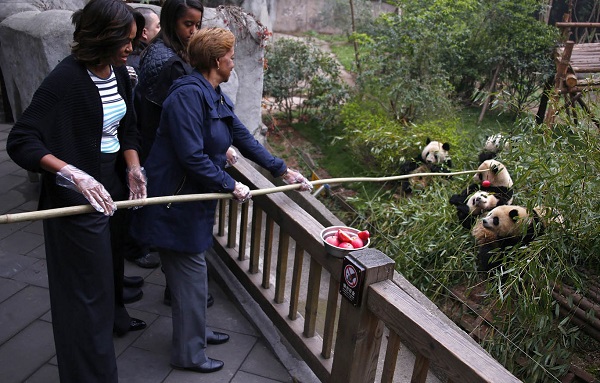 7. January 17, 2005, the President of Portugal, Jorge Sampaio and his campaign team take group photo before the Ruins of St. Paul, Macau, China. 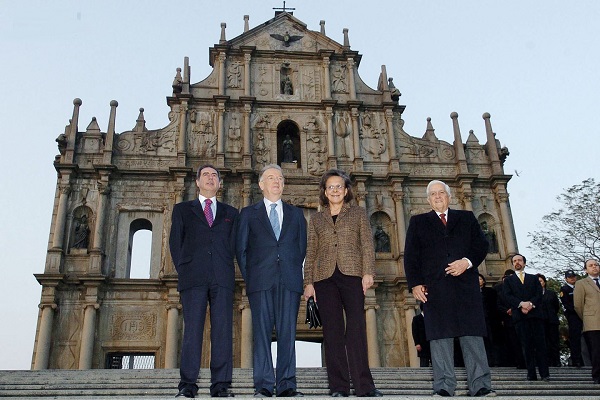 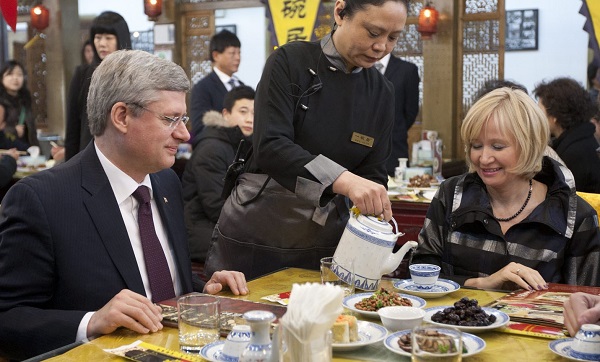 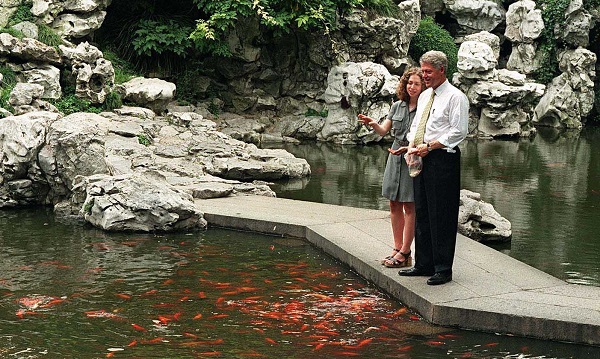 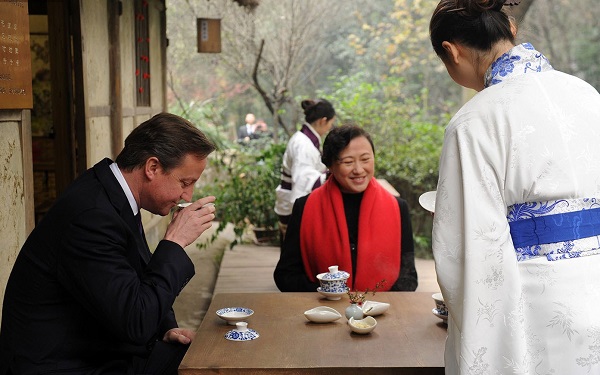 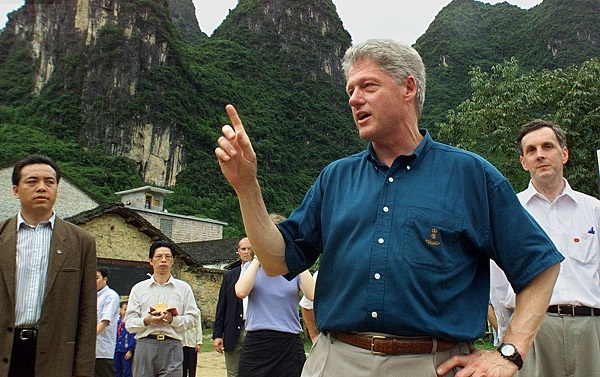 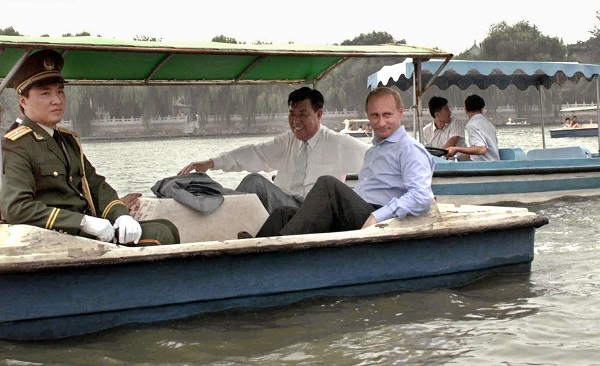 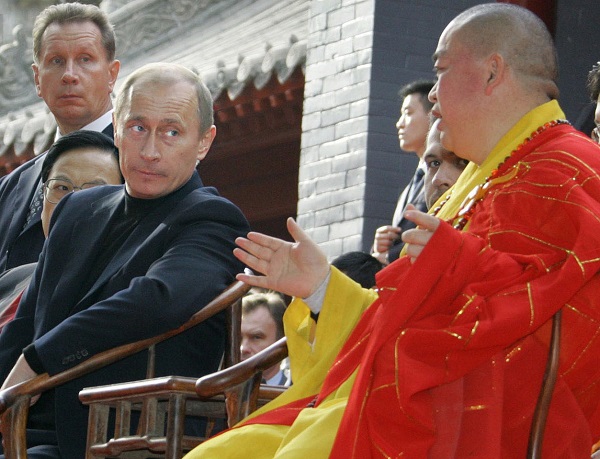 14. December 2, 1995, deputy director of Beijing Imperial College sends a book to the Castro as a gift. 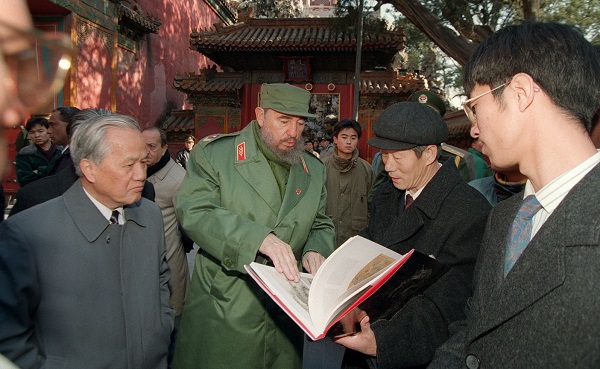 Have you ever been to these places above, if your answer is no, you really should make China your next travel destination and visit these fantastic places.