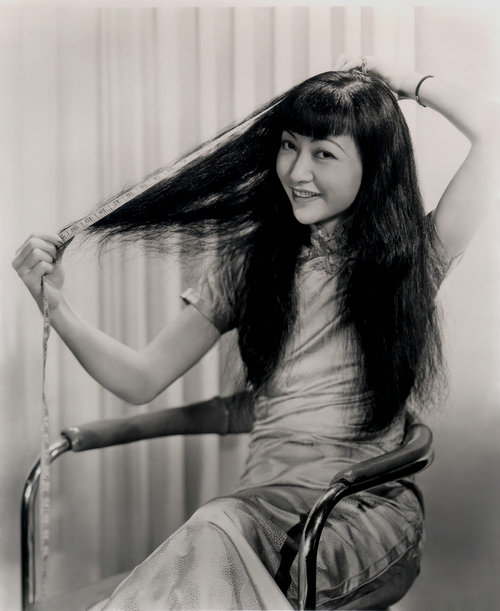 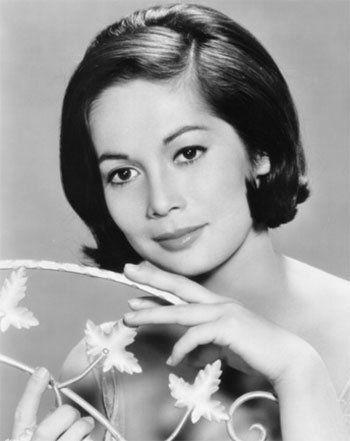 Nancy Kwan (born in 1939) is a Hong Kong-born actress. She is widely recognized for her beauty and was regarded a sex symbol in the 1960s. Nancy Kwan made her movie debut in the hit film The World of Suzie Wong (1960) and later another popular movie Flower Drum Song (1961). Kwan continued to perform in light comedies including Lt. Robin Crusoe, USN (1966), Arrivederci, Baby (1968) and The Wrecking Crew (1970). In 1993, Kwan played Gussie Yang in the fictional Dragon: The Bruce Lee Story. 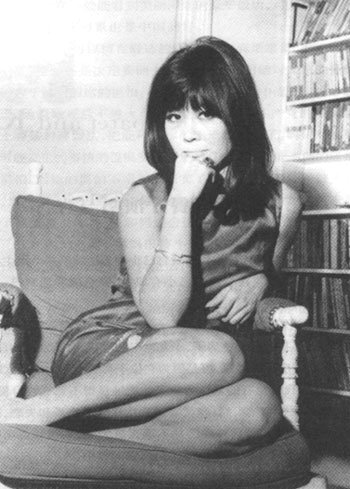 Tsai Chin or Irene Chow was born in Tianjin in 1936. Her father is famous Peking opera master Zhou Xinfang. She spent her early life in Shanghai.  Chin appeared on stage in London in The World of Suzie Wong, which proved to be a great success and helped her rise to fame in England. She is well-known for her role as Ling in the James Bond movie You Only Live Twice. In 1990s Chin performed in Hollywood movie The Joy Luck Club (1993) and Golden Child (1998). Her latest film is role as Auntie in Memoirs of a Geisha (2005). 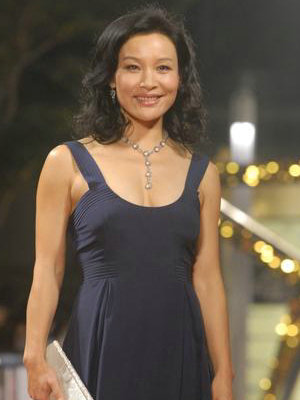 Born in Shanghai in 1961, Chen Chong studied in Shanghai Film Academy and was later discovered by  famous Chinese director Xie Jin who brought her to the road of success. Chen is mainly known for two fantastic performances, one is role as the Empress in The Last Emperor(1987) and the second is her portrayal of Josie Packard in TV hit, Twin Peaks. 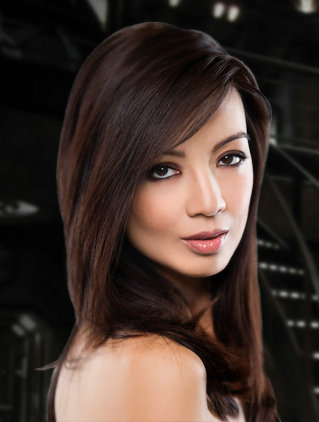 Wen starred in the 1993 film The Joy Luck Club and then played role as Chun Li in Street Fighter (1994). She also gives a bold and brassy performance as Mimi with Wesley Snipes in film One Night Stand (1997). She was ranked one of the 50 most beautiful people in the world in 1994 by “People Weekly” magazine. 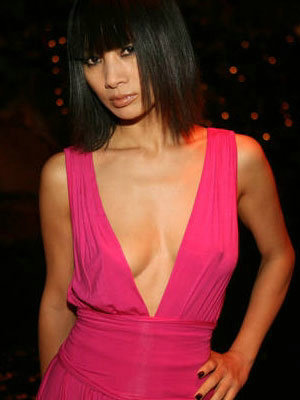 Bai Ling was born Chengdu in 1961. She was one of the most active Asian actors in Hollywood. She started to gain attention by attending Moscow International Film Festival the film The Shining Arc in 1989. Since coming to the United States in 1990, she has appeared in many Hollywood movies including Star Wars III, Wild Wild West, She Hates Me,  Anna the King and Sky Captain World of Tomorrow. She is the first Asian actress to appear on the cover of Playboy magazine. 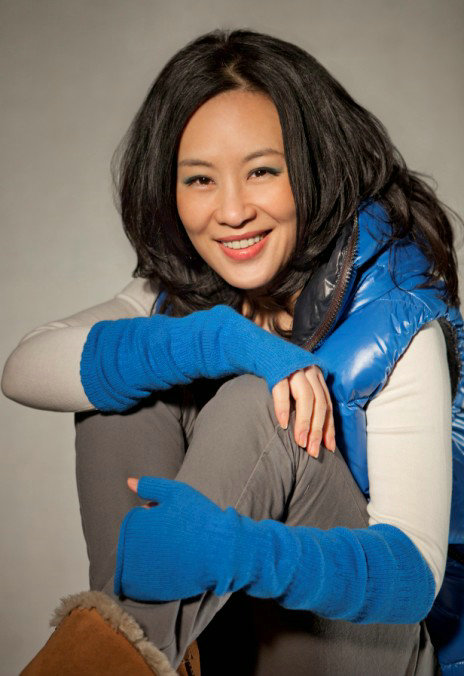 Vivian Wu was born in 1966 in Shanghai. She first appeared on the screen as role of Wenxiu in The Last Emperor 1987, which paved a path for her international acting career. She later gained some credits for her wonderful performances in movies such as The Joy Luck Club (1993) and The Pillow Book (1996). She was selected by People Magazine as one of The 50 Most Beautiful People in the World in 1990. 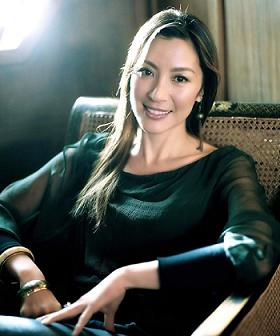 Michelle Yeoh (born in 1963) is a Hong Kong-based Malaysian Chinese actress, famous for her own stunts in Hollywood action films.

Her role as Wai Lin in the 1997 James Bond film Tomorrow Never Dies helped her gain a widespread reputation. She played Yu Shu Lien in Chinese Kung Fu film Crouching Tiger, Hidden Dragon, which is hailed as one of the greatest and most influential foreign language films in the United States. In 2008, Michelle Yeoh was ranked by the film critic site Rotten Tomatoes as the greatest action heroine of all time. People magazine listed her as one of the “50 Most Beautiful People in the World” in 1997. 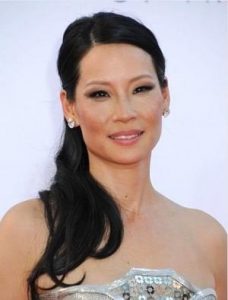 Lucy Alexis Liu (born in 1968) is an American Chinese actress. She was well known for vicious and ill-mannered role of Ling Woo in the TV series Ally McBeal (1998–2002), and she also performed in several Hollywood movies including Payback, Charlie’s Angels, Chicago and Kill Bill. 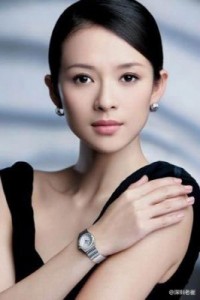 Zhang Ziyi (born in 1979) is a Chinese film actress with international fame. She gained fame in the Western World for her leading role in Ann lee’s martial arts film Crouching Tiger, Hidden Dragon (2000), which wins Best Foreign Film Oscar. Ziyi Zhang made her Hollywood debut in Stephen Spielberg’s 2005 film Memoirs of a Geisha, becoming the first Chinese actress starring in Hollywood A-level movie. She also won the Best Actress for her movie “The Grandmaster” of the Asian Film Awards in Macau in 2014. 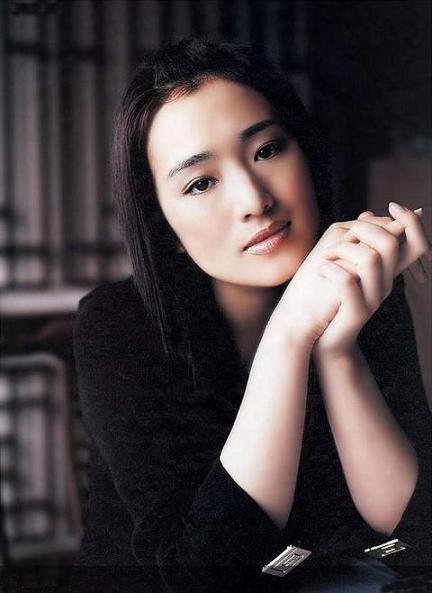 The renowned Chinese actress Gong Li (born in 1965) rose to prominence while starring in a series of  films directed by internationally-recognized director Zhang Yimou. In 1988, she starred in Zhang Yimou’s film Red Sorghum, which proved to be an international hit. Her 1992 film The Story of Qiu Ju won the Golden Lion award at the Venice Film Festival in 1992. She also appeared in Memoirs of a Geisha (2005) and Miami Vice (2006). Gong Li was listed on 60 Years of Asian Heros by TIME magazine in 2006.