China’s long history has seen many prominent scientists, all of them already made great contributions to the development of ancient China and even the world. We have selected the top 10 greatest scientists in ancient China and hope help you learn more about Chinese science and technology. 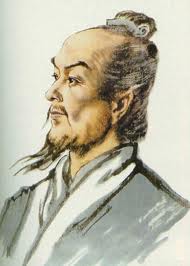 Zhang Heng (AD 78–139) was a famous astronomer in Eastern Han Dynasty. He invented an intricate seismometer and the world’s first water-powered armillary sphere. He pointed out that the moon itself does not give out light, the moonlight is actually reflection of the sunlight. Zhang Heng authored 32 works on science in total,of which Ling Xian and The Map of Ling Xian are important astronomical works. 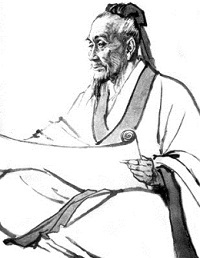 Zhang Zhongjing (150—219) was a Chinese physician in Han Dynasty (206 BC–220 AD). He founded medication principles and summarized the medicinal experience before his time. His famous work “Shang han za bing lun” had a major influence on the practice of traditional Chinese medicine. Today, this great book was still considered very important in the practice of Chinese medicine. 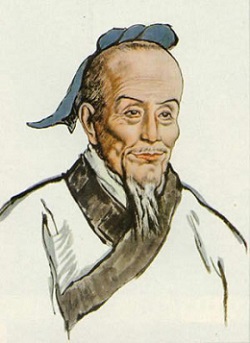 Zu Chongzhi was a great mathematician and astronomer in Northern and Southern Dynasty(220-581).His main contribution in mathematics was the deriving of two approximations of pi, his best approximation was between 3.1415926 and 3.1415927. That was the most outstanding accomplishment at that time in the world. His other contribution consists of the calculation of the volume of sphere, the compilation of the Daming Calendar, and the invention of the south-pointing chariot. 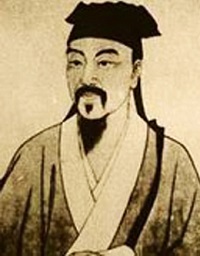 Li Daoyuan ( AD 427 or 469 – 527) was a prominent Chinese geographer during the Northern Wei Dynasty(386 – 534). He wrote the famous work “Commentary to the River Classic” (Shui Jing Zhu). The book is a great work on the ancient geography of China and it sums up China’s geography and its surrounding areas before Northern Wei Dynasty. 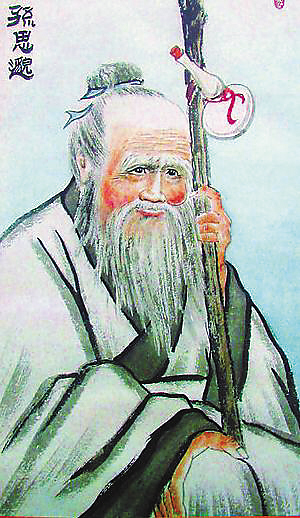 Sun Simiao was a prominent medical scientist in the Tang Dynasty (618-907). He was called “China’s King of Medicine” for his important contributions to Chinese traditional medicine. Sun authored two books – “Beiji Qianjin Yaofang” and “Qian Jin Yi Fang” that were both landmarks in Chinese medicine history. 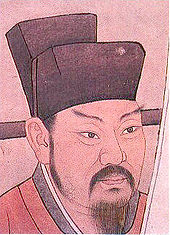 Shen Kuo was a great Chinese scientist and politician of the Song Dynasty (960–1279). He compiled an scientific work “Dream Pool Essays“

, which involves a lot descriptions about the animals and plants in the country.  Shen also first described the magnetic needle compass, which would be used for navigation. His discovery of concept of true north towards the north pole was four hundred years earlier than Europe. Guo Shoujing was a ancient Chinese astronomer, engineer, and mathematician during the Yuan Dynasty (1271–1368). He improved the astronomical instrument armillary sphere and many other astronomical instruments, which was 300 years earlier than that of Europe. Guo also created “Shoushi Calendar” that deduced there are 365.3425 days a year, which was one of the most advanced calendars in the world. 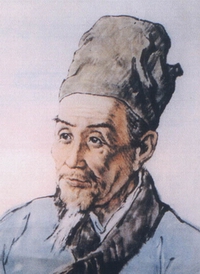 Li Shizhen (1518–1593) was a great physician and pharmacologist during the Ming Dynasty (1368–1644). His summarized his forty-year doctor work and wrote an epic book named “Bencao Gangmu”  (“Compendium of Materia Medica

“), which is China’s most important Chinese traditional medicine book on pharmaceuticals. “, which was one of the first complete treatises on agriculture. 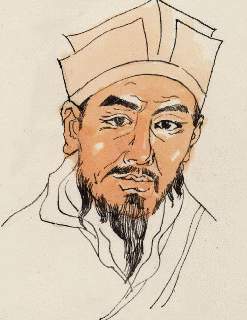 Song Yingxing was a Chinese scientist and encyclopedist during the end of the Ming Dynasty (1368-1644). He wrote an encyclopedia which included a wide range of technological subjects, such as the use of gunpowder weapons. Song was called “The Diderot of China.” by the British sinologist and historian Joseph Needham.