10 endings for Chinese Immigrants in the United States

Chinese immigrants travel to the United States to fulfill their American dreams of freedom, wealth, and a new way of life. Yet, when they reach America’s shores, many find things turn out to be disappointing.

Here is a list of ten endings of Chinese immigrants in the United States: 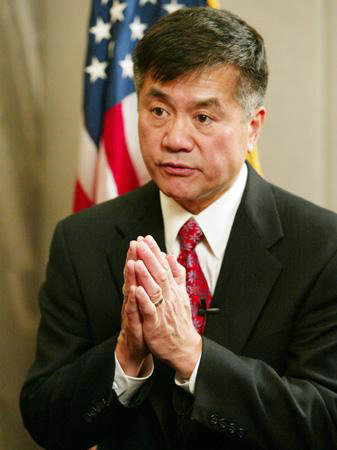 Ending 1:  They Live well and go into mainstream and politics, they themselves or the next generations become mayor, member of the council or even ambassador. The ending is: He was attacked as a traitor when arrived China. 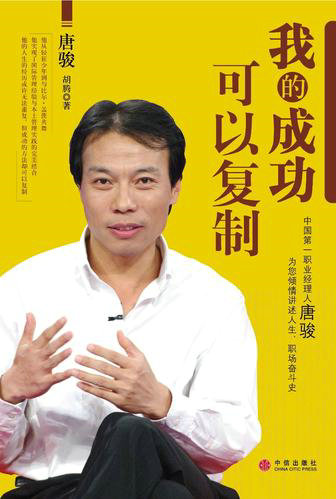 Ending 2:  They took a degree in the United States and returned to China and finally becoming a senior executive in a listed company. The ending is: Not years, a scientific expert Fang Zhouzi broke the news that his academic background was actually fabricated, making him unable to hold up his head anymore. 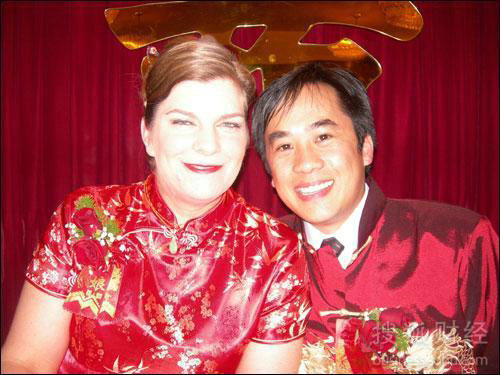 Ending 3: They got a wife and children there, had job and house, lived neither better nor worse. The ending is: They regret to have missed China’s rise, did not make a lot of money and seize chances, they did not found a listed company and became a magnate. Finally they have to spend the rest of life in grief. 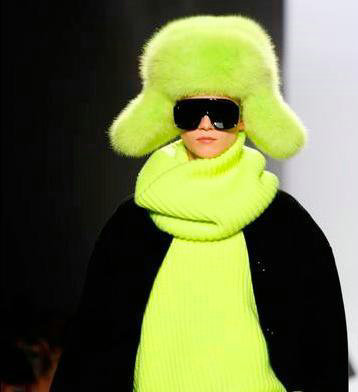 Ending 4: They feel very satisfied after coming to the United States, The sky is blue and air fresh there, All Americans are like living Lei Feng. They run, practice yoga all day, and they basically no longer speak Chinese. There is already no goodwill and recognition for China besides they feel noodles are more delicious than Hamburg. 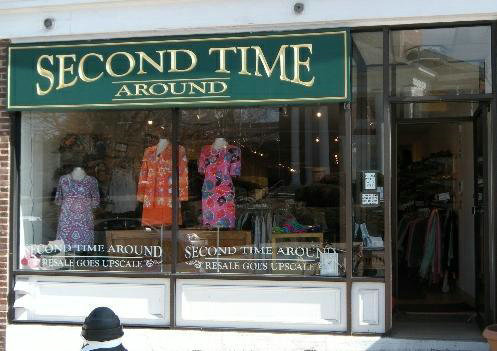 Ending 5: Some immigrants work in restaurants, shops or do similar tired and dusty physical work, every year they wear brand-name suit and come back to China, However after back to the U.S. they put on an apron and do what they usually do. Sometimes they will look up at the sky and sigh: that`s life. Ending 6: Some officials come to the U.S. to escape the “double designation” from the government, although with a lot of money, they could not find their former glory there, no treat, no gifts, no lover, and no invoice after whoring. They feel that it is like to “serve a life sentence” in the United States and it is really better to get a shot in China. 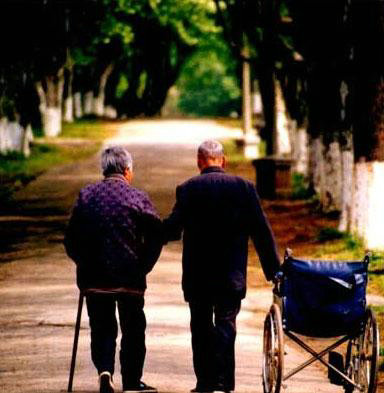 Ending 7: After retiring in China, some elders spend their remaining years in the United States, but they find out they do not understand the language, cannot read newspapers, do not recognize the road signs, they do not make money there but only spend money, they become deaf, blind and live like fools.

At the same time, they suddenly feel that their sons and daughters become stingy and selfish under American’s influence. They look after their grandchildren for a few years and live just like in a prison there, after several fierce quarrels they finally decide to go back to the motherland and vow never go to the United States. 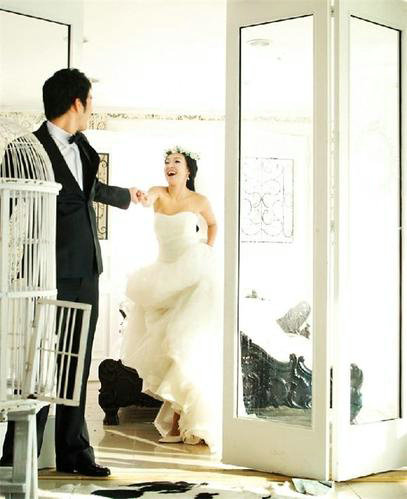 Ending 8: They managed to marry Americans, gave birth to a mixed-blood. Behind superficial glory, they could only suffer pains as they could only communicate 30% to 60% with the other half. Later, they got divorced and she became leftover women and spent the rest of life lonely. 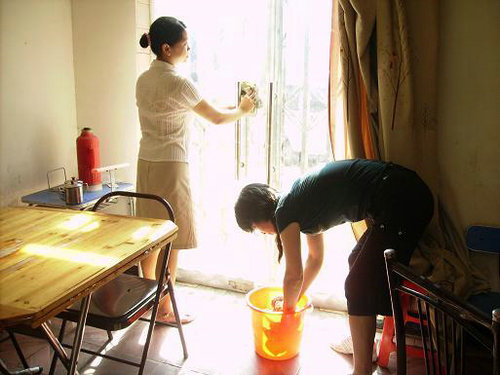 Ending 9: In China, they are the only child of the family. They lead an easy life, with everything provided. After half a year in the United States they actually can cook their own food, wash dishes, do the laundry and even earn money themselves. After returning home in China, they even also know how to pick up dishes for the elders, making relatives laugh at how they suddenly grow up. They begin to lose the overbearing style and become particularly vulgar. Ending 10: After failing to get a place at domestic university, they go to America, Even though they spent all the money and took a degree; they still could not find a job. Political asylum application is rejected, no green card, no future; with black identity they can only find an illegal job. They never think when they will come back to China and where their bodies will be buried after death. They just muddle along.