Below is a list of the 10 most popular Chinese TV series in the year 2016, which one do you like best?

1. Zhu Xian (The Legend of Chusen) 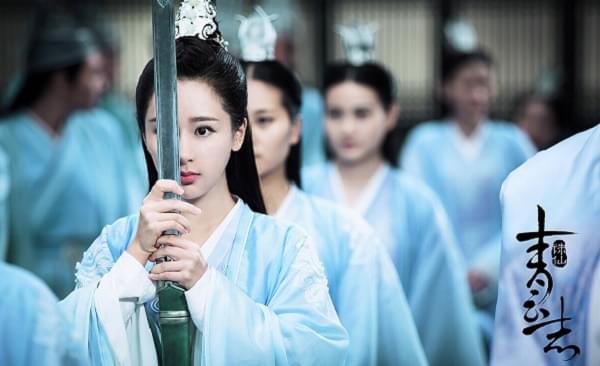 Synopsis:
Zhang Xiaofan (Li Yifeng) bcomes homeless after his village is slaughtered. He joins the Qing Yun Sect and gradually falls in love with Bi Yao (Zhao Liying), the daughter of Ghost King, but he must try his best to defeat the Ghost King’s scheme who is trying to overturn the Qing Yun Sect. Synopsis:
The play is adapted from Guo Jingming’s  fantasy novel of the same name. It tells the story of wars between the Ice tribe and the Fire tribe in a mythological era. Synopsis:
The play tells the story that Jiang Yunfan, a descendant of Chiyou tribe, finds the truth of Jingtian Sect and fight together with Tang Yurou, Long You and Xiao Man to maintain the peace of the country. Synopsis:
The play tells the story of a senior headhunter who dashes about in business world but suffers many mishaps in his love life. 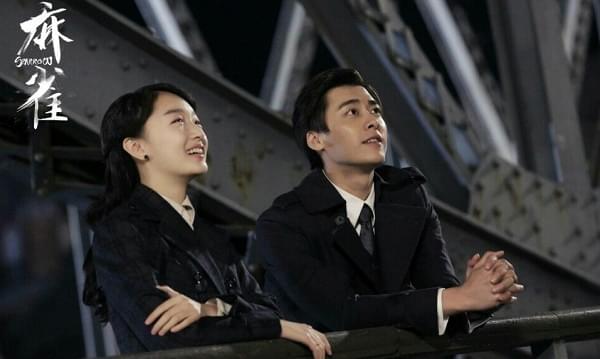 Synopsis:
Chen Shen works in Wang ‘ s puppet government, but he is actually an undercover agent under the name “sparrow”, he secretly transfers information and successfully “steal” Wang’s “zeroing” plan. 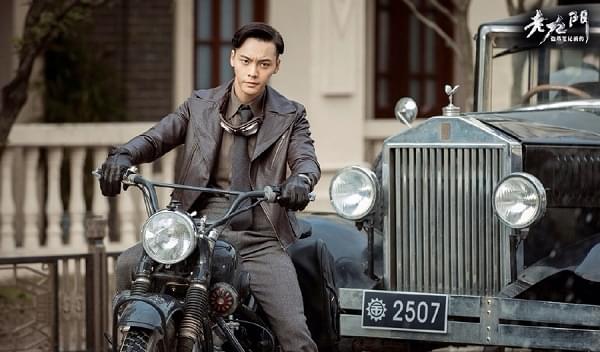 Synopsis:
In July 1937, the Japanese launched a all-out war of aggression against China. Zhang Qishan, the defense officer of Changsha city tries to solve the mystery of a mine and fight against the Japanese army. 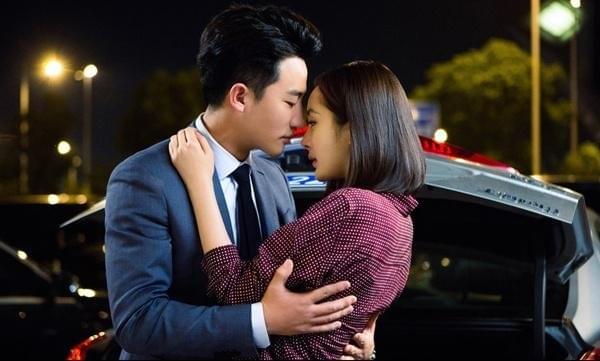 Synopsis:
A French graduate Qiao Fei Cheng gradually become into a senior interpreter under the guidance of translation genius Chen Jiayang. and the two also fall in love with each other. The story happened in Shanghai during the anti-Japanese war period, Yan Zhi is a privileged, spoiled daughter of a rich banker, she accidentally meets the triple agent Zhou Yuhao, the two gradually become the lovers and struggle together to defend the country. Synopsis:
A designer Li Weiwei loses part of the memory due to an accident and her memory stays at the age of 23, but she has to face her misunderstanding with her boy friend.